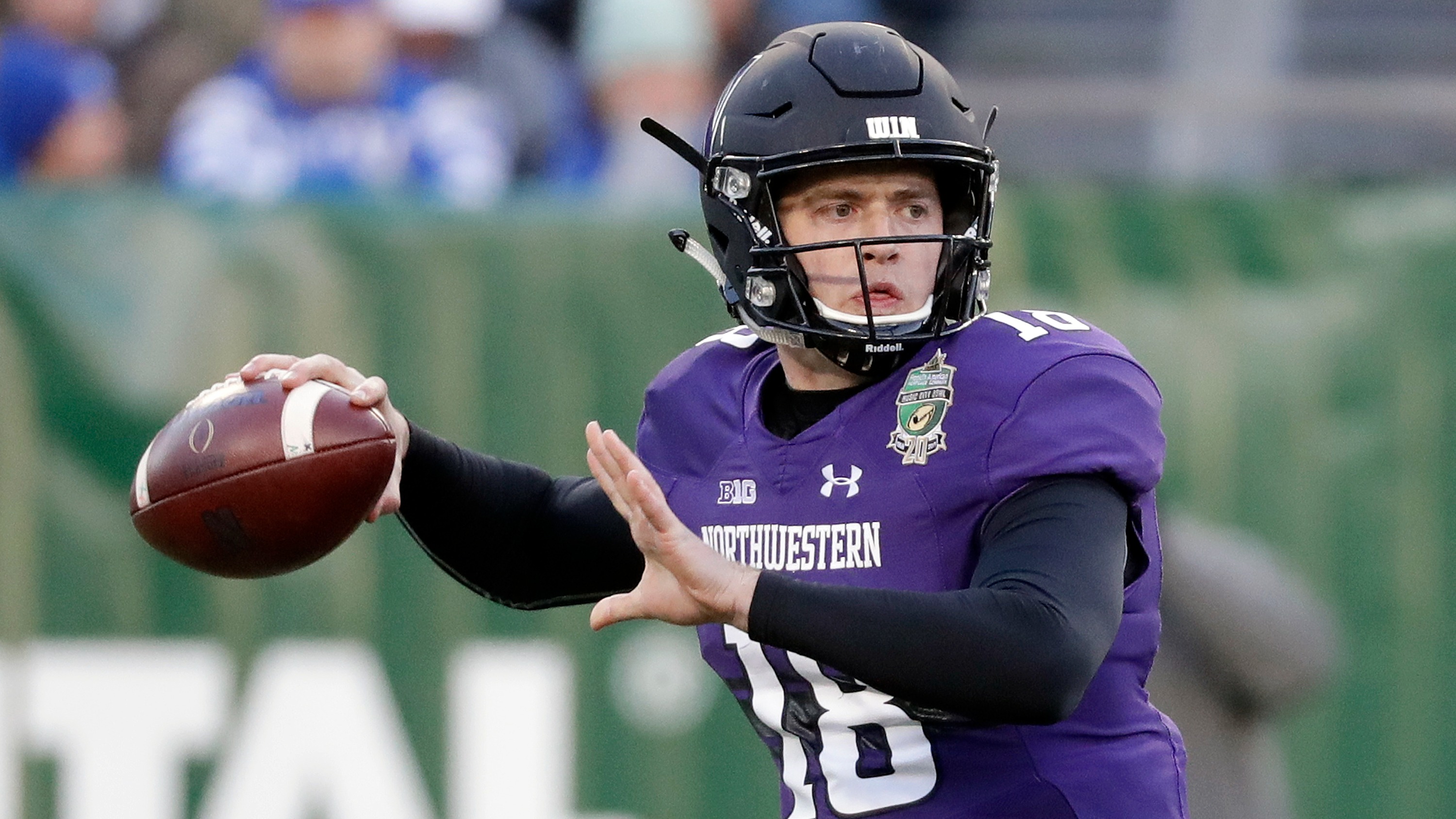 Thorson is an interesting prospect coming from Northwestern. He’s a guy who was invited and accepted his invitation to the Senior Bowl but had to drop out of the event due to an injury. Where does Clayton Thorson fall among the top quarterbacks in this draft? 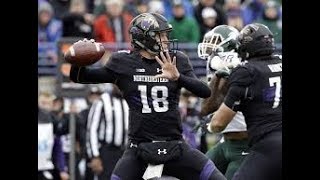 Strengths: Keen pocket awareness, consistently feels pressure, climbs pocket while keeping his eyes down field and increases his grip on the ball before resetting. Has some zip to this throws which is evident from throwing from the far hash and making the tough opposite sideline throw. Able to throw off base and has the pocket mobility to get out and operate on the run. Rhythm passer that works well in the short and intermediate game. Has decent footwork. Does a nice job of going through his reads. Solid arm strength.

Weaknesses: Generally accurate, not pin-point accurate which gets him into trouble. Forces plays often and refuses to play another down, will get himself hit unnecessarily, will throw into tight coverage and will sometimes extend a play too long. Lacks a quicker trigger that could become an issue and has consistency issues in delivering an accurate deep ball. Can improve upon his mechanics and footwork. Operated under a shotgun style college offense and tore his ACL in 2017. Questions about his ceiling? He could be close to his ceiling and there just might not be a lot of growth leftover.

Best Fit: A team that can put him behind an experienced veteran quarterback and develop him in a quick read, short and intermediate passing game. Perhaps, with Thorson’s adequate mobility he might fit the best in a bootleg-style offense kind of like the one that Gary Kubiak would run.