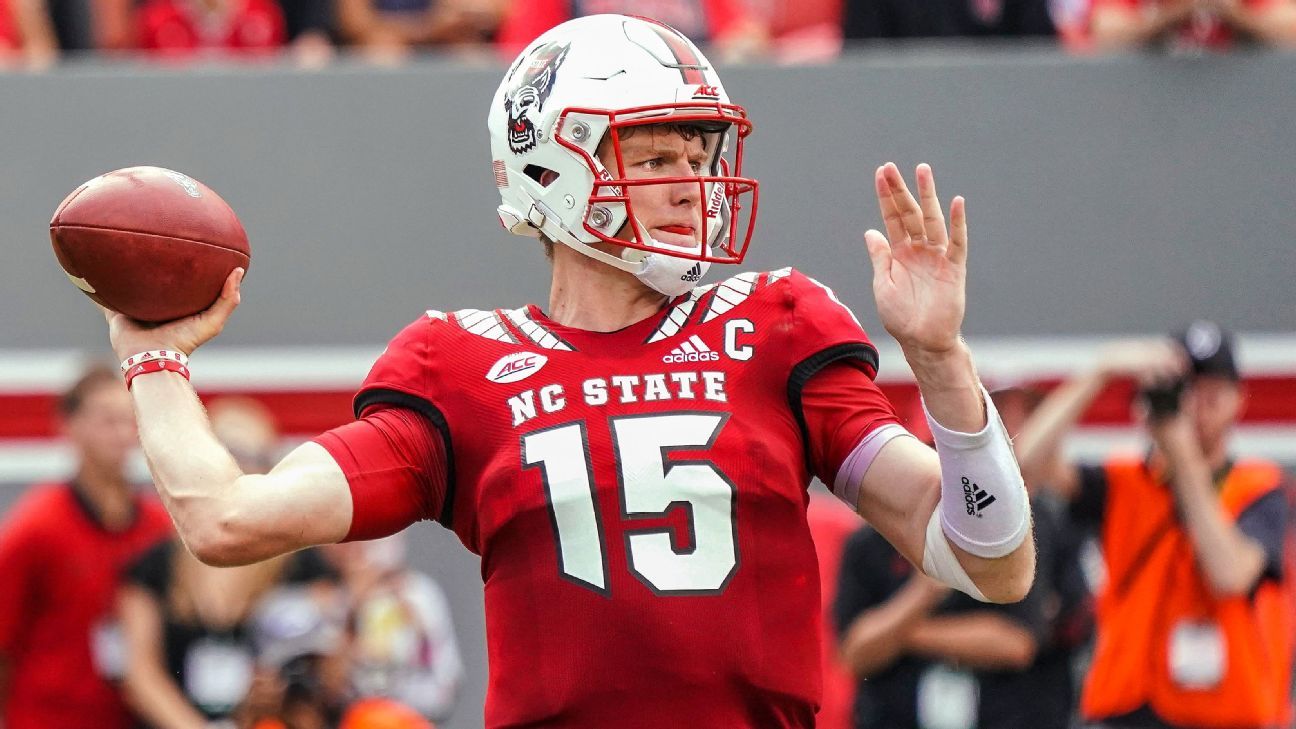 Fifth-year senior QB that has experience, a former captain at NC State and his numbers would suggest he’s a fairly accurate QB. However, what kind of prospect is Finley? How does he project to the NFL? Here’s our profile on him. 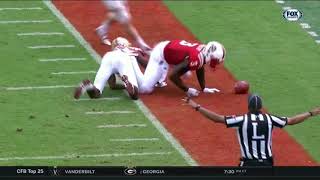 Strengths: An experienced QB that has really good footwork and mechanics. Good enough velocity and decent accuracy. Has moderate pocket mobility. Flashes “wow” throws on occasion. Quick release. Very good size for the QB position at the next level.

Weaknesses: Lack of arm strength limits his value all over the field. He’s a sixth-year senior that still has mental lapses as a passer. Ceiling is extremely low. Doesn’t have feel for where to put the ball to best help out his receiver. Decision-making is a huge issue. Locks onto the first read too often even when it’s not the best option. Doesn’t look off coverage. Can’t throw off-base with accuracy. Overall, a very inconsistent prospect that has too many issues for being one of the older prospects in this class.

Best Fit: A team that can set up a game plan to attack his strengths in the short and intermediate passing game. He’s not a starter now and possibly ever. He has some flashes but overall he’s just not a starting QB in the NFL unless he eventually is able to read coverages well, go through progressions and lives to play another down. A long way to go for Finley.