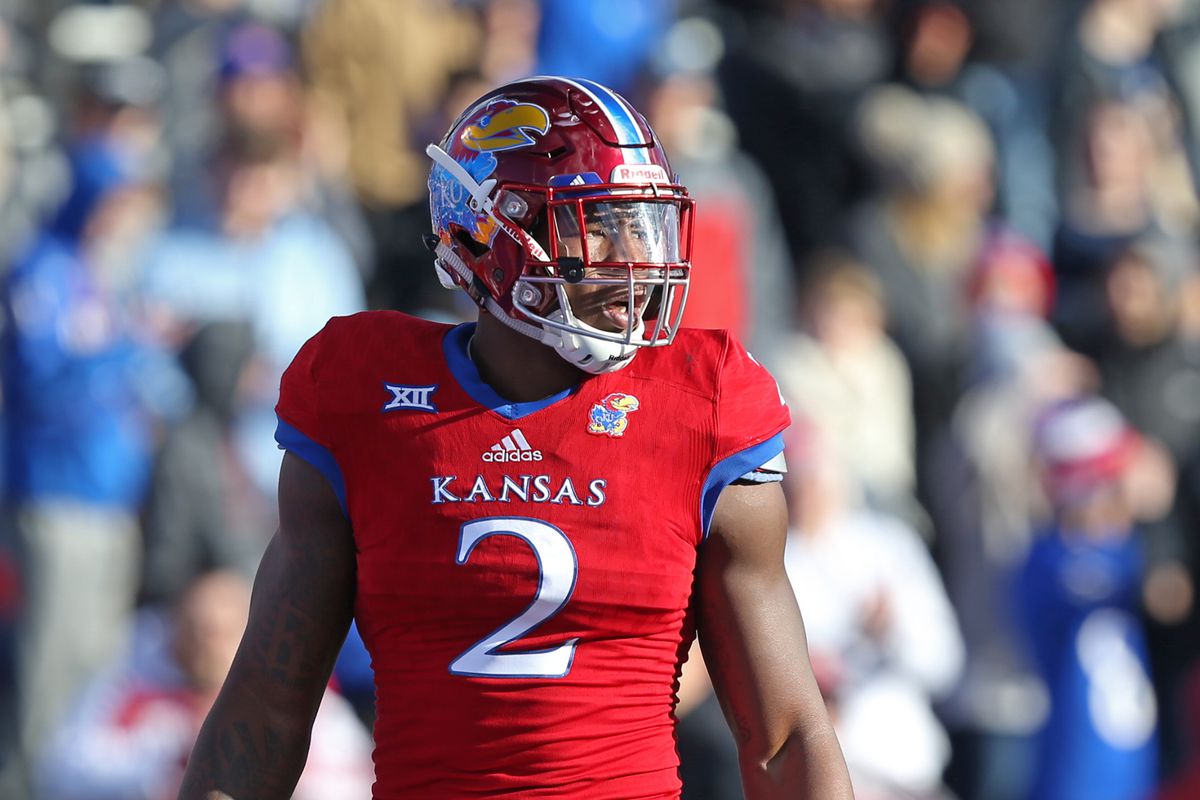 He is one of the unique pass rushers in this draft class. Armstrong Jr. possesses tons of upside and a pretty high floor at the next level. He’s freaky athletic and is built the exact way you want an edge rusher to look. He’s got long arms, great quickness and an explosive first step. He’s another high motor monster that will chase down and truly fight for the sack on the QB. It’s even more impressive when you put context behind what he is doing during that play. You might see on the scoreboard ticker below his game film, he’s in the fourth quarter and his team is down by more than 30 points and you won’t notice that mindset as Armstrong is still fighting every play to produce for his team. That is a quality that you can say, no everyone has. 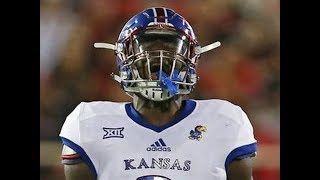 Armstrong Jr. really has the mold of a potential star sack artist at the next level. He has the ability to play with his hand in the dirt or as a stand-up pass rusher as he did both at Kansas. He’s one of the quicker and more powerful edge defenders in the class and as mentioned before his motor doesn’t run out as he is trying to chase down a QB for the sack. He’s an extremely talented run defender that will be a boost to any team instantly that he ends up with. His short-area burst and his bend around the edge makes him a threat for any defense. There is an argument to be made with Armstrong Jr.’s dynamic athleticism and 2016 production that he has elite level potential and if he goes to the right place he could have a coaching staff that hones in on his pass rushing maneuvers and makes him virtually unstoppable.

The issue with Armstrong Jr. is that he has an arsenal of pass rushing moves, but he doesn’t always stay consistent with using all of them. He can go with a speed rush or a bull rush more often than not despite the fact he has shown that he has a rip move and a spin move that he neglects to use even when necessary. He could use some more weight and upper body strength to help him disengage from blockers. He’s going to need to improve on his play recognition due to the fact he falls for the ball-fake often. He had a serious production drop-off in 2017 and even though he played on a bad team, it’s still something to be wary of.

Armstrong Jr. fits tremendously well with the Rams. He has huge upside and the interesting thing is that his Head coach David Beaty actually recruited Von Miller back when he was the Head of Recruiting at Texas A&M. There was an article on ESPN that suggested he could be the next Von Miller and of course Wade Phillips, the Rams Defensive coordinator coached him. Will he be the next Miller? Who knows? The Rams though, do not need him to be the greatest pass rusher in the league but they do need to get better at defending the run and Armstrong Jr. will instantly help with that. If the Rams take Armstrong Jr., it will likely be in the 1st round or the early 2nd after a trade down. So, with that being said if they take him they clearly don’t view Samson Ebukam as the long-term answer or they don’t see Robert Quinn sticking around much longer. Still, though, this is someone that has elite potential, has starting NFL pass rushing ability and is a stout run defender. There is definitely a fit for the Kansas prospect in Los Angeles. 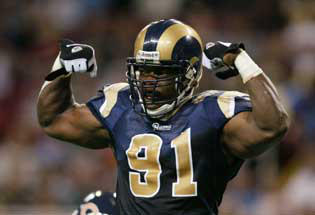 The Rams all-time leader in sacks (since we don’t count the guy that came up with the term sack for some reason) Leonard Little is the best comparison in my mind for Armstrong Jr. Like Little, Armstrong Jr., has that motor, the bend and explosive first step on the edge. Little played with his hand in the dirt but Armstrong Jr., did most often in college as well. The two both have that athleticism that stands out to you on film instantly. Little was one of the more underrated pass rushers in the history of the league and Armstrong Jr. is built a lot like him. The main issue is Armstrong Jr. needs to bulk up and develop the upper body strength Little had to really meet his full potential some day. Overall, I do think Armstrong Jr. can be that blue-collar sack artist Little was for the Rams for so many years.