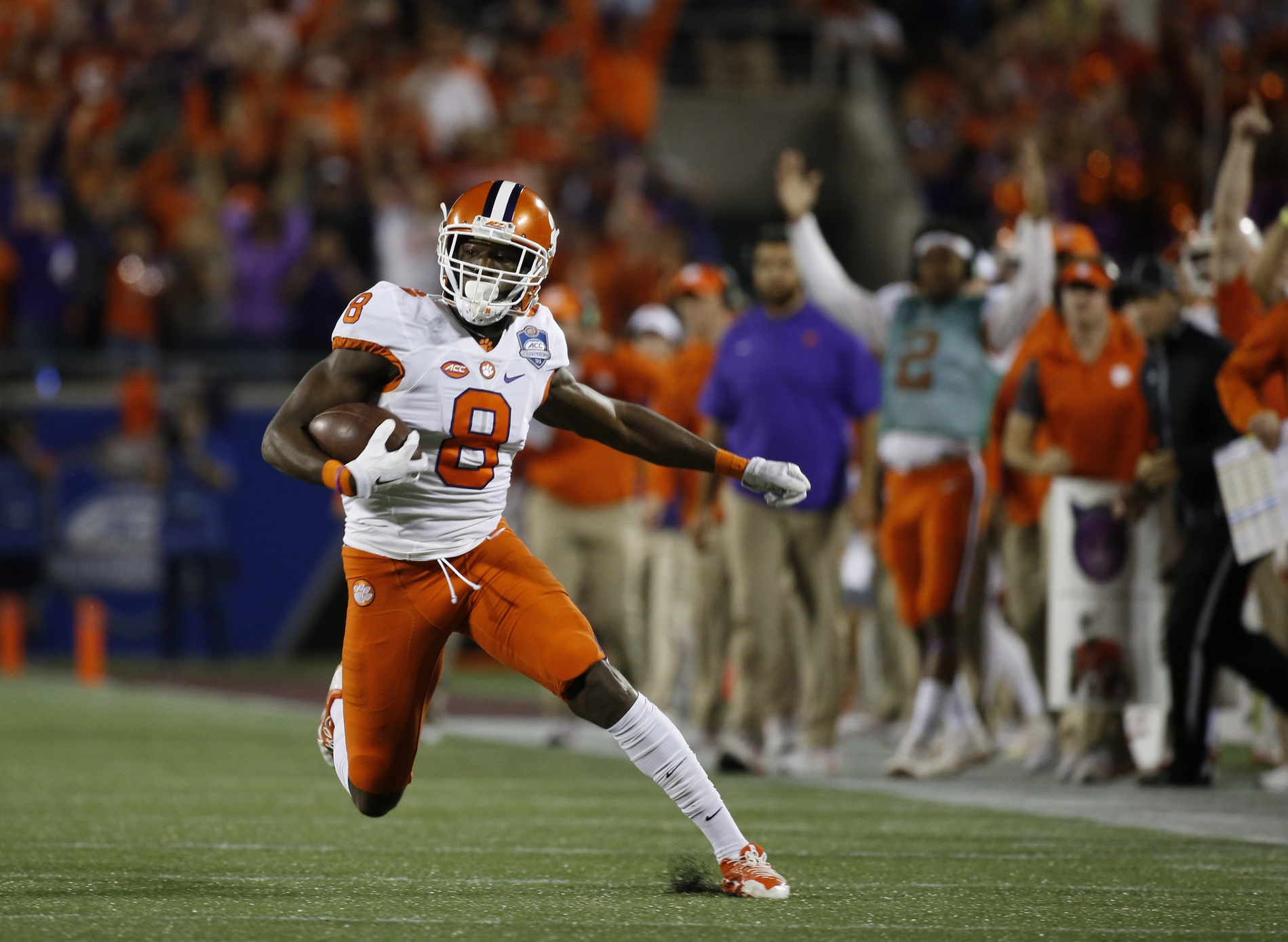 Deon Cain entered the 2017 season as the ‘next guy’ to come out of WR U. He did not quite live up to expectations, but he decided to declare for the draft a year early anyways. Let’s dig into the up-and-down career of Deon Cain. 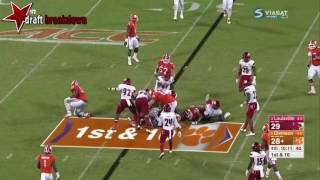 If one thing stands out about Cain, it’s that he is hard to tackle. He is very strong after the catch and he gains most of his yards by dragging defenders a few yards after the catch. Cain shows effort in run blocking, but he could still use a little bit more work.

Cain has a hard time releasing off of the line of scrimmage and separating from defenders. His route running looks a bit lazy at the top of his routes too. He drops a lot of passes, and most of them are due to mental lapses where he takes his eyes off the ball and starts to head up the field before securing the catch. People say that he’s a deep threat, he’s really fast, and that he gains separation. I just don’t see it.

In his rookie season, I expect Cain to earn a spot as the fourth wide receiver on a team. I would be surprised if he were to eclipse 400 yards.

After a couple of seasons, I expect Cain to be in contention for the third wide receiver on a team. I don’t really think he has what it takes to be a #1 or #2, and I don’t think he has a niche in the slot. I have a hard time seeing Cain eclipsing 600 yards in his career, I really do.