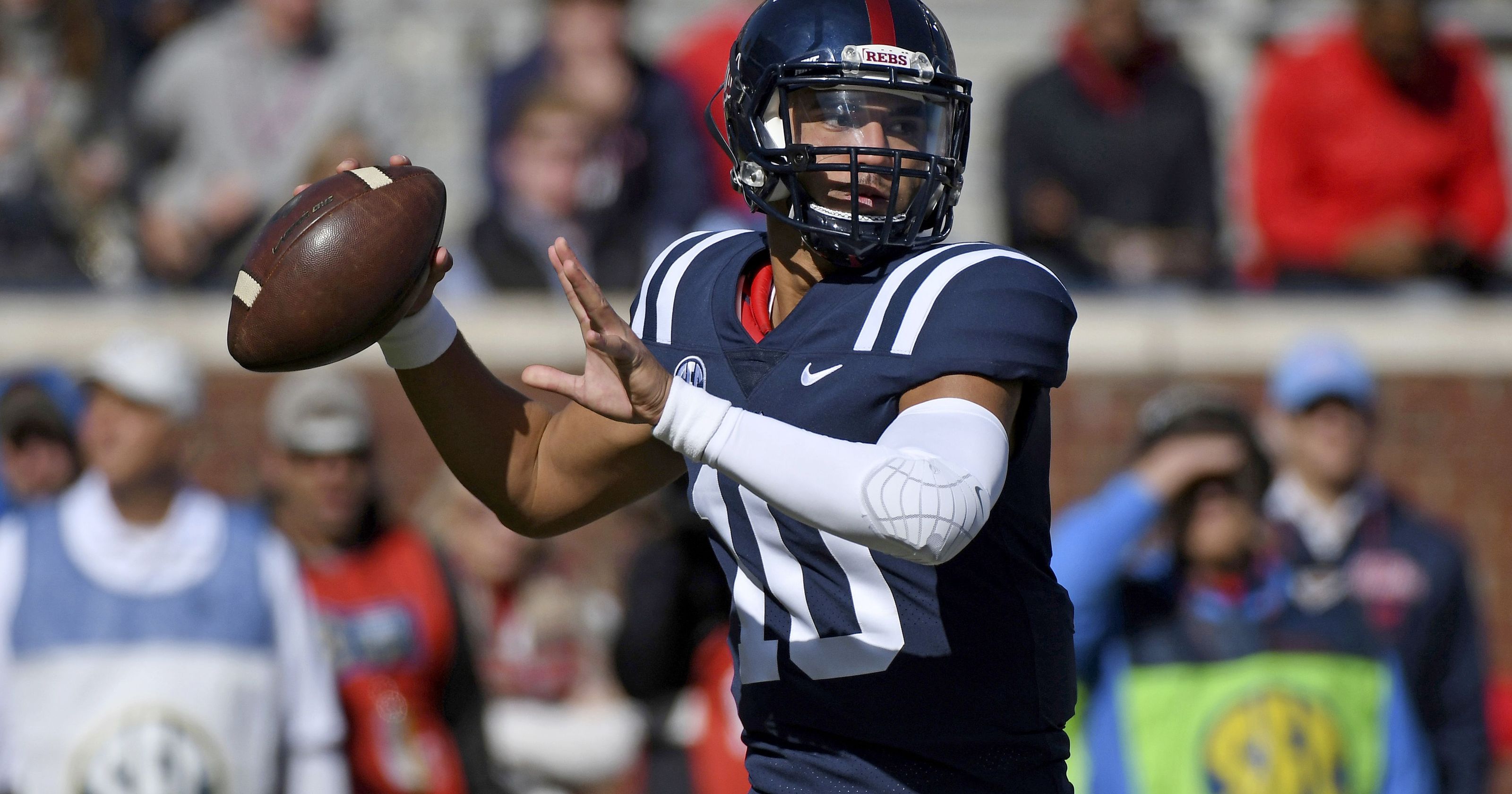 In this new series, we give you one-minute draft profiles. In a pinch of time but want to learn in general about prospects in this draft? This series might be perfect for you. Nothing crazy, no links, no stats, just a straight-up paragraph of the player’s strengths and weaknesses, a comparison and positional grade if need be.

The Best: Consistently accurate passer that displays quality mechanics. Release is very quick, pocket presence is adequate for the position and overall athleticism is as well. Can make any throw on the field, has multiple speeds for his ball velocity and throws with solid ball placement to help out his receiver. Mobility is his strong suit, it allows him to take off and pick up first downs and extend plays. Gets himself into a rhythm and is hard to get out of that rhythm.

The Worst: Slimmer frame that could use some bulk for the next level. Does not make multiple level reads and does not do a consistetly good enough job in throwing with anticipation. More of a throw to where the receiver thrower of the football and not one that is going to throw to where the receiver will be and lead the receiver. He’s not a terrible decision-maker but he does leave plays on the field. Wasn’t the most productive QB for having the amount of weapons he had and played in a vanilla offense, so he doesn’t have the experience playing in a pro-style or anywhere near the NFL-level which could make for a big learning curve in the NFL.