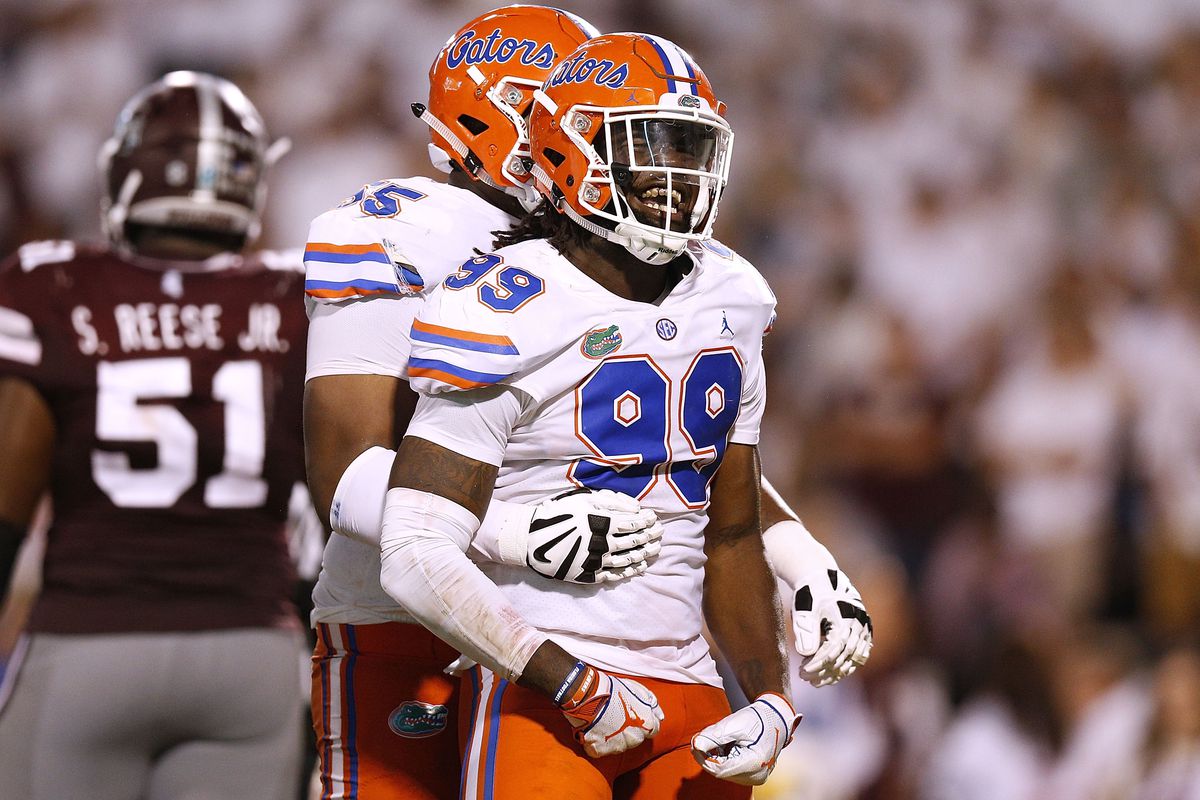 Drafting at the end of the first round is something that the Rams and their fans are not familiar with.  However, it seems very much like that will become the new normal and that the Rams will have to learn how to make the most of it.  Furthermore, just because the Rams are no longer drafting at the top of the round, doesn’t mean they can’t draft top talent. At the top draft there is a lot of talent, and a lot of that talent, as we know ends up dropping drastically. This drop in draft stock can be attributed to many things, including injuries, interviews, and among other things, performances at the combine and at individual pro-days.  Some players also drop due to the fact that others in that positional group are on the rise. The rise of the quarterback and the teams’ willingness to trade up to secure one has also resulted in talented non-quarterback dropping in the draft.  When these players’ stock drops, later drafting teams have an opportunity to bring these players in.

Recently, there has been lots of examples of teams benefiting from a player’s stock dropping.   In 2017 TJ Watt fell to the end of the first round for the Pittsburgh Steelers, and Dalvin Cook fell out of the first round altogether when the Minnesota Vikings drafted him with the 41st pick of the draft.  Both these players were highly thought of and were projected to be drafted much higher during the early phases of the scouting process.  In 2018 the Atlanta Falcons scored Calvin Ridley at the end of the first round. Ridley was considered by many, including myself, to the best WR in the draft class early on but dropped in part due to the hype coming from DJ’s Moore impressive workouts.  These examples of teams benefiting from a player’s declining draft stock, grants the Rams an opportunity to get one of these impactful players. For the Rams, the front office will have to consider drafting one of these sliding players who can still greatly impact the team. Below, we explore three of these possible opportunity on defense. 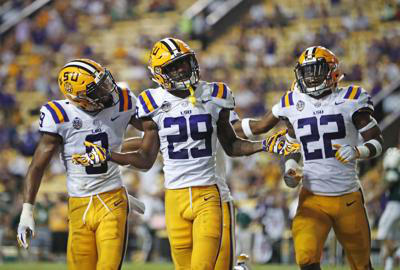 Greedy Williams is the next dominant LSU defensive back to enter the league.  Entering draft season, and during the college season, Greedy was seen as one of the best players in this draft.  While I would not be surprised if Williams gets drafted in the top 12, his draft stock has fallen. Williams, who may be available for the Rams, would be an absolute steal.  Williams is one of the most athletic playmakers available in the draft. Greedy has a natural ball-hawking ability and excels in man coverage. For the Rams, adding a CB like Williams would address a weakness from the 2018 season as well as put the Rams in a position to be successful when the older corners move on in the near future.

Williams’ early scouting report for DTR can be found here. 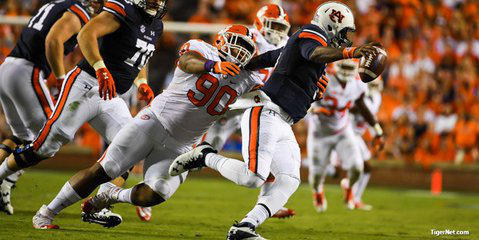 Dexter Lawrence has been one of the most highly touted players in the nation from the second he stepped onto Clemson’s campus as a freshman.  However, as a consequence of a failed drug test Lawrence was unable to play in the college football playoffs and has had his draft stock significantly drop. Lawrence is a versatile player who can step in day one and impact the Rams, especially benefiting from playing alongside Aaron Donald.  While Lawrence was once projected to be drafted at the top of the first round, the Rams may have an opportunity to draft him towards the end of the first. 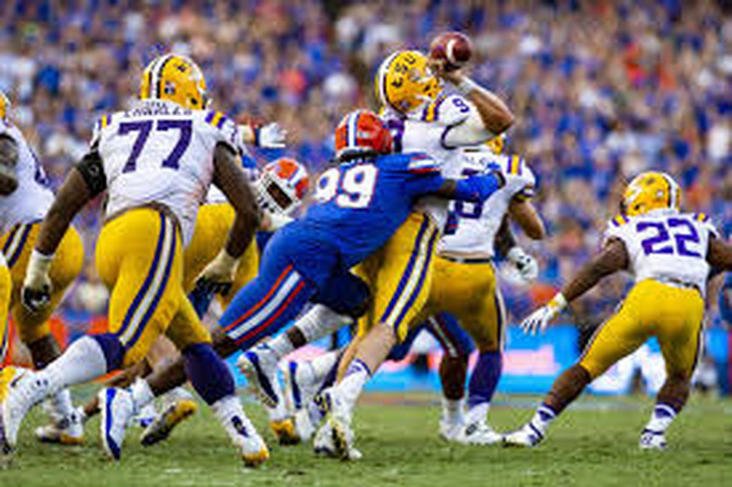 Jachai was a pass rusher who garnered a lot of attention coming out of Florida.  After what some people classify as a lackluster performance at the combine, Jackai started to fall.  Polite, who was once considered an early to mid round first pick is now being slotted at the end of the first or beginning of the second round. If Polite is there for the Rams at the end of the first, he present an opportunity for the Rams to add an impactful pass rusher in the first round, something the team definitely needs.