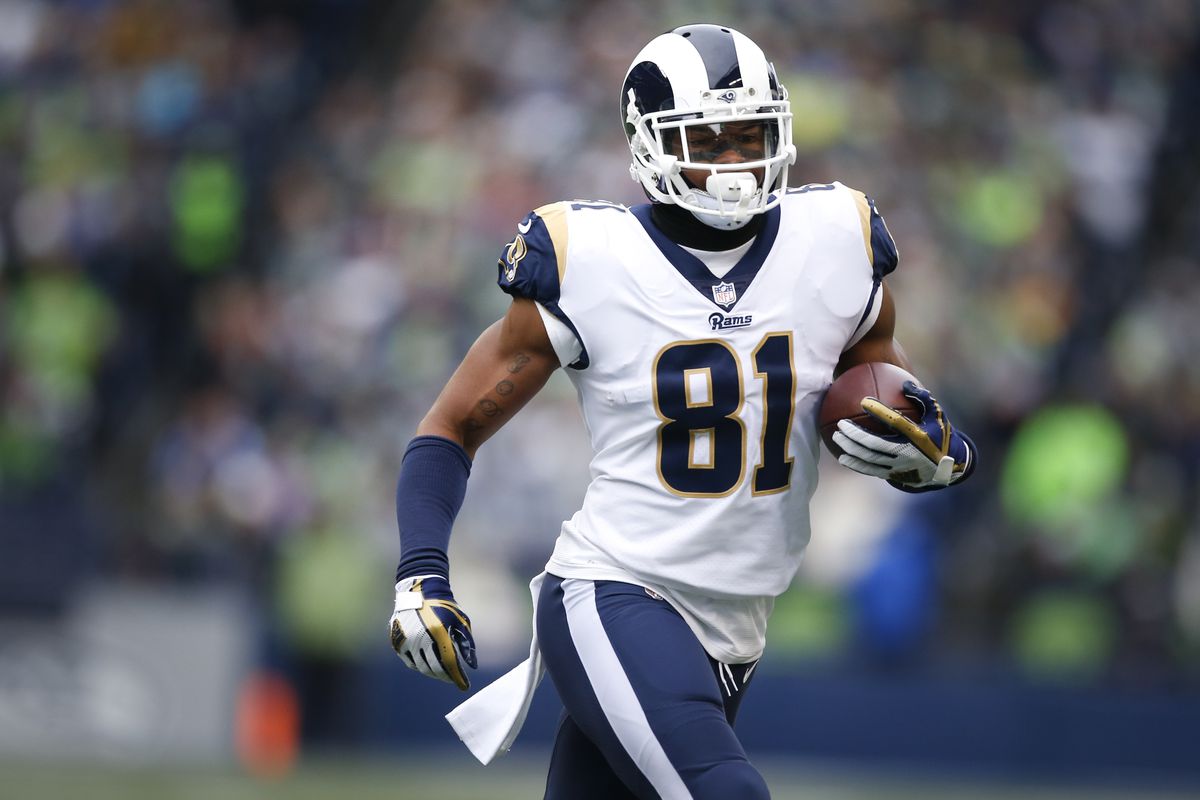 The Rams continue to grind through training camp, battling through injuries as they look forward to their second preseason game vs Oakland. As football would have it, it is only a matter of time before the physical nature of the game takes hold.

After getting tangled up with WR Robert Woods in Saturday’s practice, Aqib Talib sat out Sunday with a tweaked ankle. McVay told reporters the Rams were taking a precautionary approach, allowing Talib to rest and also take Monday’s veteran rest day as planned. No prevailing concerns here.

Reynolds also did not practice today, continuing to rest an ankle injury he sustained during Thursday’s preseason game. He will likely sit out over the next week as the Rams continue to evaluate his recovery.

The extent of Everett’s shoulder injury is unknown at this time. With high expectations leading into this season, he is definitely a player we will be keeping our eye on. Orange County Register’s Rich Hammond shared a slightly alarming sight he witnessed on Saturday:

The Rams took another hit at TE when Johnny Mundt was carted off the field today. The Rams have not released details or the extent of his injury. Stay tuned for an update as this situation unfolds.

By now, it has been widely reported that CB Kevin Peterson has been placed on IR with a season ending ACL injury he sustained in Thursday’s preseason game. Although Peterson has been playing deeper on the roster, he is one less CB with upside available for evaluation and development this season. We wish him the best of luck during his recovery.

While the Rams look forward to their next exhibition match-up vs the Raiders, it is unknown if the playing time decisions have been finalized. It is my prediction that McVay will err on the side of caution and rest his veteran players. 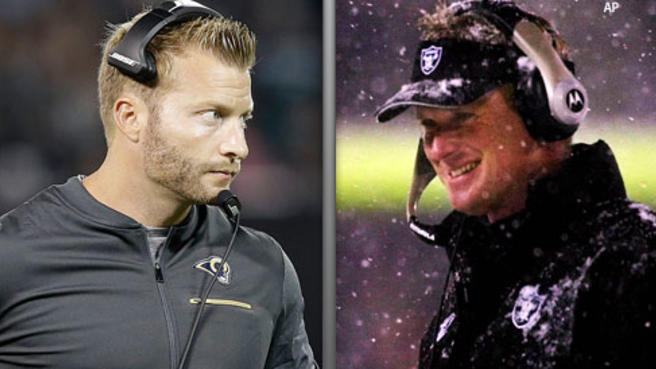 The Rams will continue to be smart about using their starters. Nobody wants to see the injury bug flying around and McVay has made it obvious he would like to avoid any further injuries that could thwart a season with high expectations.