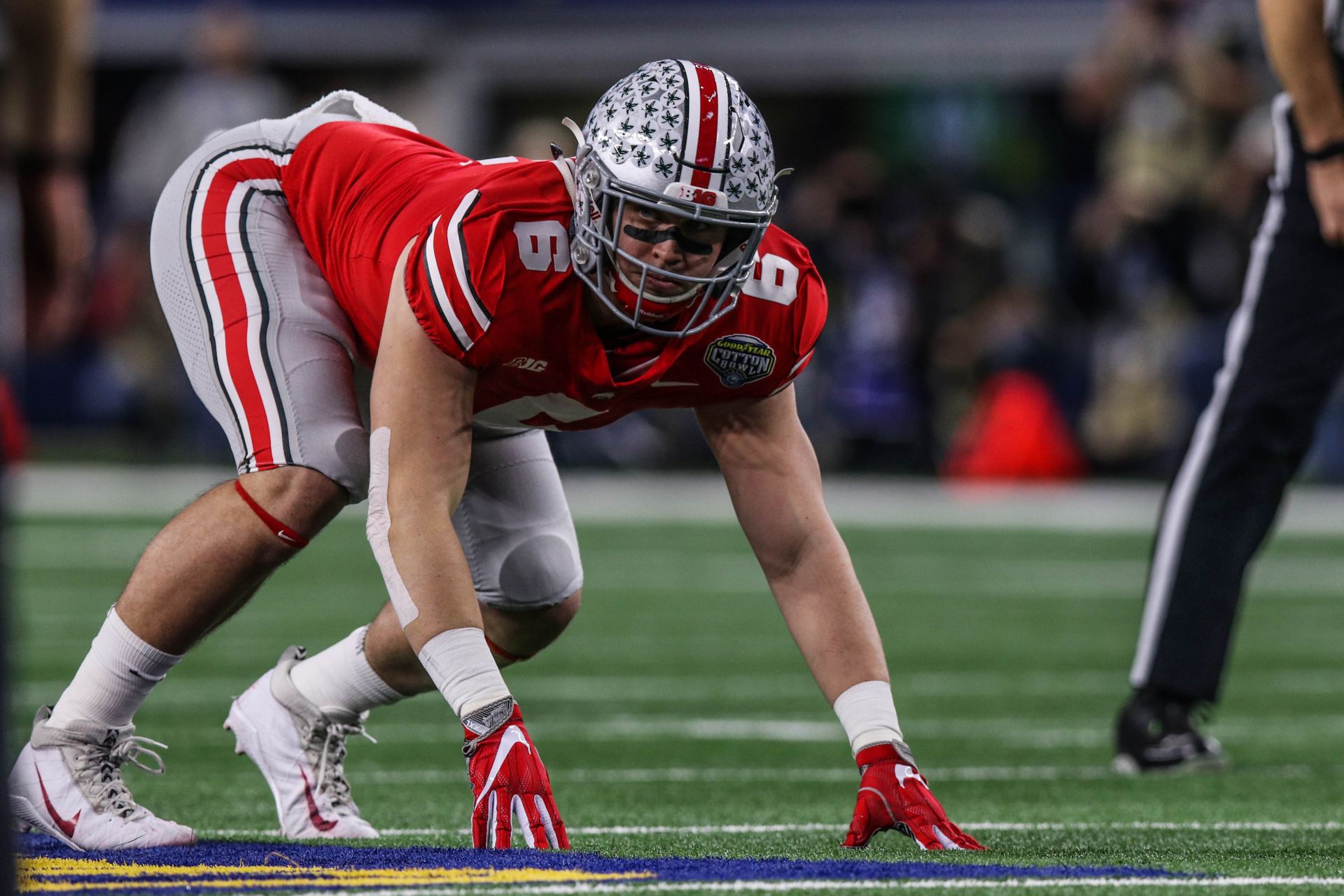 Sam Hubbard is a good football player, period. Every year you’ll have players that might not test well at the combine (Cooper Kupp) or display freaky athleticism (Trent Murphy) yet they end up playing very well for their team, why? They’re good football players. Hubbard didn’t post anything noteworthy at the combine and didn’t have off-the-charts stats at Ohio State, but when you put his tape on you’ll see a player that gives it all on every single down. He was asked to line up all over the line and even dropped into coverage. Hubbard has some growing to do but as far as playing the position, he does it very well. He’s steady on the edge and doesn’t really get beat on the outside. He doesn’t possess a lot of pass rushing moves but his motor never stops. Hubbard is a perfect fit as a left end in a 4-3 scheme but will need to add some bulk for the next level.

In Hubbard’s case, it’s about getting better with time. He does lack ideal athleticism but that’s not really his game. He will need to add bulk and core strength to stand his ground vs big elephants. Pass rushing moves are nowhere to be found on his tape as he rushes with movement. He’ll need to learn how to use his hands and counter off the few moves he uses.Whoever drafts Hubbard will get a very solid pro player that will be easy to coach and groom – the gamble is to dare to pick a good football player over statistics and measurements.

With the transition to a 3-4, the Rams are looking to upgrade their non-existing outside linebacker group, but Hubbard is not that guy. Although you want a high motor rusher off the edge, you still need a natural rusher at the position for an attacking 3-4 to work. Hubbard did play some snaps with his hands off the ground but it didn’t look comfortable. I don’t believe the Rams are looking his way and I’d be shocked to hear his name to the Rams, even if he would fall to day 3.

What I’m saying: Round 1 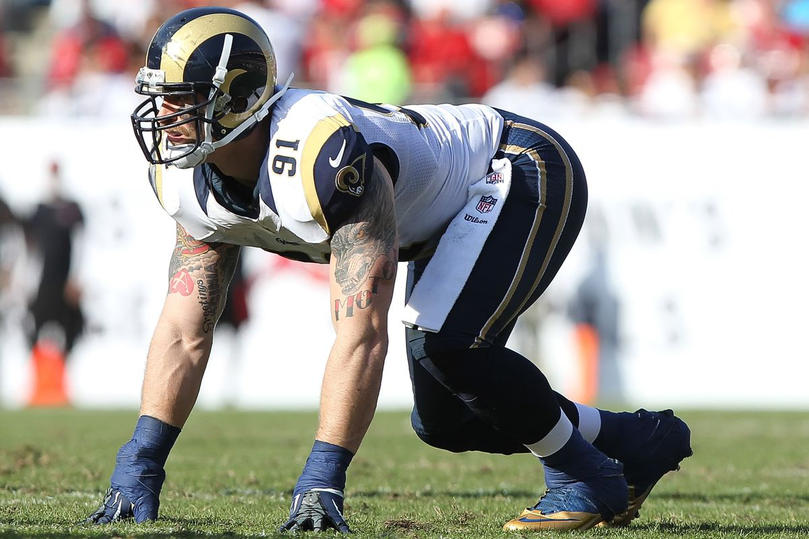