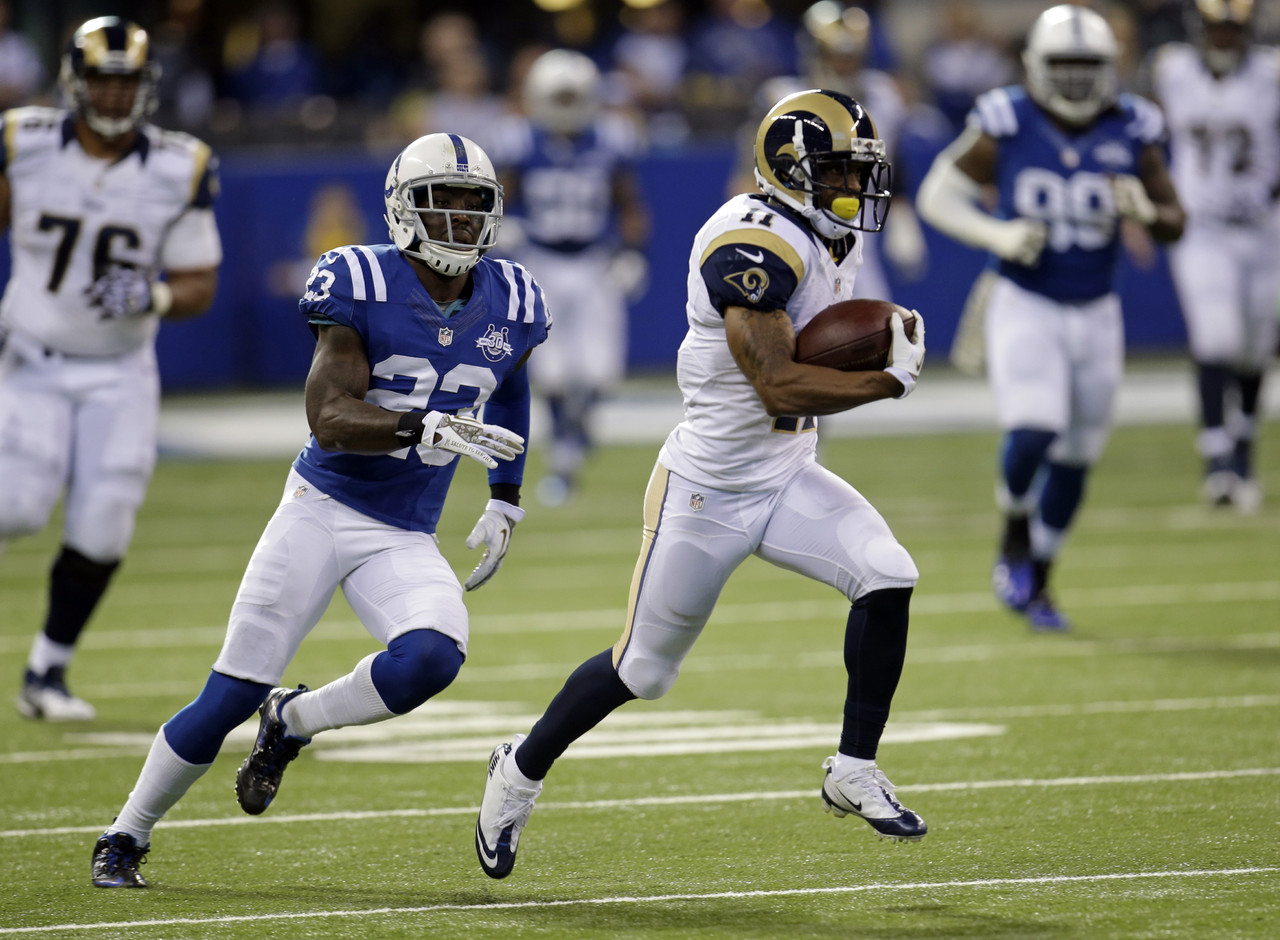 At long last, the NFL regular season has arrived and with it, the Rams’ week one matchup against the Indianapolis Colts. Both teams enter this game missing their biggest stars, but will try to come away with a win tomorrow to start the season right.

It’s no secret that Aaron Donald is going to miss the first game of the season as he continues to hold out for a new contract. The Colts, deal with a far more serious losses with Andrew Luck still recovering from shoulder surgery and top corner back Vontae Davis still recovering from a groin injury. The Rams defense under Wade Philips should more easily be able to deal without the production of Aaron Donald than the Colts offense will with Scott Tolzien under center.

Since teams often run simplified versions of their plays during the preseason, fans will finally get a chance to see Sean McVay’s offense in action. We saw glimpses of what could be during the preseason with the impact of new additions: Cooper Kupp, Andrew Whitworth, Sammy Watkins, and Gerald Everett. Now it is time to put those glimpses together for a full 60 minutes.

The Rams currently have a clean bill of health, and after a preseason marked by players missing practice time to injury, it is comforting to know that everyone who has reported, will be available against the Colts. The defense, which often struggled in the preseason, will be on the field with all the projected starters aside from Aaron Donald for the first time. They will be called to stop the ageless wonder that is Frank Gore, who the offense will likely lean on in the absence of Luck.

I predict that the Rams will have some struggles moving the ball against Chuck Pagano’s defense as Goff and Watkins continue to develop chemistry. The Rams will eventually capitalize off of mistakes by Scott Tolzien to put up the points necessary to win.