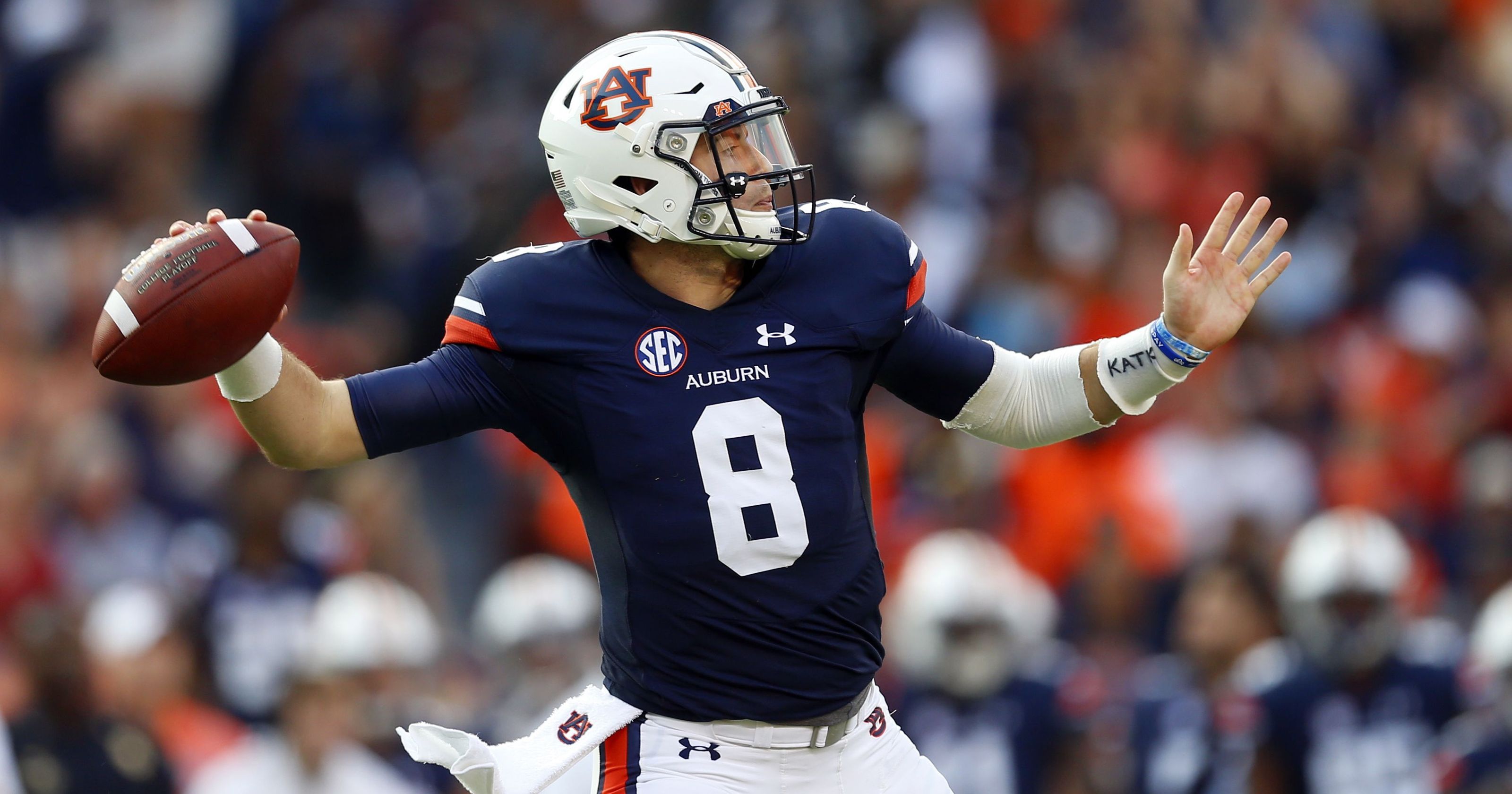 The former Baylor turned Auburn transfer QB looks the part of an NFL QB. He has a prototypical accurate arm, footwork and quick release. However, there is a lot more about Stidham that hurts his overall value. 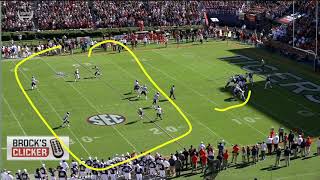 Strengths: Accurate when given the time to set his feet and throw. Strong ball placement, very smooth footwork in the pocket and a with a quick release. Above average deep ball thrower. Solid arm velocity and anticipation when throwing receivers open.

Weaknesses: Progressions. Played in simple offensive scheme that didn’t force him to have to make multiple reads. Locks onto one receiver often. Can’t make the tough NFL throws consistently. Drops his eyes and panics at the first sign of any pressure. Doesn’t look off defenders and is an erratic decision-maker. Gets baited into throwing the bad pass into blanket coverage. Ultimately lacks the clutch gene.

Best Fit: Simple offense that will work to Stidham’s strengths and provide enough weapons to guide him. Stidham is not a QB that can carry your football team. He has some things that a lot of QB’s in this class lack but he possesses a lack of a trait that fewer QB’s have and that is the lack of ability to handle pressure. Good chance Stidham is in the league for 10-plus years a backup/spot-starter but he does not look like he can be a franchise QB at this point in time.