The first round of the play offs were very exiting and this second week should be just as fun!

Vikings at Niners: Total Points OVER 44 (-110).
After the Vikings exciting win over the Saints last week they will head west to San Fran to face the 49ers. The 9ers are a 7 point favorite but  both these teams should put up points. Last week the Vikings put up 26 points on the Saints defense and even if they don’t win this week, they should be able to score. The 49ers offense will be well rested and should also put up its fair share of points. 44 points isn’t a very high under/over and this game should go over. 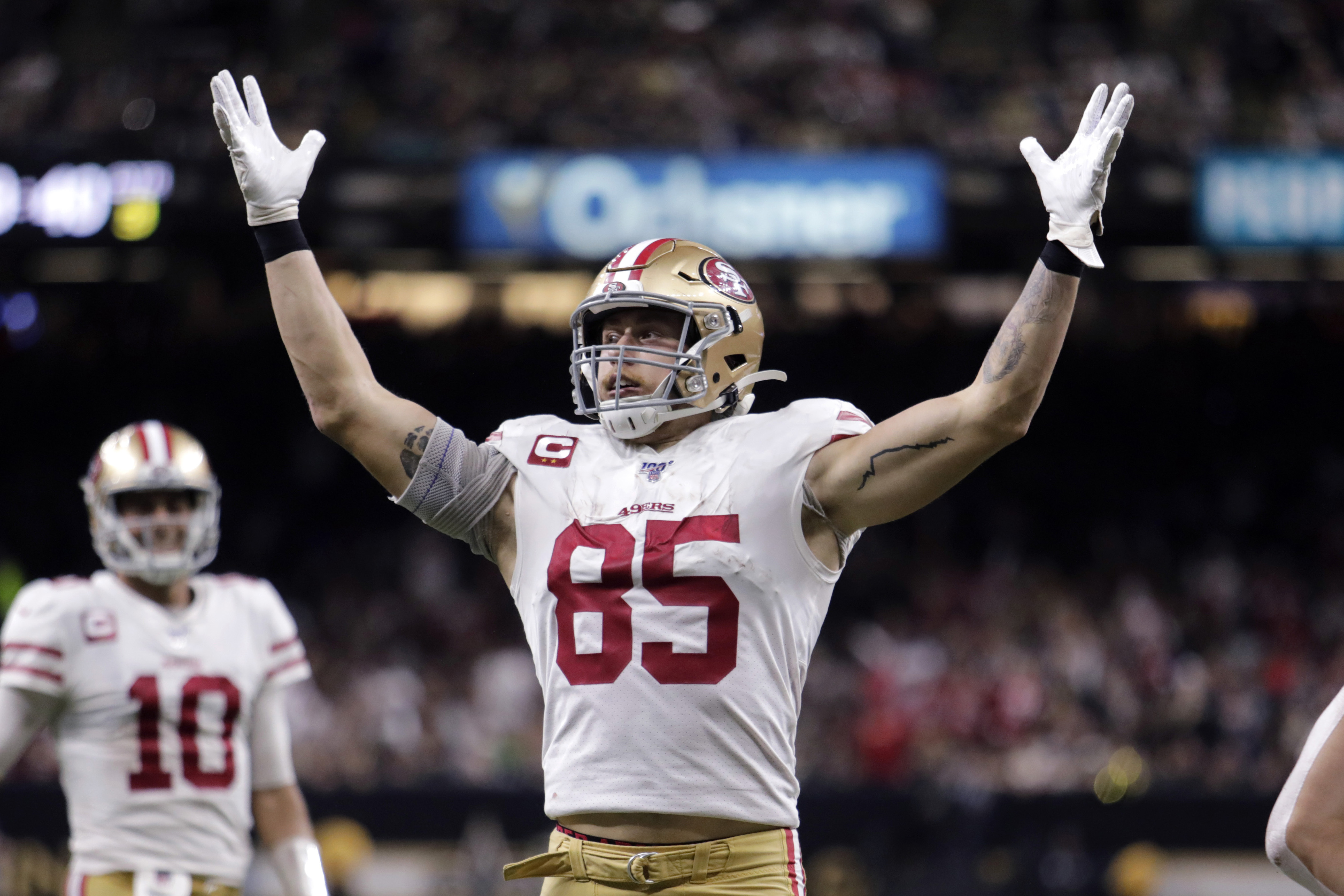 Titans at Ravens: 1st Quarter – Ravens 2.5 points (-143)
After knocking the Patriots are last week the Titans are rewarded by visiting the explosive Ravens. The Titans are better than teams are giving them credit for but the Ravens should control this match up. Taking the Ravens to lead by at least a field goal after the first quarter is a good bet. The Ravens run the ball very well, eating up clocking and resulting in points. The Titans’ offense isn’t explosive and while it may score at times I don’t expect them to score enough points in the 1st quarter to cover this spread. 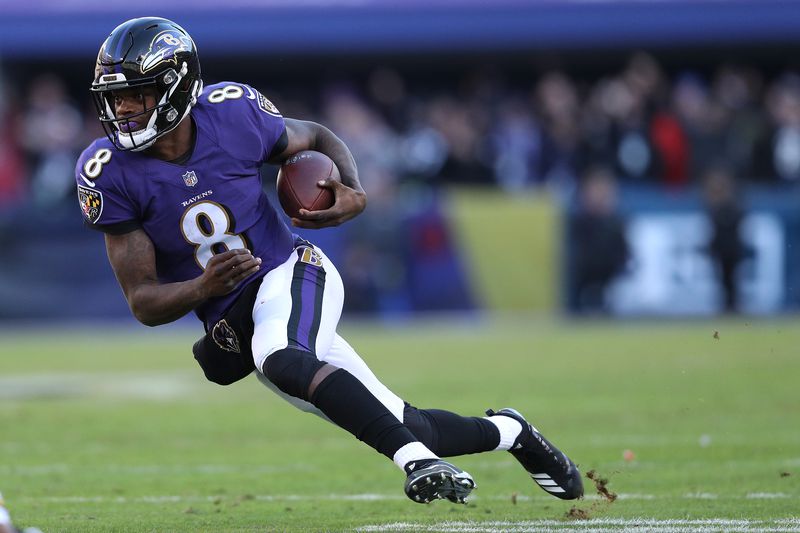 Texans at Chiefs: 1st Half – Chiefs -5.5 (115)
The Chiefs may end up winning the Super Bowl and are well rested. Their offense is hitting its peak and the defense is underrated. On the other hand, the Texans have a weak rushing attack and will rely on the big play to score. The Chiefs should control this game all the way through and be above to cover the less than a score spread going into half. 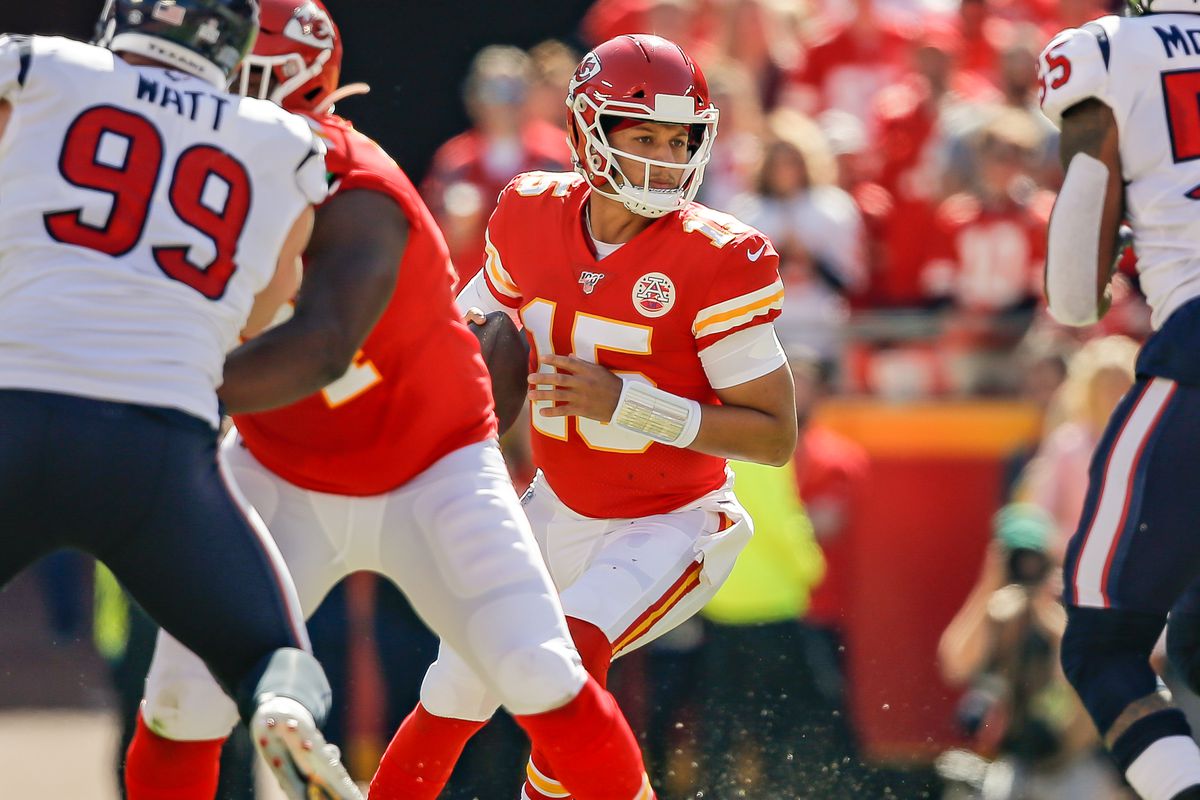 Seahawks at Packers: UNDER 47 total points (-110)
Rodgers and Wilson, two former Super Bowl winners. This game has the workings to be the best game of the weekend. A lot of people are down on the Packers, and the Seahawks roster isn’t as strong as earlier in the season. This game shouldn’t be very high scoring and the defenses should determine who will win. Quarterback play will be very important but without many of the weapons these teams normally have, points will be at a premium.