Welcome to the play offs! Bitter sweet as we move to the end of the football season but we’re excited for some great play off games!

Bills at Texans: Texans OVER 22.5 points (-127).
The first game of the weekend is between these two 10-6 franchises which have had ups and downs all season. We’ll take the Texans to clear 22.5 total points this week. After resting most of its roster, the Texans will be rested and ready to go. Excluding Week 17 (where the starters didn’t play) the Texans’ offense has cleared 22.5 points in each of the previous four weeks, including games against the Titans and Patriots (the other AFC wild card weekend play off teams). The Bills defense is very good but when playing playoff caliber teams in recent weeks (such as the Ravens and Patriots) it has let up that many points. 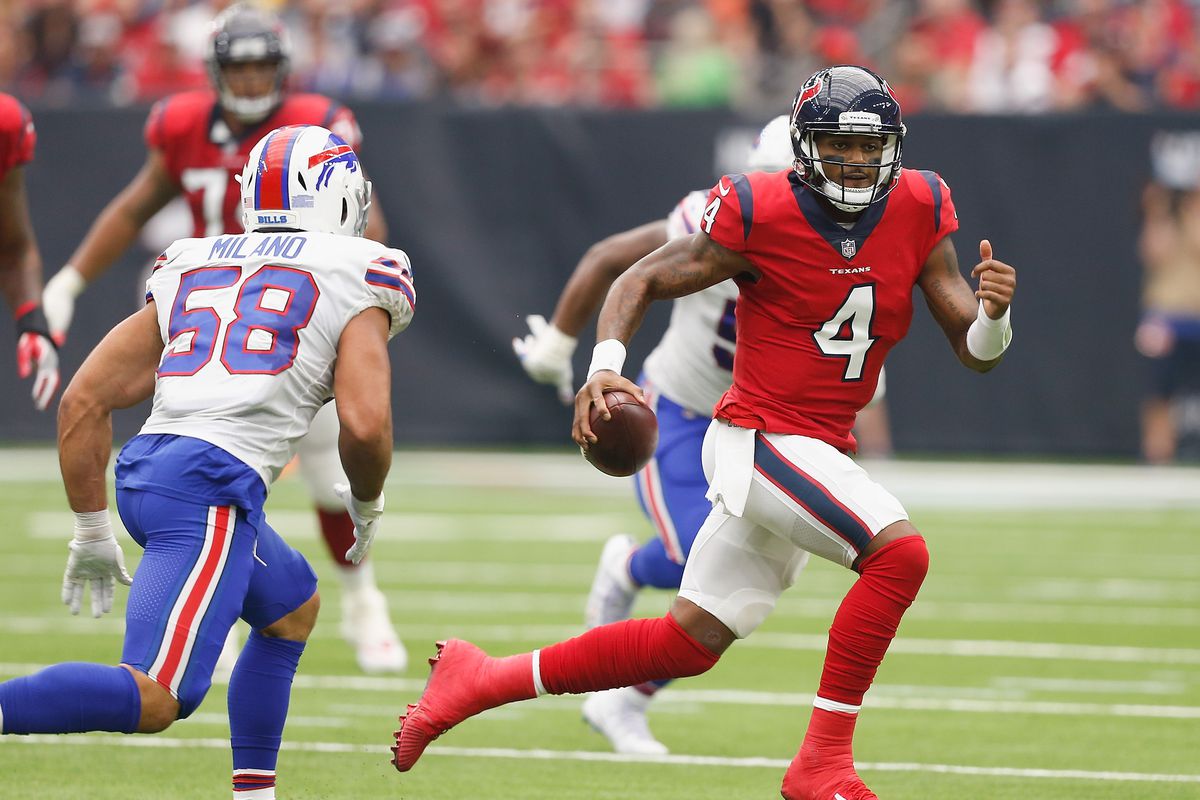 Titans at Patriots: Total Points OVER 44.5 (-110).
This has been one the most highly debated games of wild card weekend. Many people want to take the Titans because they either no longer believe in the Patriots or because they really want to see the Patriots knocked out of the play offs. The Patriots are special though, we all know that, and it seems like the normal rules don’t apply. The Patriots are the favorite (+/- 5) and are playing at home. I see this being a closer game than most and one dominated by a defensive chess match. With that being said 44.5 points is a fairly low under and both of these offenses have scored more points than you’d think. In the Pats’ three last games they have scored over 20 points and so have the Titans. This puts us right at the under/over line, which makes it the prefect teaser (brings the line down to 38.5). Tannehill was recently named the AFC player of the month and the Patriots are lead by Mr. Thomas Brady, one of the greatest quarterbacks of all time.

Vikings at Saints: Michael Thomas OVER 100 yards AND Saints win (+120)
A lot of the experts are writing off the Vikings and raising the Saints as league champions already. The Vikings don’t think so though. These two dome teams are sure to score some points, as they have all season. The Vikings have a good defense, but Michael Thomas is special. If Lamar Jackson didn’t do what he did both in the air and on the ground, and if the voters respected non-quarterbacks the way it should, Michael Thomas would be an MVP candidate. Thomas has set records for catches and has averaged over 100 yards per game. I see him surpassing 100 yards once again and winning this player prop bet. If you like the Saints to win this bet is for you! If you want to just take the yards you can get Thomas over 104.5 yards (-124). 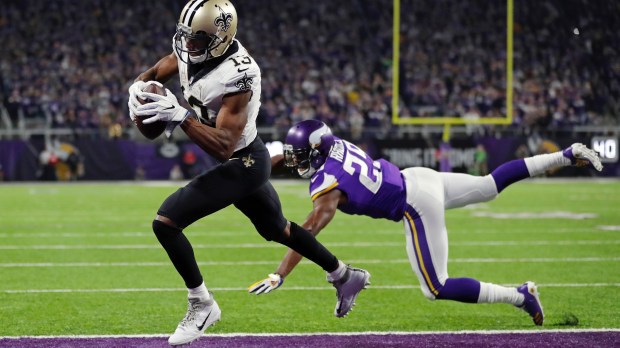 Seahawks at Eagles: First Quarter Spread Seahawk (+0.5) (+133)
Seahawks at Eagles may be one of the most underrated games of the week. The Seahawks were a few plays away from winning the division. The Eagles fought hard to win their division and have a home play off game with the worse record of the NFC play off teams. This game should see its shares of exciting plays, but should develop slowly. The Eagles are still injured and Wentz is playing with a deflated receiving core. Russel Wilson is an MVP candidate and is likely to finish second in the voting. This spread, which has a positive pay out, just requires the Seahawks be tied or leading after the first quarter. The Eagles have recently relied on Wentz playing great in the second half to win games, which makes sense with the players around him at this point. Both of these teams are good and their defenses are playing well. I’ll take the MVP candidate and the Seahawks to lead or be tied after a fast moving first quarter.