The shakey betting week was forgiven by the massive Rams win, and that money line pay out!  Make sure you follow @DowntownRams & @JIso57 to stay on top of all of the picks!

Rams Pick of the Week:  Rams at Cowboys UNDER 49 (-110): This line has moved in the Rams favor who are now -1.5 point favorites on the road. The money line has moved to (-121) and these numbers may still move. I like the Rams win and will be taking both the spread and the money line. I’ll also be taking the under 49. The Cowboys haven’t produce a lot of offense and if the Rams get a lead (like they did against the Seahawks) the Rams pass rush should keep this a low scoring game. Not to disrespect the boys, they do have some pieces and will sustain some rushing drives which keep this game moving quickly. This under is a on the higher end of the week’s spectrum and this game, which means so much to the playoffs, should not have astronomical scoring. I will also tease this number up in some bets.

Thursday Night pick of the Week: Ravens v. Jets ODDS BOOST**Lamar Jackson to record 23 or more Rushing Yards in the First Quarter to break Michael Vick’s Rushing Yards Record**(-106): The Ravens are massive favorites tonight (-910) and most bets taking the Ravens are a good move. But here is an attractive odds boost for the game! Lamar Jackson and the Ravens are going to try to blow the Jets out so they can bench and rest players (especially Lamar). Everyone in the stadium will know Lamar is going for this record and 23 rushing yards in the first quarter isn’t a lot for him. We know, based on all our first water spread bets favoring the Ravens, that the Ravens typically come in playing well. 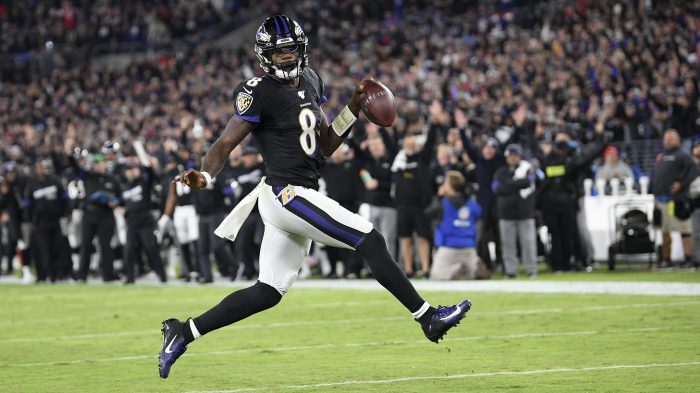 Monday Night pick of the Week: Saints v. Colts  FIRST QUATER SPREAD (-1.5) (-113): The Saints had a devastating loss last week against the 49ers and need a win to get back on track to secure a bye. The Saints are the better team and should win this game, look for the Saints to lead from the start with a big game from Michael Thomas against this Colts secondary. AFC Pick of the Week: Bills (+2) at Steelers (-110) – The Bills are one of the league’s better teams and after a hard fought loss to the Ravens, need to beat the Steelers to stay alive in the AFC East picture. With a win against the Steelers, the Bills stay alive in the bye conversation. The Bills defense has been one of the best of the league, holding the Ravens’ explosive offense to 24 points. The Steelers have beaten up on a few weaker teams lately, Bengals, Cardinals, and Browns and while this Bills offense isn’t amazing, it does look good at times. I’ll take the Bills and the points against the backup quarterback of the Steelers. 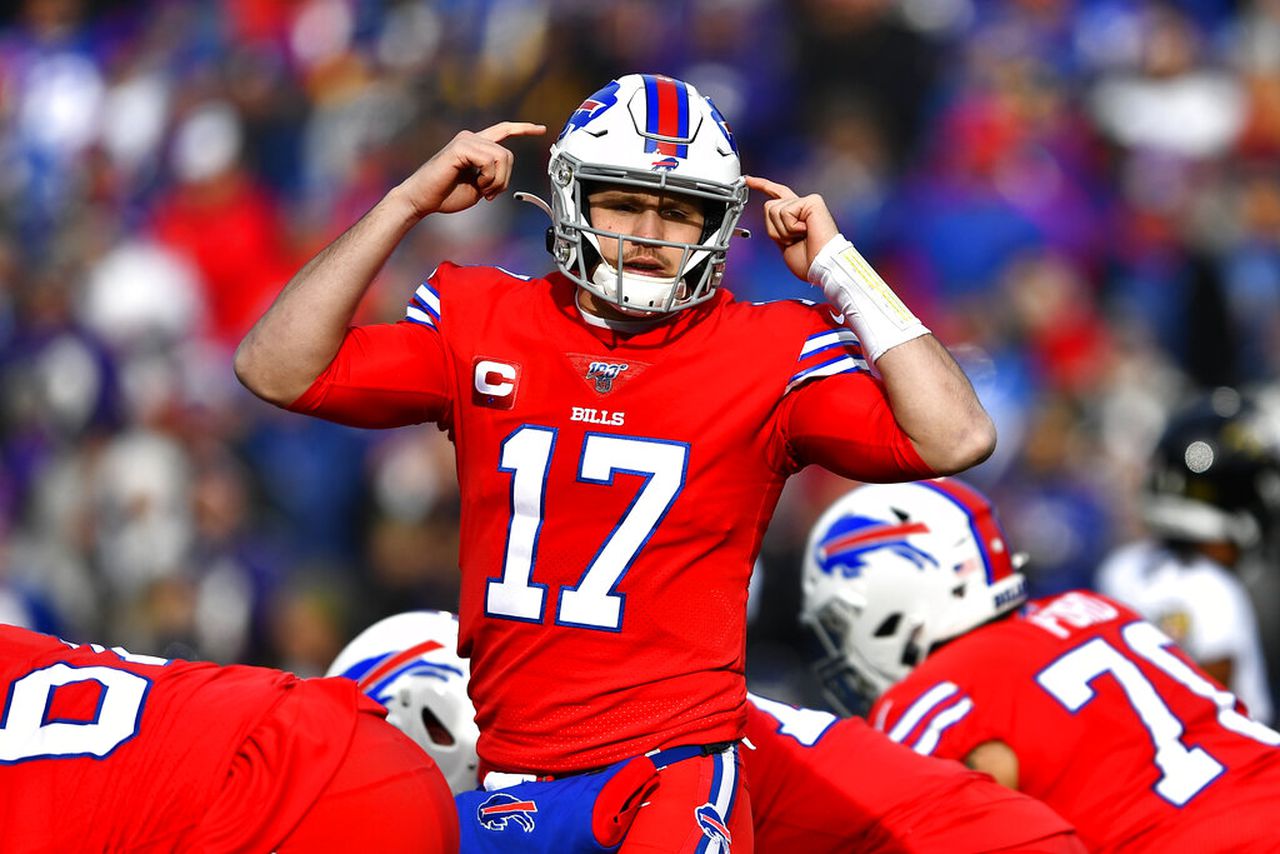 NFC Pick of the Week: Eagles (-4.5) at Redskins (-110): The Birds looked really bad last week, but with another loss last week the Redskins are out of the play offs. The Redskins are also missing their young stud running back, Darius Guice. The Eagles are still alive in the playoffs and will hope to take advantage the Cowboys match up with the Rams. The Eagles are in a situation where they need to win, and the Redskins only benefit with a loss.