After a good week for the Rams and the Sportsbook, we’re back for Week 14 action! As the playoffs get closer these games become more and more important. Make sure you follow @DowntownRams & @JIso57 to stay on top of all of the picks!

Rams Pick of the Week:  Rams v. Seahawks OVER 47 (-110): Earlier in the season the Rams’ missed a field goal to win the game. The score was 30-29. The line in this game has moved already to +/- 1. There also a tremendous amount of playoff implications on the line. The Seahawks put themselves in prime position to have a bye in the play offs. With a win for the Rams puts them in to the best possible scenario to make the playoffs. These two teams are hard fought and coming off big wins. I expect this game to be similarly hard fought tot he game earlier in the year. If this game is competitive as it should be it should easily clear 47 points. 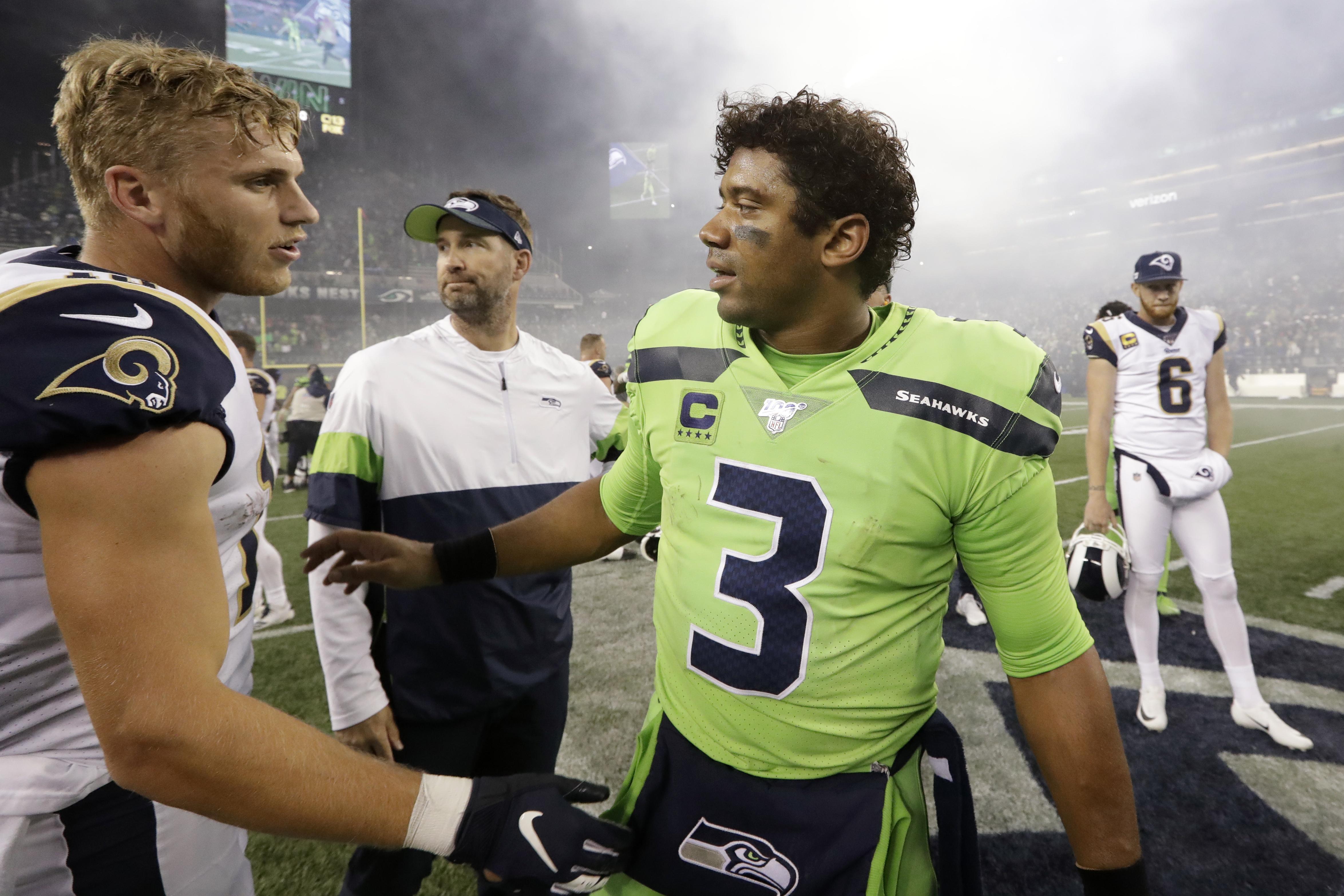 Monday Night pick of the Week: Giants at Eagles FIRST HALF UNDER 22.5(-106): The Return of the Eli is amongst us. Against the rival Eagles. Anything can have it! I like this is a good game to flash and live bet on Monday. I see this being a hard fought hard and wouldn’t be surprised if Eli makes this difficult for the Birds. Issues early and a higher scoring second half is what this game is going to be about. The Birds have struggled a lot as of lot and the Giants haven’t looked good often this year.

AFC Pick of the Week: Jets (-5) v. Dolphins (-110) – The Jets are looking for revenge after giving the rival Dolphins their first win of the season. The Jets have actually looked good winning three of its last four games (and putting up 34 points in all three of those games). There is a lot of this match-up as the Jets want redemption after its earlier loss. The Jets are the better team here and should cover the five point spread. NFC Pick of the Week: Lions at Vikings OVER 43.5 (-110): The Vikings are the better team here and when the two played earlier the score was 42-30 in favor of the Vikings. The Vikings are a 12.5 point favorite this weekend and while they may cover that spread, the will not shut out the Lions. The Lions offense, even behind rookie quarterback should contribute enough points to get over this low under/over. The Vikings are clicking on all cylinders and should be able to score a lot of points coming off a devastating loss to the Seahawks. With Jojo Natson Out, Who Will The Rams Use to Replace Him?