The Rams struggled in their return but the Sportsbook Insider did pretty well!

Rams Pick of the Week: Rams First Quater Spread (-0.5) v. Bears (-121): We’re bringing the favorable first-quarter spread back. We all say the Rams play last week and know it wasn’t pretty. However, if the offensive line can put together a good game the Rams should be able to win and get back on track. We know the defense is also a scoring weapon that could play a part against the struggling Bears offense. The Rams need to lead this game after the first quarter, giving the 0.5 points in this game is an easily coverable spread and the Rams pick of the week. 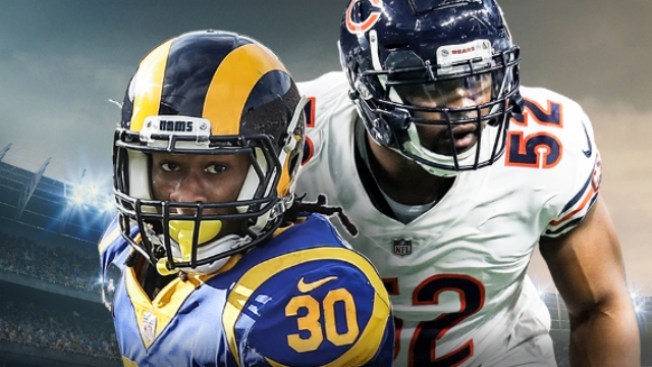 Thursday Night pick of the Week: Steelers (+3) at Browns (-113): If I was to tell you before the season that the Steelers would be on the cusp of the playoffs and the Browns have 3 wins would you be surprised? Well, that’s where we are. Last week we took Buffalo at the Browns and pushed (won the teasers). This week we’re going to do the same thing. Pittsburgh to get the points as the better team playing a team it knows well.

AFC Pick of the Week: Bills (-6.5) at Dolphins (-110):  Last week the Bills had a heartbreaking loss in Cleveland. Look for them to bounce back against the worse team in the league. Keep in mind that the Bills did cover the spread (pushed the 3 points). The Bills are a potential playoff team and can not afford to lose this game. They are a better team with a defense that is playing well. The Bills should be able to score multiple times and contain any damage the Dolphins may try to inflict. The Bills are our AFC pick for a second week in a row. 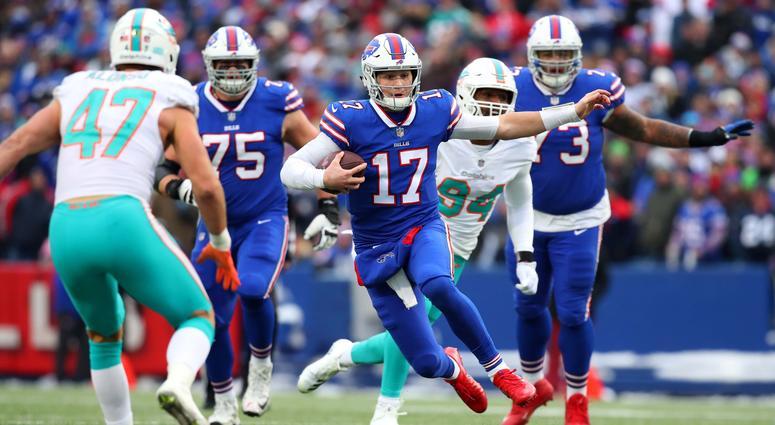 NFC Pick of the Week: Cowboys (-5) at Lions (-110): This may be the first Cowboys pick of the year but coming off the Vikings loss the Cowboys should look ready to go. The Lions have shown some signs of being competitive, and I don’t think this will be a blowout, but the Cowboys should win by at least a score. The Lions defense may show some promise, but it still lets up a lot of points. If the Cowboys can get Zeke going the passing offense will open as well and the Cowboys will glide to victory. This is a great game to tease as well.

Monday Night Pick of the Week: Chiefs (-4) at Chargers (-110): Both teams had a tough loss last week and look forward to being the Monday Night game of the week. The Chiefs finally have their QB back and he looked solid last week. This week he’ll be even more healthy and looks to get back into form. If Mahomes looks like himself he should have no problem beating the Chargers and reinserting the Chiefs into the best in the league conversation. 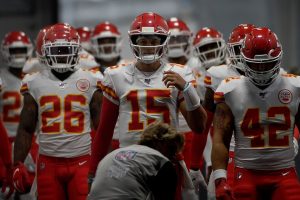 Three Keys To a Rams Win Against the Bears

As Todd Gurley Gets Going, Rams Stymie the Bears on SNF