Last week went pretty well with mostly covers and close results. Depending on how you played them (teasers and otherwise) you may have won them all! I again want to thank Austin Wright for the logo for this weekly piece. Please follow him on Twitter & Instagram at @awrightdesigns.

Rams Pick of the Week: Rams v. 49ers First Quater Spread (-0.5) (+112): The Rams finally face off against the last undefeated team left in the NFC.  This anticipated game is sure to be a great watch. However, the 49ers are coming off of short rest and the Rams are coming off of extended rest. Look for Goff and the Rams to start smooth and lead after the first quarter. Typically, the Rams have been a second half-game, but McVay has an amazing record when having the rest advantage. Look for the Rams to start hot in this very important game. 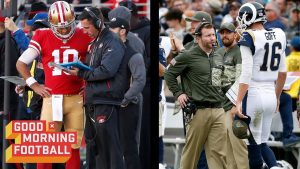 Thursday Night pick of the Week: Giants at Patriots OVER 43: Danny Dimes and the boys head over to New England in the first Giants/Patriots match-up in the post-Eli era. Under Mr. Dimes, the Giants’ offense has had some life. In case you forgot, Brady is the a different breed. The 43 point under/over line favors the defenses here, but the Patriots have scored on offense, defense, and special team and scored less than 30 points once this season (against the underrated Bills, who were undefeated and playing at home). The Giants should also be able to score some point, although I think the Patriots will end up winning handily. Take advantage of this low under/over tonight and enjoy the first match-up between Danny Dimes and Mr. Thomas Brady. 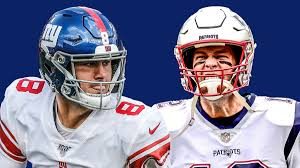 AFC Pick of the Week: Ravens at Bengals First Quarter -2.5pt (-150). :Let’s take it again! This has become a fairly stable bet for us as the Ravens play another weak team in the Cinncatti Bengals. The Ravens have conituted to play and prove they are one of the best teams in the AFC. The Bengals have shown moments of playing well but have overall struggled this entire season. There is no reason the Ravens shouldn’t lead this entire game, especially after the first quarter, which as we know, has been a solid bet these past few weeks. 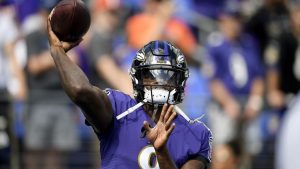 NFC Pick of the Week: Falcons (-2.5) at Cardinals (-106): The Falcons have been one of the teams struggling the most. The Cardinals are one of the worse franchises in the league. This game will probably not be the most entertaining but I expect Matt Ryan and company to step up and get this much-needed victory. The playoffs aren’t completely out of the question for this team, which has the talent, but a win this weekend is a must. Falcons are struggling, but they’re not in the worse franchise in the league conversation like the Cardinals are. Falcons to cover this low spread. 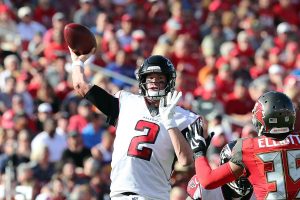 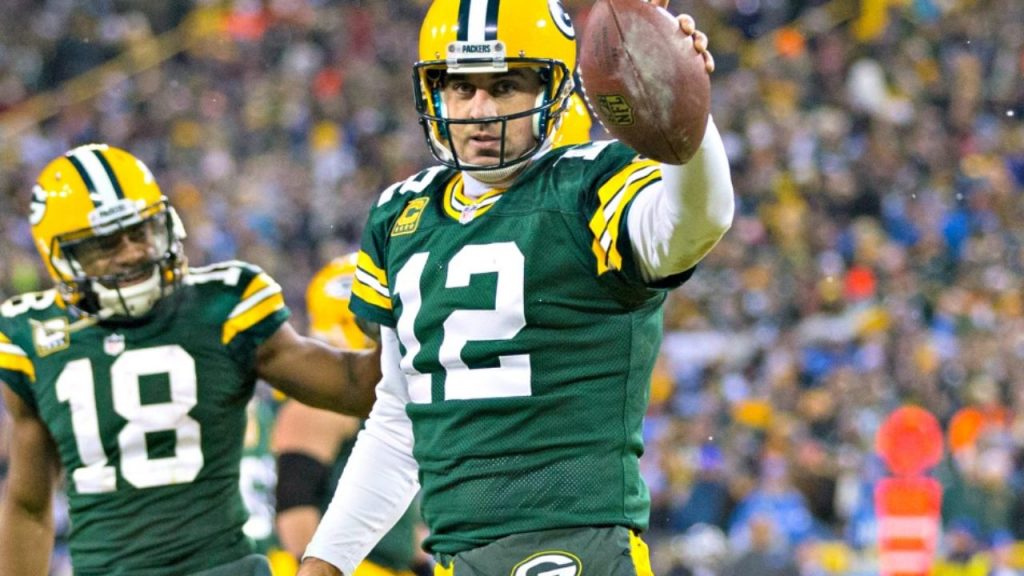 One Week Later: Stock Up, Stock Down for Los Angeles Rams vs. Seattle Seahawks

The Rams’ Biggest Problem Lies in The Trenches