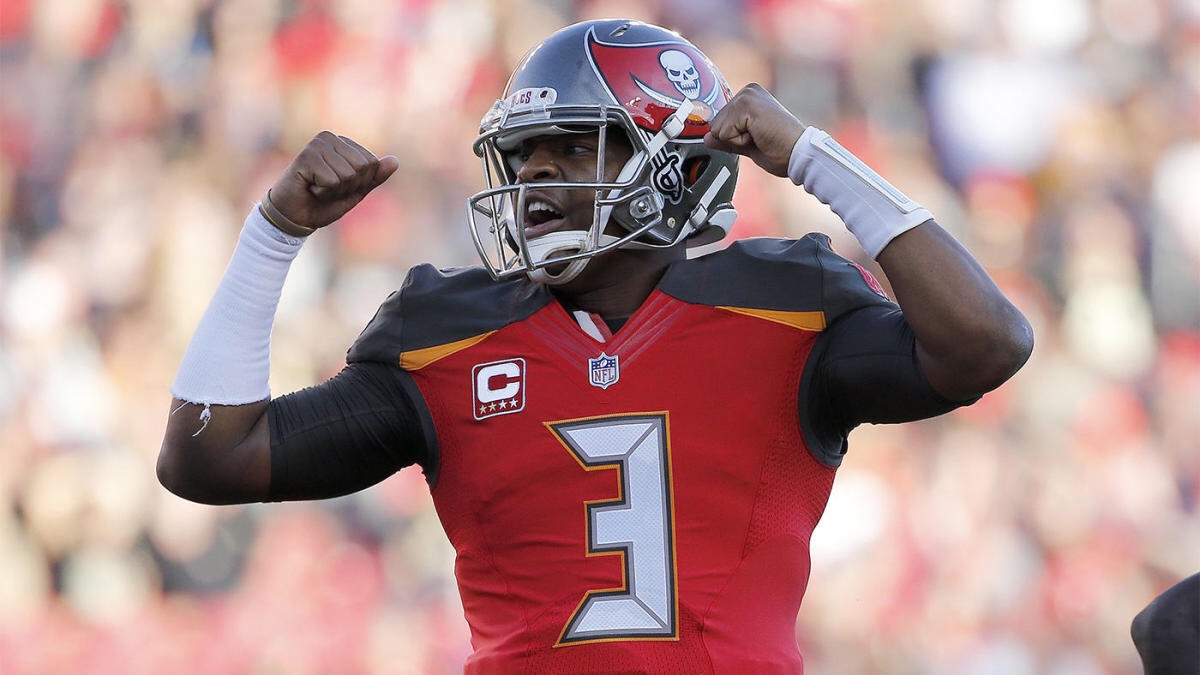 Winston’s career has been full of ups and downs in his performance and we saw that first hand last year. In 2018 we saw Jameis lose the starting job throughout the year to journeyman Ryan Fitzpatrick as he struggled to keep turning over the ball. Now that Fitzpatrick is gone, Winston has to lead this team to the next level and make the Bucs confident in is future going forward. Rumors from training camp this year have said that Winston is looking more confident and relaxed as he goes throughout his drills. Most believe this has to do with the arrival of quarterback guru Bruce Arians that has him looking more complete. In a recent interview I had with Head Coach Bruce Arians about what we can expect from Winston in 2019 in his offense, Arians said this

“Consistency. He’s grasping what we want to be on offense. Play at a high level every week. He’s been excellent on 3rd down. Play like that in red zone and we’ll score points.”

In a contract year for Winston, having a quarterback guru like Arians helping you can only help him get back on track. Arians seems to be pleased with what he is seeing from his quarterback this off-season and hopefully that translates to the regular season. If past history has taught us anything about Arians it’s that we see quarterbacks take a drastic step up in their level of play. So fantasy owners be on the lookout for Winston to have a great year under the wing of his head coach. 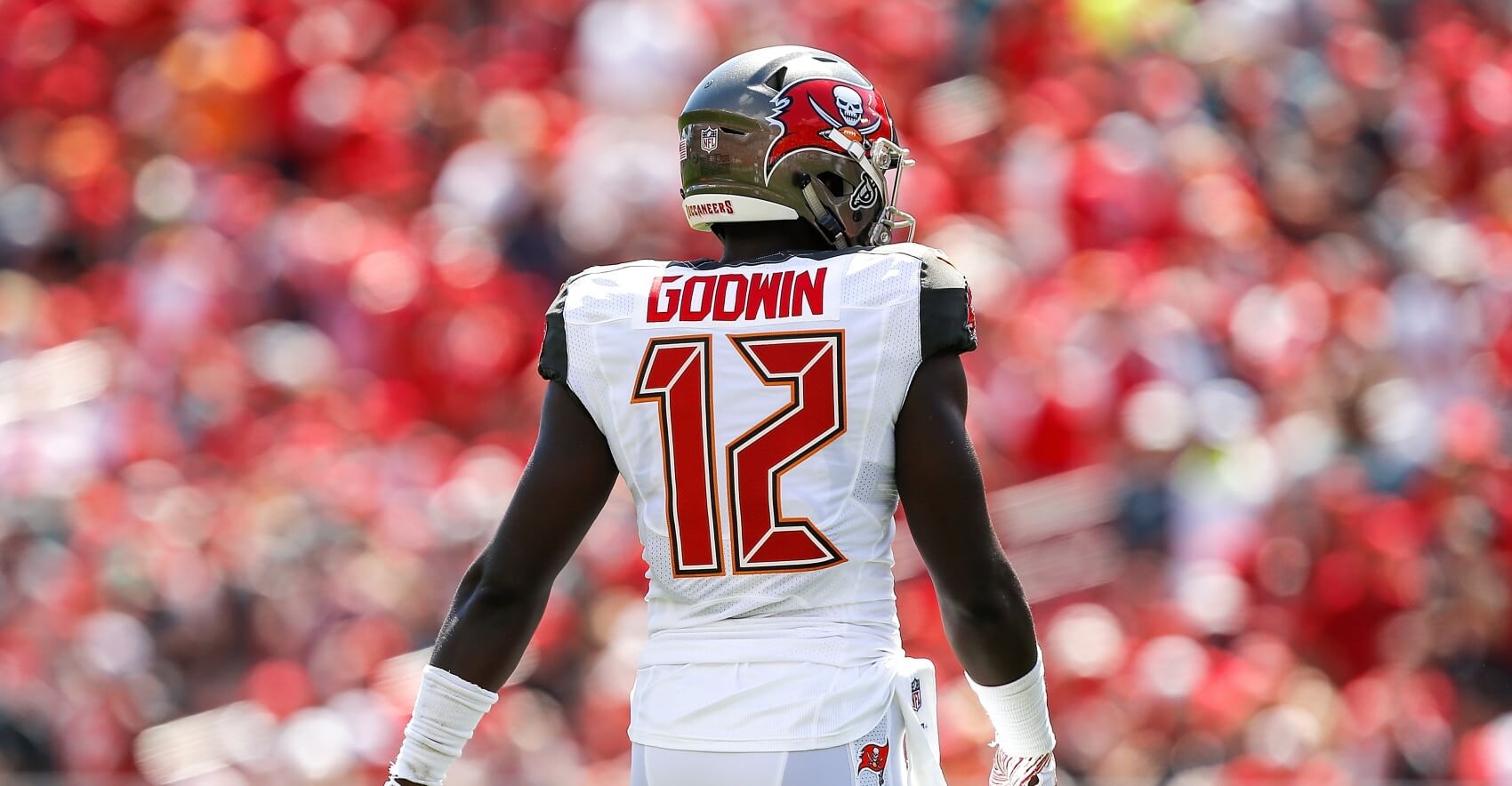 When asked last week about how much of an impact Godwin will have on the offense this year, Bruce Arians only had one word: “HUGE.” If you haven’t had this 3rd year wideout on your radar heading into your fantasy draft then you better start. Godwin had shown flashes of his skill set back in 2018 with limited time on the field and will look to make the leap in 2019. Members of the media have questioned if this offense can have multiple receivers on offense go for 1,000 yards. Arians has done this in the past under his offense and we will see this once again in 2019. Take a look back at the Arizona Cardinals in 2015,  both Larry Fitzgerald and John Brown topped 1,000 yards on a team with a competent running game. This Buccaneers team fit that mold and we should see even more passes coming Godwin’s way now that DeSean Jackson and Adam Humphreys are gone. Don’t be the one fantasy owners to sleep on this guy heading into your draft because he may be gone sooner than you think. 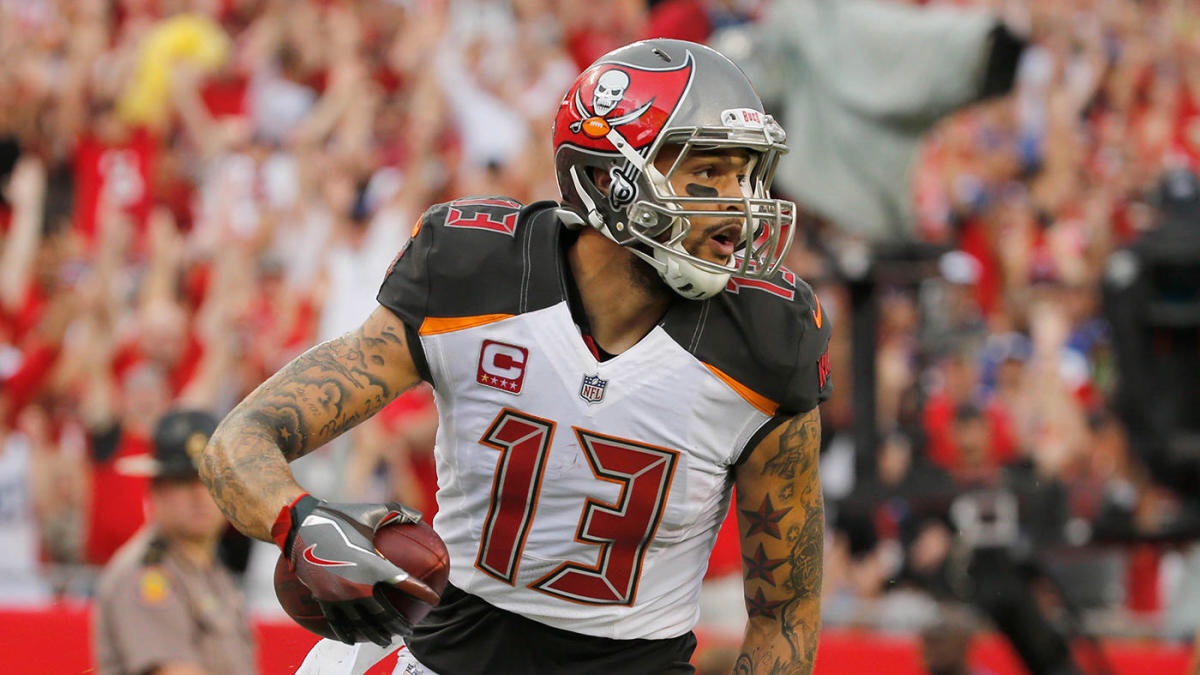 If what Arians said about Winston is true then we should see a boost to Evans stats as we go through the 2019 season. This 6’5 stud out of Texas A&M already had an incredible year, posting 1,524 yards on 86 receptions and 8 touchdowns. It’s hard to imagine what more we can expect from Evans in 2019 if Winston’s play takes a better turn. Even if Winston has another mediocre year fantasy owners should still be confident in their choice of drafting Evans as he will be another solid WR1 option. Since entering the league in 2014, Evans has not had a season under 1,000 yards and 65 receptions while leading the Buccaneers in reviving most of those years. Some fantasy owners are worried about how much Godwin will make an impact on Evans’s stats. RELAX! Fntasy owners shouldn’t worry about Winston’s favorite target loosing much value as the season goes on. given that he had his best season last year even with turmoil at QB and having Godwin. 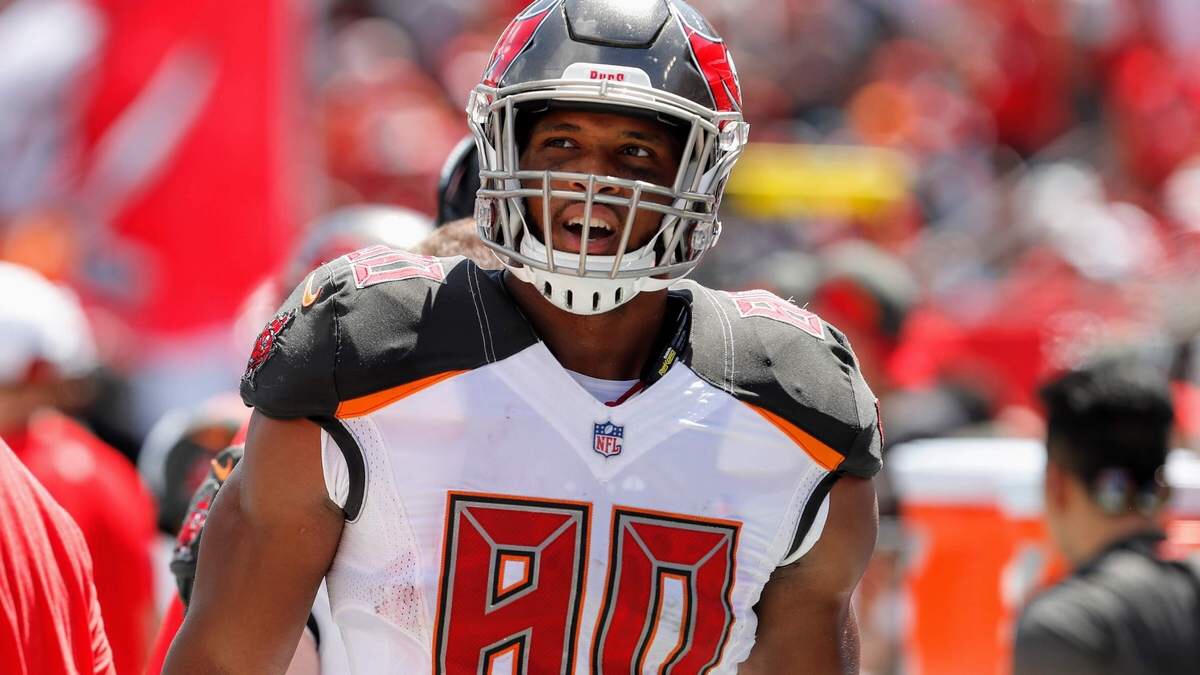 Entering his 3rd season in the NFL, Tight End O.J. Howard is looking to be one the top breakout candidates in 2019. After posting 2 years of under 600 yards receiving we could see him break the 1,000 mark or just under in Arians offense. Even with Howard having to share time with fellow TE, Cameron Brate, fantasy owners can rest assured there is enough to go around. As we have seen these past 2 years the usage of Brate has decreased and we are seeing more of Howard in this offense. Some fantasy owners are also worried about if there are too many mouths to feed with all o this talent on offense. As we have seen with many great offenses in the past the more talent you have on offense the more wealth that is available to everyone. Everyone will get a slice of the pie and Howard will get a big enough piece to increase his stats from last year. 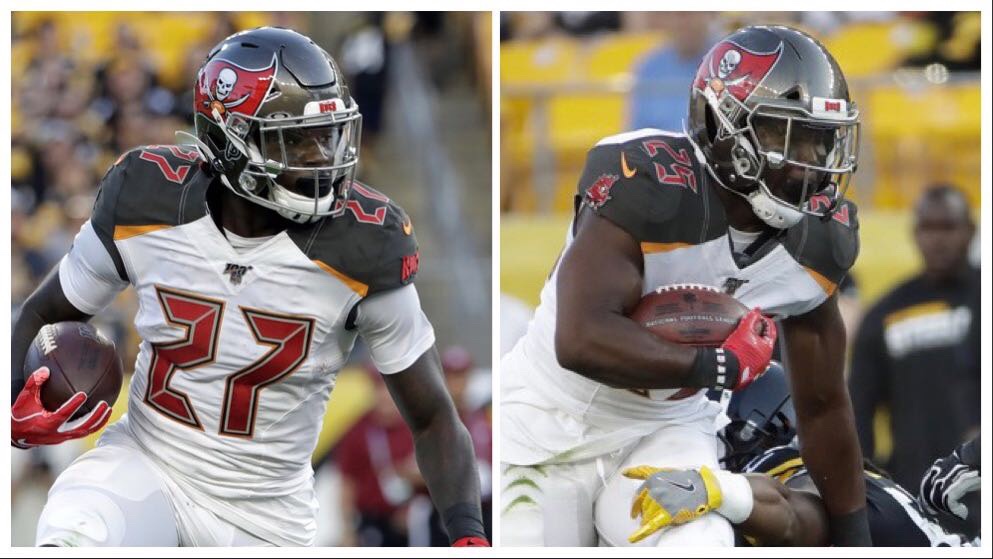 This running back situation in Tampa is one of the most complicated in the NFL given how it seems like they rotate at a moments notice. Now heading into 2019 and with new Coach Bruce Arians it only gets more complicated. The Bucs and Arians are very comfortable with their running back room because of how multi-faceted it is. Each player has their strengths that complement the others and add to the versatility.

“That’s why I’ve been high on our backs,” Arians said. “Because Peyton [Barber] is a pounding guy that has a great jump cut, that’s getting six, getting five. Then RoJo [Ronald Jones] can hit the home run, but he can also pound it in there. He made some really good cutbacks and his explosiveness shows up. Dare [Ogunbowale] pass protects in nickel back, [Andre] Ellington pass receiver, nickelback-type guy.”

Arians has also came out and spoke about how he plans on using a split backfield this season. This only devalues the Bucs fantasy value for their backfield and leaves it a less desirable option for fantasy owners. Most owners are moaning and groaning at reading this because its just a guessing game of which player to start any given week with a split backfield.

“You should have a fresh guy all the time, that’s the nice thing about it,” Arians said about having the tandem of Barber and Jones, especially. “Even if someone else carves out the third-down role, which both of those are capable of staying in there, they need them fresher.”

Given how this backfield will be split throughout the 2019 season between Barber and Jones this should be a backfield to avoid. Both backs have the ability to be a third down back and make an impact but with the struggles each back had last year it completely unknown for who is more valuable. Maybe stash one of these backs later in the draft and hope for the but don’t take them early and waste your pick.