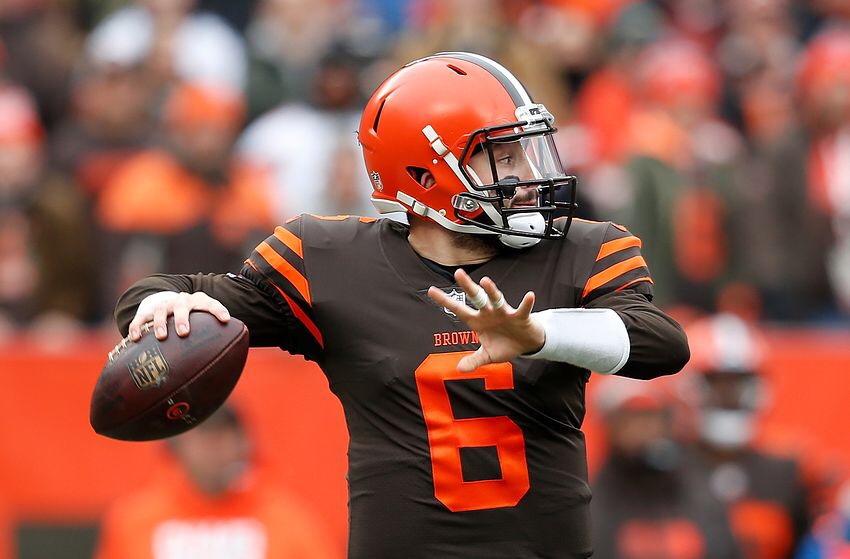 Baker the touchdown maker will be in the hunt for reaching the 5k milestone this year as he enters his second year in the NFL. While only playing in 14 games while starting in 13, Mayfield threw for 3,725 yards and 27 touchdowns. Given his average yardage per game, 266.1, and adding those 2 games he didn’t play his total yardage would be 4,257. Obviously still not enough to reach the 5k passing mark but with the addition of Odell Beckham Jr we should see Mayfield’s numbers rise with such a weapon. Many people can argue that players go through a “Sophomore Slump”, but rest assured this young gun is set up for success on this new look Browns team. 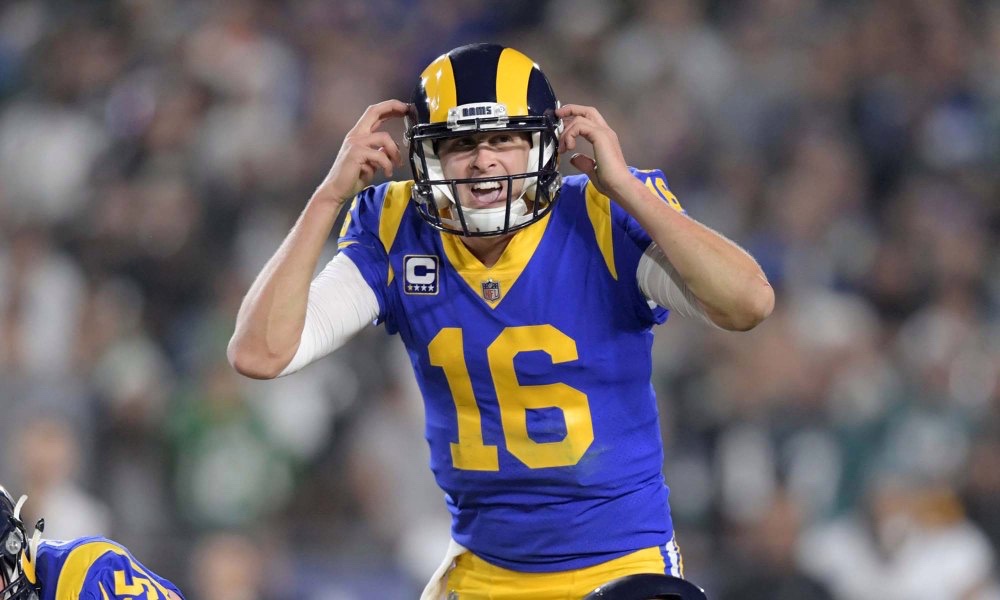 Some NFL fans still believe that Jared Goff is not a top 5 QB in this league even after having the season he just had. As the 2018 NFL Season came to a close, this quarterback passed for 4,688 yards, 32 touchdowns, and ended with a 101.1 passer rating. Given how close Goff came to reaching this 5k mark we should see him make the next step and obtain that. Goff definitely showed flashes last year of some of his elite passing skills as he threaded the needle in big moments. A great example of this would be where Goff lasered a pass to wide receiver Cooper Kupp over two defenders in the game against the Vikings. So in 2019, we can only assume he will have learned more about how defenses work and when to force the ball. Plus with another year in McVay’s offense with a fully healthy wide receiver core will only make him more comfortable. Even with some changes along the offensive line we should see no changes in how this offense runs with Goff at the helm this year. 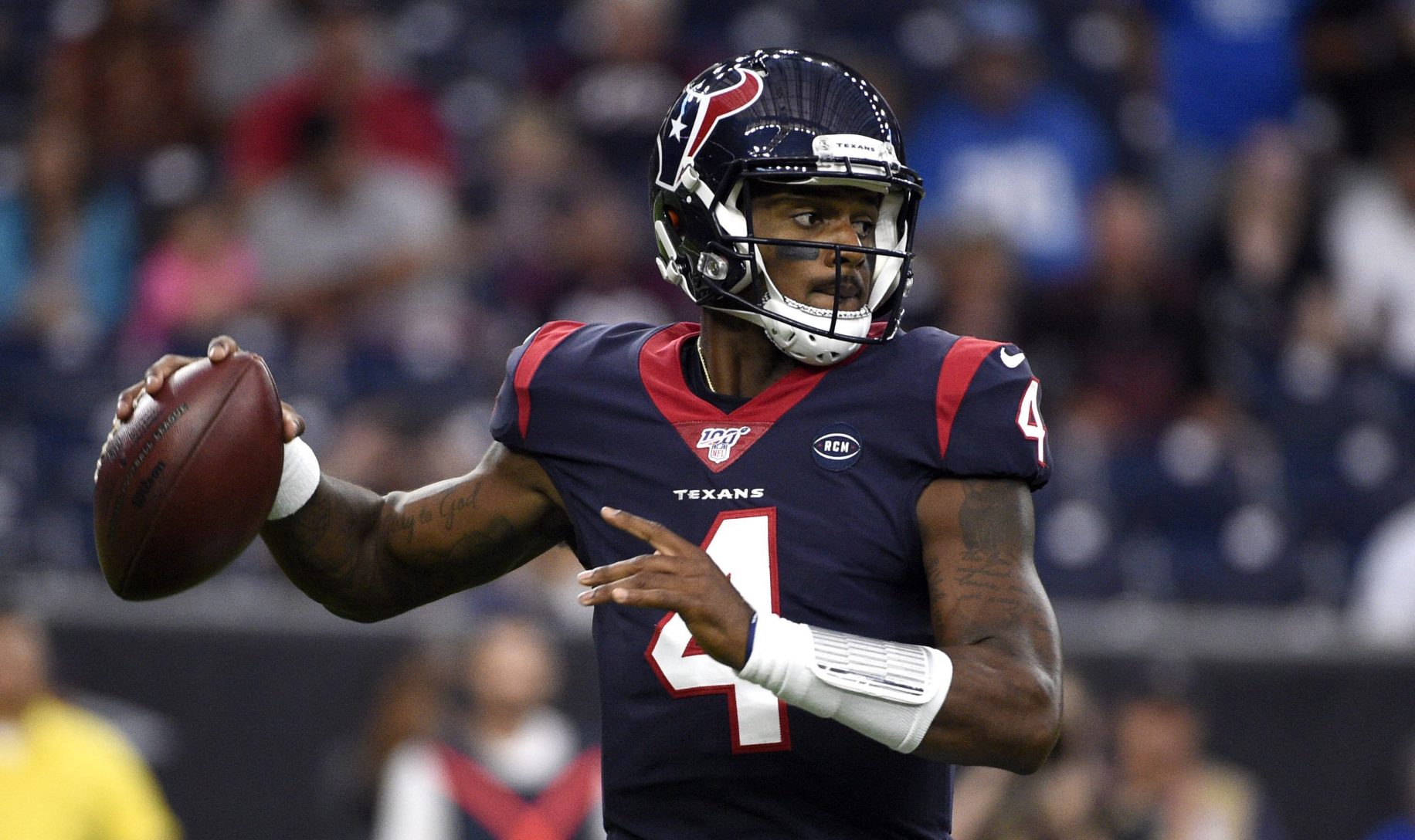 Entering his third year in the NFL Deshaun Watson has grown into one of the most efficient passers in the NFL. In his first year, while only playing in 6 NFL games he put up a 103 passer rating and then followed it up the next year with another 103 passer rating. On top of that he was the most sacked QB in the league last year while also throwing for 4,165 yards. This is an incredible feat considering the amount of times he was under pressure. Looking ahead into 2019 one can only assume that he can achieve the 5k mark after the Texans addressed the offensive lines struggle via the offseason. Even with the addition of running back Duke Johnson will only help to pad his stats and keep defenses on their heels. 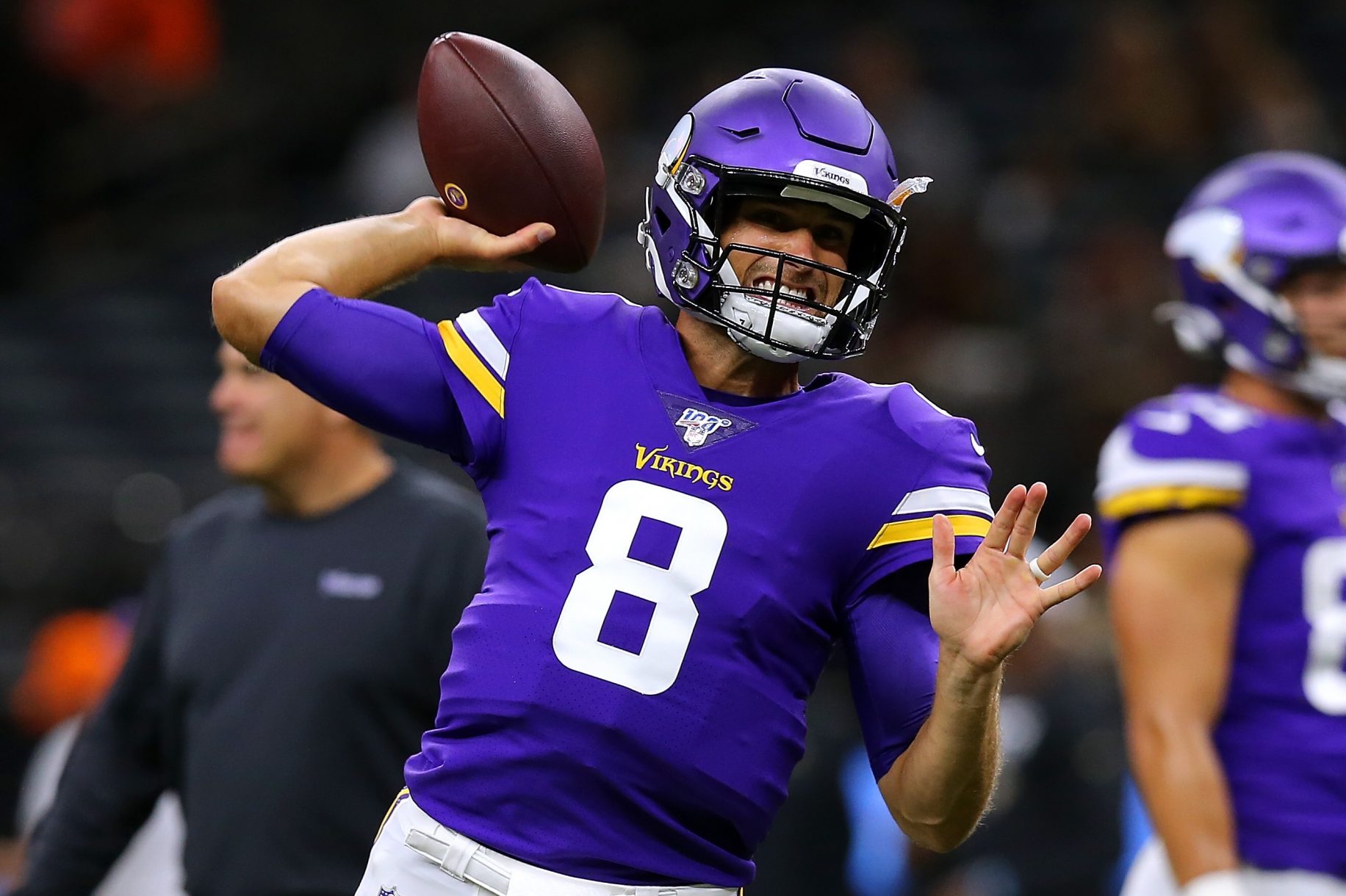 Ever since becoming a full-time starter in 2014, quarterback Kirk Cousins, has not fallen under the 4,000-yard passing mark in his career. In only his second year as a full-time starter he fell just short of 5k with a final count of 4,917 yards. Now after being signed by the Minnesota Vikings this past year he reached just over 4k with a whole new cast and offensive system. Cousins will have every opportunity to reach the 5k mark this season after having a full year under his belt in this new offense and getting used to his new weapons. Wide Receivers Adam Thielen and Stefon Diggs are both incredible route runners and give plenty of space for Cousins to throw. In addition to the weapons at his disposal he also has an improved offensive line from last year as the Vikings had addressed those issues in the offseason. Look out for Cousins to hit the 5k mark this year in his second year as a member of the Minnesota Vikings. 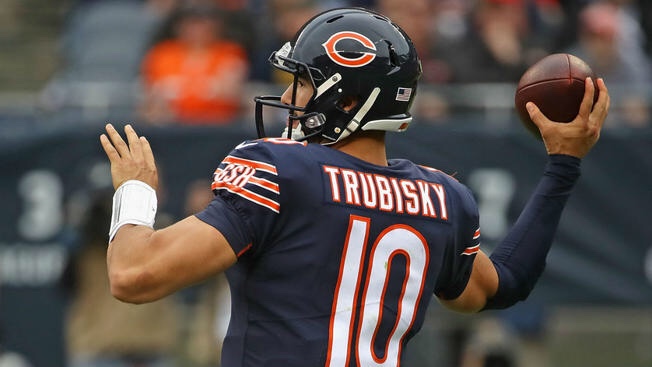 Many people can argue against Trubisky getting close to the 5k mark this season given his struggles last year. PFF even went as far as ranking Trubisky as the 26th best QB entering the 2019 season. Yet this off-season, analysts and scouts have raved about how well Trubisky has looked and have even said he’s in for a big year. The growth that he had as the season went on last year was noticed by his Head Coach who said this about Trubisky:

“Watching game tape, seeing some of the blitzes we do on defense, he’s picking it up,” Nagy said. “He’s making the right Mike ID calls, sliding to the right guys, which is giving him time to throw the ball.”

As we heard from Nagy, Trubisky is learning things fast and is becoming more comfortable with what defenses are throwing at him. So even with him barely passing for over 3,000 yards last year we can expect to see a huge change coming in 2019. Trubisky will shock many doubters as he will have a silence the haters season when he reaches the 5k passing mark this year. Trubisky having another year to be comfortable with this Nagy offense and his weapons will do him well. Nagy has also came out and said that this offense takes about 2 -3 years to learn and be very successful in, so expect Trubisky to look more comfortable in this offense in 2019. Plus with how good this Bears defense is we should see Trubisky with plenty opportunities to throw the rock every week.