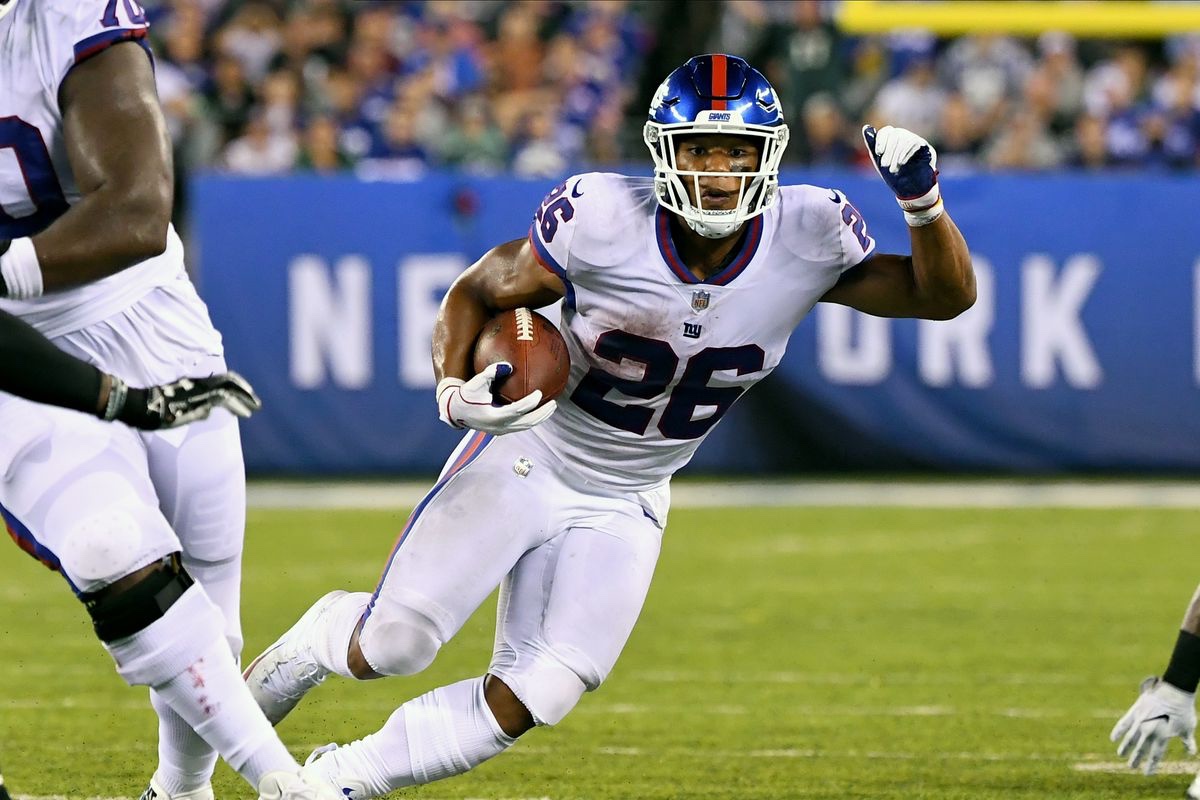 Some fans will argue that Barkley should be higher on this list but there are a few concerns heading into 2019. As of now it looks like Eli Manning has nothing left in the tank to give to this Giants team and the person who will suffer the most from this will be Barkley. Plus, with the recent injuries and suspensions to the Giants starting Receivers expect for opposing teams to stack the box and prevent Barkley from getting positive yardage. Nothing against Barkley and how immensely talented he is but this year would be a very hard yard year for him to accomplish such a feat. Yet if the Giants offensive line holds up and Barkley can find space in the passing game we can see him accomplish 2k by splitting it between receiving and rushing yards. 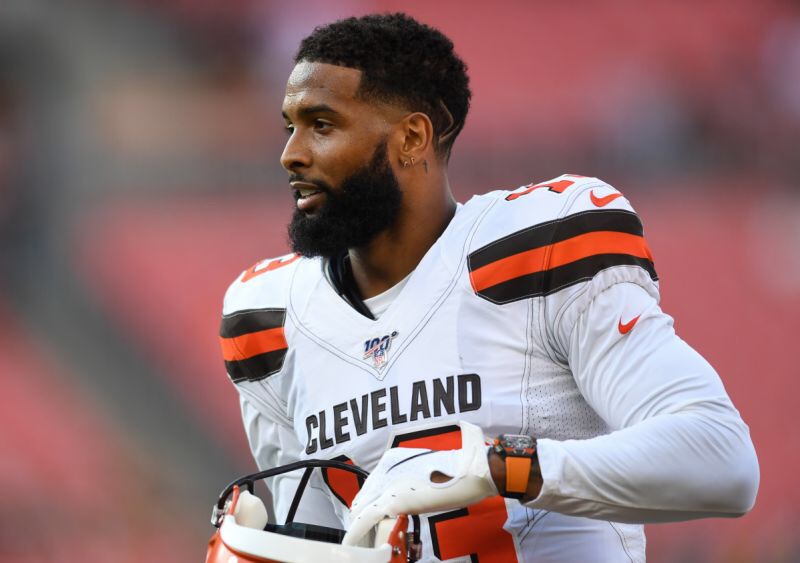 Who wouldn’t want to see a talented young player reach 2k yards while also being on one of the most unsuccessful NFL Franchises to date. Odell has a chance to accomplish this with a young talented QB in Baker Mayfield throwing the ball his way. Odell has hit 1,300 yards in 3 of his 5 years in the NFL and that was with an average QB throwing him the ball at the time. Imagine where his ceiling is now that he has a great threat in Jarvis Landry lined up with him and a gunslinger in Baker at QB. The Browns also have a great young up and coming defense that can help get the Offense back on the field to give Odell more opportunities to have the ball in his hands. Fans are excited to see what Odell can do for the Browns and what records can be broken while he is apart of this new look Browns Organization. 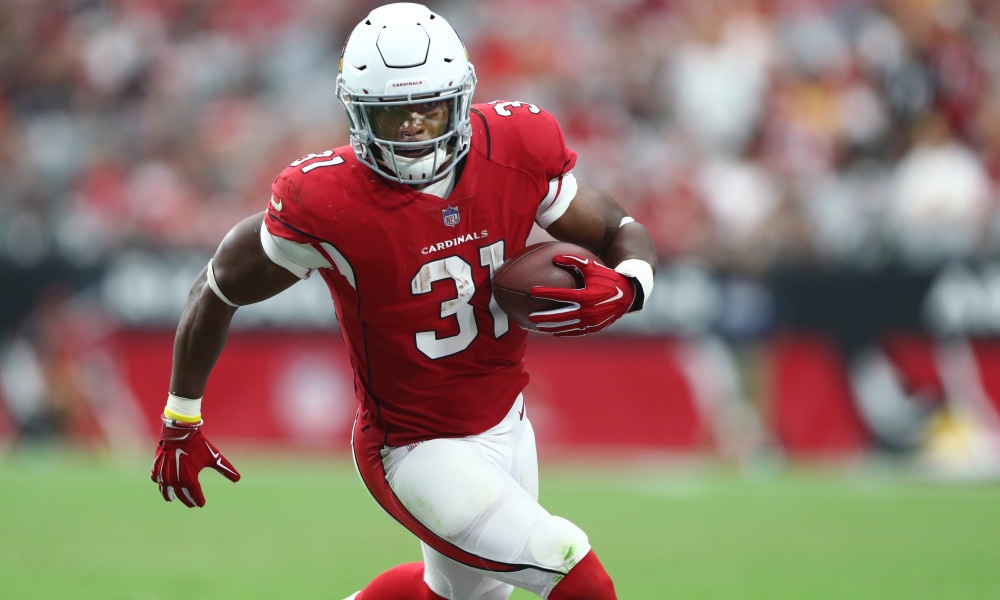 David Johnson has said himself that he is going to hit 1k yards receiving and rushing in a season and why not do it this year when he will be needed the most. With Rookie QB Kyler Murray at the helm, this new look offense will lean heavily on their dual threat RB to keep Murray out of trouble. Even in chaotic year with so much change we saw Johnson come just short of 1k rushing and just under 500 yards receiving. With new Head Coach Kliff Kingsbury bringing a fast-paced offense to the Cardinals and a Rookie QB in Murray starting, expect for this team to use Johnson more than ever. Johnson has always been a dual threat and was not used out wide this last year very often. We should see him being used all over the field in Kingsbury’s new offense as he looks to make the Cardinals competitive again. Look for Johnson to complete his goal of going for 1k receiving and rushing this year under this new offense.

Christian McCaffrey took the NFL by storm last year as he eclipsed 100 receptions and just over 1k yards rushing. He also broke the record for most receptions by a RB in a single season with 107 which was previously held by Matt Forte with 102 receptions. McCaffrey is now entering his 3rd NFL Season with an NFL Record already under his belt and looking to go for 2k this year and maybe even higher. He is the focal point of the Panthers offense and is a crucial part of their passing attack, so he will get the opportunities to accomplish such a feat. Cam Newton also adds to McCaffrey’s opportunities as he himself is a dual-threat QB that can either run the ball at any moment or sling the ball down the field. This will help keep defenses guessing on where the ball can go on any given play. Anything shy of 1k receiving and rushing from McCaffrey would be a huge disappointment with how much talent this kid has. 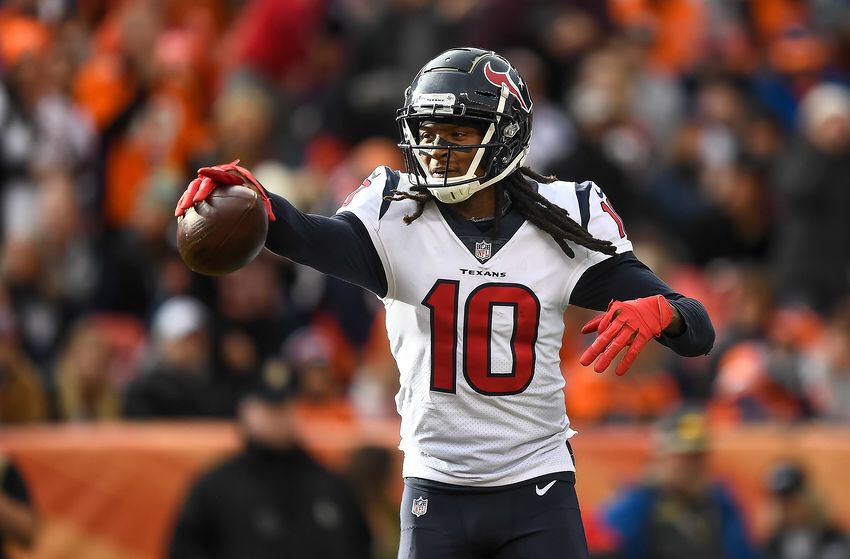 With a revamped offensive line in Houston and a small taste of the Playoffs still lingering around, expect no other than Deandre Hopkins to go above and beyond to accomplish the 2k mark.  In six of his NFL Seasons he has reached over 1k receiving yards four times and 1.5k receiving yards twice. He obtained all of that while battling many changes at QB while also having one of the worst offensive lines in the NFL over that period. Now with a talented QB in Deshaun Watson and a revamped offensive line we should see Hopkins numbers soar higher than ever. Think about this as well: Hopkins average yards per reception was 13.7 this last year while also not dropping a single pass. Given that Watson was sacked 62 times in 2018 due to the offensive line, imagine how much more attempts could have gone Hopkins way with a better pass protection.  Hopkins already had over 1.5k receiving yards last year even within the amount of times Watson was sacked so with a better pass protection we should see Hopkins easily obtain 2k yards receiving.