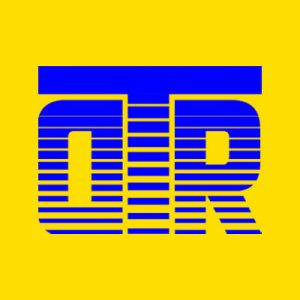 Dan breaks down the Atlanta Falcons ahead of their 2019 matchup against the Rams.

Los Angeles Rams: How the Rams can avoid the super bowl hangover by Max Perez

Max talks about how the Rams can avoid the dreaded Super Bowl hangover.

Jake takes a deep dive into Jalen Thompson’s game and glosses over if the Rams should use a draft pick in the Supplemental Draft or not on him.

Blaine previews Tyler Higbee who is going into perhaps his last year with the Rams in 2019.

Cody partakes in a 2019 12-team fantasy football mock draft and reports his findings. 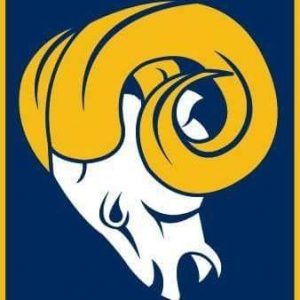 Erik takes a look at Rams legends Jon Arnett and Dick Bass in a blast from the past. 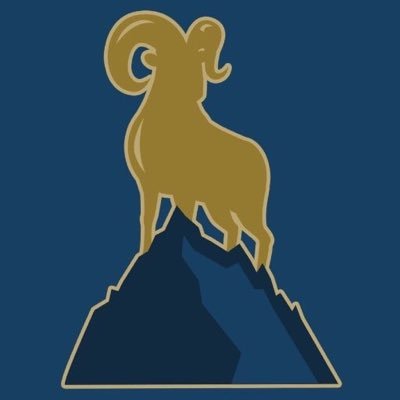 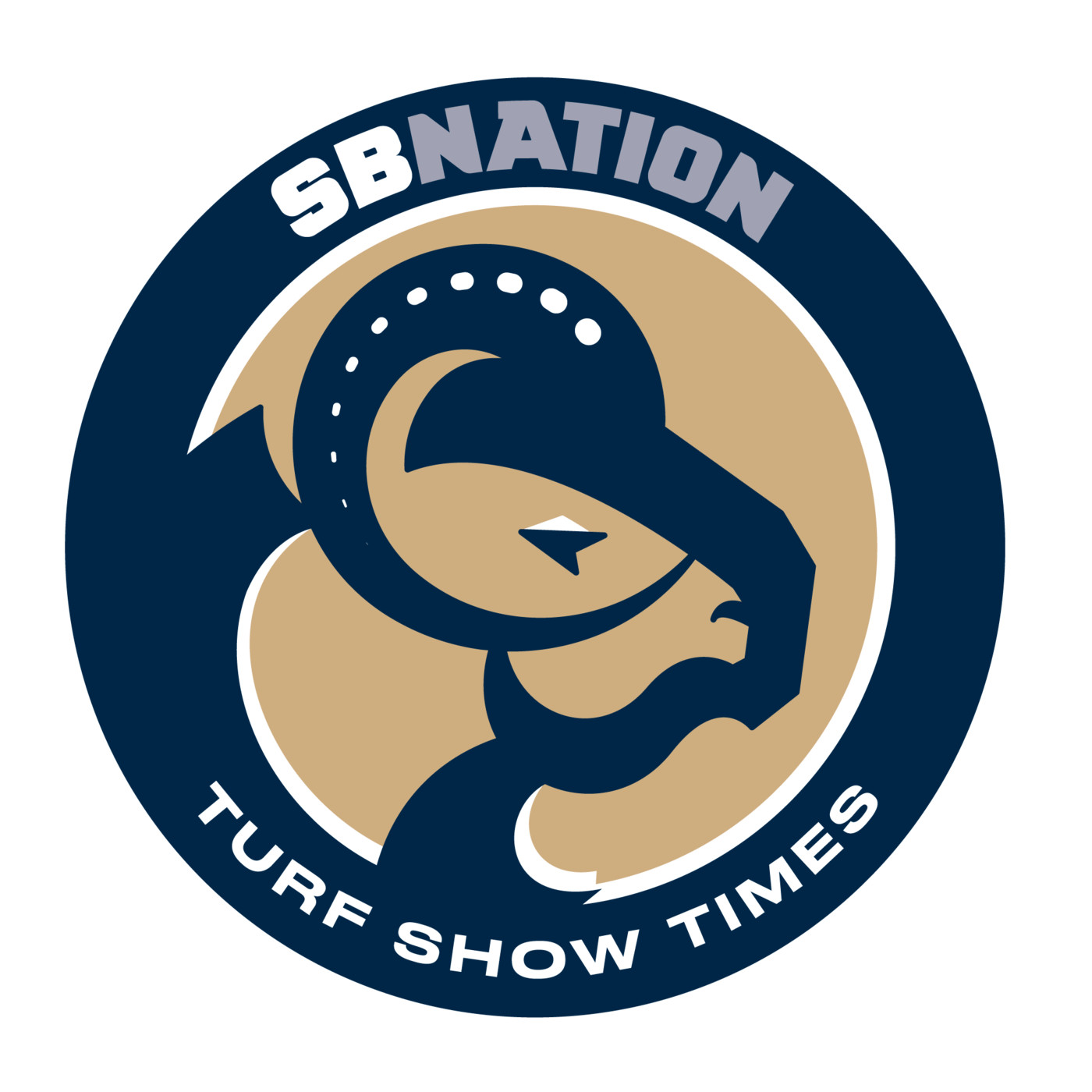 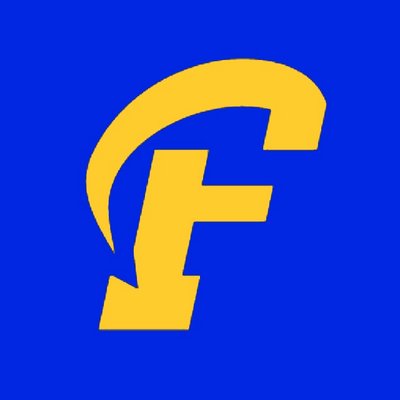 3 trade targets Rams should consider from Lions by Dan Parzych 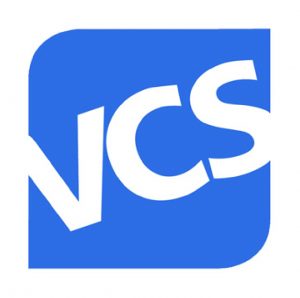 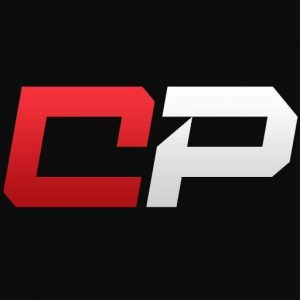