The Changing Landscapes of the NFC West

The NFC West is one the most unique divisions in the National Football League. It’s the home to some of the oldest and newest franchises in the league. Home of franchises that have moved locations, multiple times, and even the home of a team that moved conferences. Over the past ten seasons, each of the four teams have appeared in a Super Bowl. However, only the Seahawks have won a title in that period. The next ten years has the potential to be even more interesting. As the division continues to get more exciting, we will follow the changing landscapes of the teams of the NFC West. 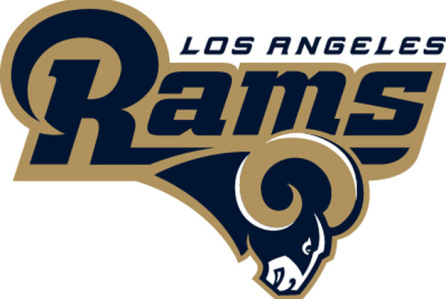 The Rams are still the team to beat in the NFC West, but all three divisional rivals will be gunning for this position. Until proven otherwise, this offense will continue to score, and the Rams remain at the top of the division. Gurley’s knee is sure to be a concern, but McVay is very aware of the situation and will put him in a position to succeed. The selection of the extremely talented Henderson will help extend Gurley’s ability, especially with the departure of CJ Anderson who played a major role in the Rams title run. The Rams also made moves to the defense, such as acquiring Clay Matthews, Eric Weddle, Tylor Rapp, and Garret Gaines. The Rams remain the best team in the NFC West – but they will need to fight and continue to improve to stay on top.

The Seahawks roster will look different next year after the unfortunate health situations of both Doug Baldwin and Kam Chancellor. However, that doesn’t mean the Seahawks are no longer a threat. This rush to declare the 49ers the future Kings of the NFC West is premature and completely unwarranted. While I agree that the 49ers will be improved, this Seahawks team is still the second best team in the division, until proven otherwise. Russel Wilson just got a brand new contract and is one of the best quarterbacks in the league. The Seahawks still have many young receivers and running backs, including last year’s first round pick running back Rashaad Penny and rookie receiver D.K. Metcalf. The Seahawks are a perpetual playoff team and losing Baldwin and Chancellor will not be enough to knock them down. 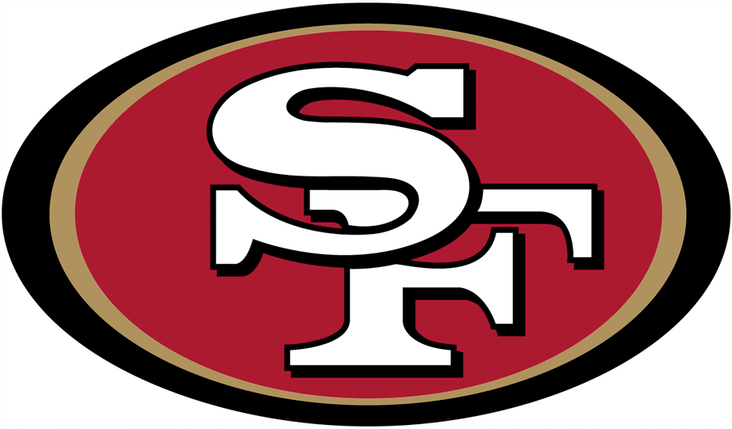 The 49ers are a “popular” pick as a team on the rise. And while I agree the team will be much improved, you don’t just surpass teams like the Rams and Seahawks without actually proving it. Jimmy G is finally “healthy” and should help the team win more games. The addition of Coleman to partner with McKinnon reminds me the Freeman-Coleman duo that Shanahan had when he was in Atlanta. However, I’m not sure how much I buy the receiving core, although I do think Pettis has a lot of potential. The defense should also improve with the addition of rookie Nicky Bosa and some free agent acquisitions. Even with the roster improvements the 49ers are still the third strongest team in this division. They have a  chance to make waves, but with the strength of this division you can be over .500 and finish third. 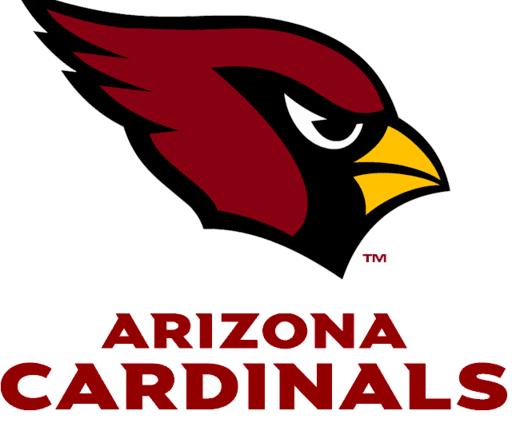 Unlike the other three teams in the division, the Cardinals do not have the momentum or roster strength that the Rams, Seahawks, and 49ers have. Their franchise leaders are obviously making decisions in attempts to save their jobs and not for the betterment of the team. They’ve now drafted top 10 quarterbacks in back to back drafts and did very little to improve the roster. This is a bad team, and even if Murray is better than Rosen was last year, the team is not going to win a lot of games. The Cardinals are clearly the worse team in the division and there is not a lot of chance that will change in the near future.