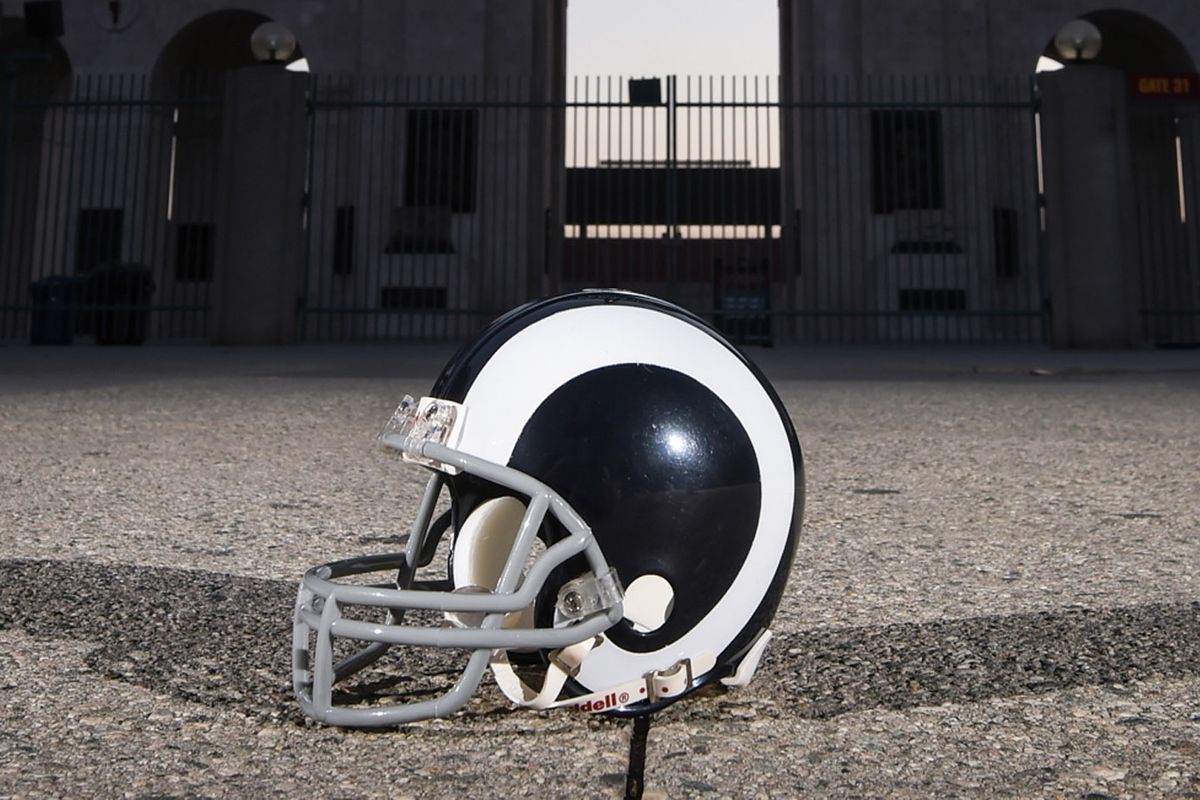 The Los Angeles Rams are entering a big 2019 season. They are coming off of an NFC Championship and will be looking to solidify themselves as a perennial contender. Here are a few of my predictions for the 2019 season.

The time for Gerald Everett is now. Tight ends normally develop slowly as the transition from college to the NFL is not easy for that position specifically. He is now in his third year and the time is now. If he’s ever going to do something with the Rams, this needs to be the year.

Rams fans know what he is capable of. Look back at the Kansas City Chiefs game from last year and it is obvious the type of receiving threat he can be. However, when there was a time to breakout last season when Cooper Kupp went down, his production didn’t go up.

The Rams need a receiving threat outside of Kupp in the middle of the field. The time is now for Everett.

It may seem odd giving the same guy that threw for over 4,000 yards and 32 touchdowns the comeback kid prediction, but hear me out. The last time we saw Goff he played one of his worst games as a pro and on the league’s biggest stage nonetheless.

There are doubts as to weather or not Goff is the franchise quarterback for the future. However, every time Goff’s back has been against the wall, he has came back better and stronger. He went from being a bust to a top-15 “system quarterback” to on the edge top-10 quarterback.

With another year under McVay and with Cooper Kupp back in the picture, I truly believe Goff comes back from the Super Bowl loss and solidifies himself as a top-10 quarterback and one worth a long-term extension.

When the Rams originally drafted John Johnson, many fans weren’t happy. Fast forward to after his second year in the league and he was the sixth highest graded safety by Pro Football Focus. His four interceptions were the fourth-most in the NFL.

The Rams have a star in the secondary in Johnson. He gives the Rams a physical player in the secondary that is able to match up on tight ends. He’s shown ball-hawking ability and despite it being a knock against him in the pre-draft process, he has been a fantastic tackler.

JFM earned more playing time going into his second season. Don’t be surprised if he breaks out and gives the Rams a legitimate option to prepare for the departure of Michael Brockers.

Marcus Peters’ first year with the Rams may have been a forgettable one. His eight passes defended and three interceptions were both career lows. Peters was inconsistent for Wade Phillips all season. He started with the pick-six against Oakland and then his play dipped off.

According to Pro Football Focus through the first nine weeks of the season, he allowed the second-most receiving yards, the second-most touchdown receptions,, the fifth-highest passer rating, and he earned the fourth-worst coverage grade among cornerbacks in that span.

However, the last seven weeks he earned the eighth-highest coverage grade among cornerbacks and he allowed the seventh-lowest passer rating.

With a full year in the system expect Marcus Peters to be the No. 1 guy the Rams traded for.

Maybe this shouldn’t count because Henderson is just a rookie and has yet to play a single down with the Rams. However, Henderson is going to bring a new dimension to the Rams offense that we haven’t seen before. Up to this point, head coach Sean McVay has ran mostly a one-running back system and only went to two running backs after Gurley went down with his alleged knee injury at the end of last season.

Not only will Henderson give the Rams an Alvin Kamara aspect to their offense, he’s going to take a load off of Gurley. He gets the darkhorse MVP from me because not only will special things happen when the ball is in his hands, but he’s going to prolong the career of Gurley.

Under the Radar: Micah Kiser

Micah Kiser has flown under the radar. I’m all for show me what you’ve got before I become a believer, but I truly believe Kiser can step into the middle of the defense after having all of last year to develop. He may be a two-down player to start, but he was a tackle-machine at Virginia and is a smart and stout player. He’s exactly what the Rams need in the middle of their defense. At Virginia he was fantastic stopping the run and was a quick to diagnose plays.

Kiser didn’t get much of a chance last season despite Barron dealing with injuries and not playing great, but Les Snead and co. didn’t draft a linebacker this year until the seventh round. That points to Kiser playing a larger role this season.

Under the Radar: Micah Kiser