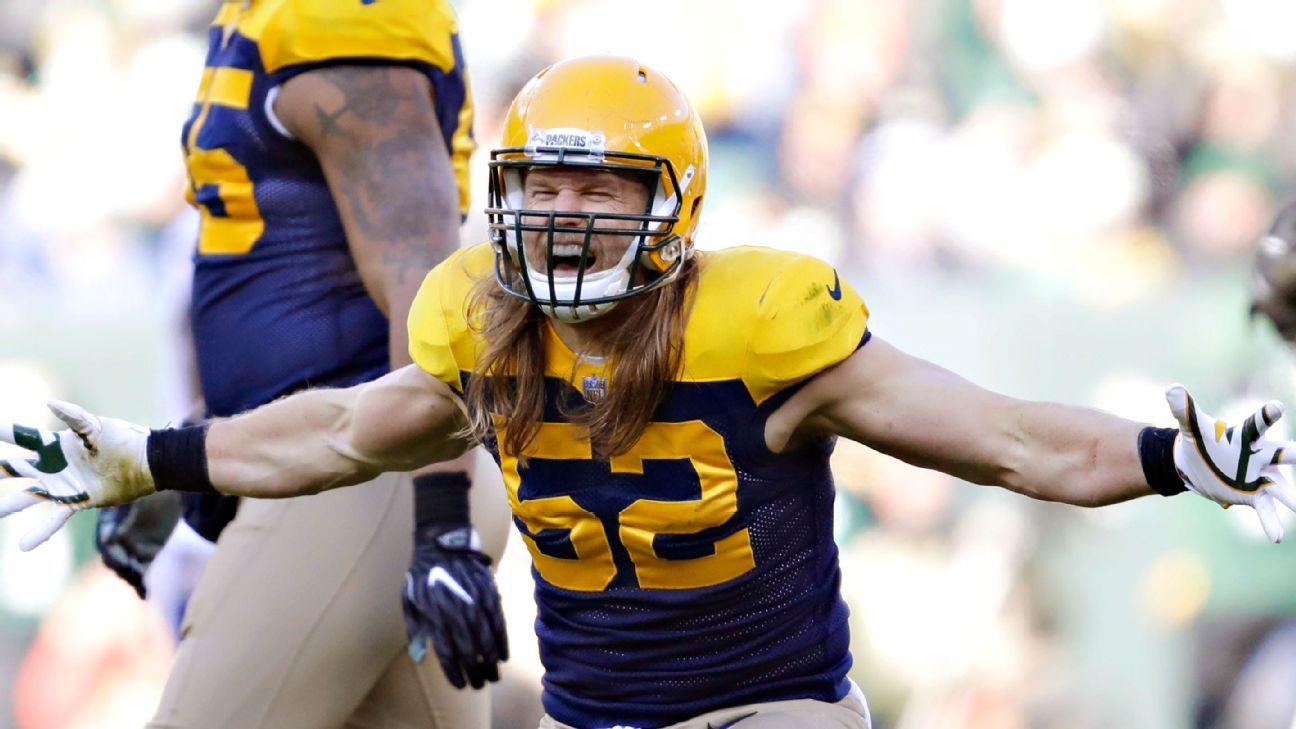 After a decade of playing in Green Bay, the Packers all-time sack leader heads to Los Angeles after signing a two-year deal with the Rams.

According to Mike Garafolo from NFL Network, the deal has a maximum value of $16.75 million over a two-year span.

Los Angeles is a perfect fit for Mathews – before becoming one of the league’s most dominant pass rushers, he grew up in Southern California and then went on to play as a walk-on for USC.  Mathews turned down other offers that were worth more than what the Rams offered, but he wanted to play closer to home as he currently lives in LA and just had a third child.

Led Snead and company have sprinkled Wade Phillip’s defense with polished veterans this offseason, first adding 34-year-old safety Eric Weddle and now adding 32-year-old linebacker Clay Mathews.  These veteran additions come after last year’s signing of 33-year-old Aqib Talib.  Although these Pro Bowlers will be retiring in the foreseeable future, they can help develop younger players to make a lasting impression and help the Rams make another Super Bowl push.