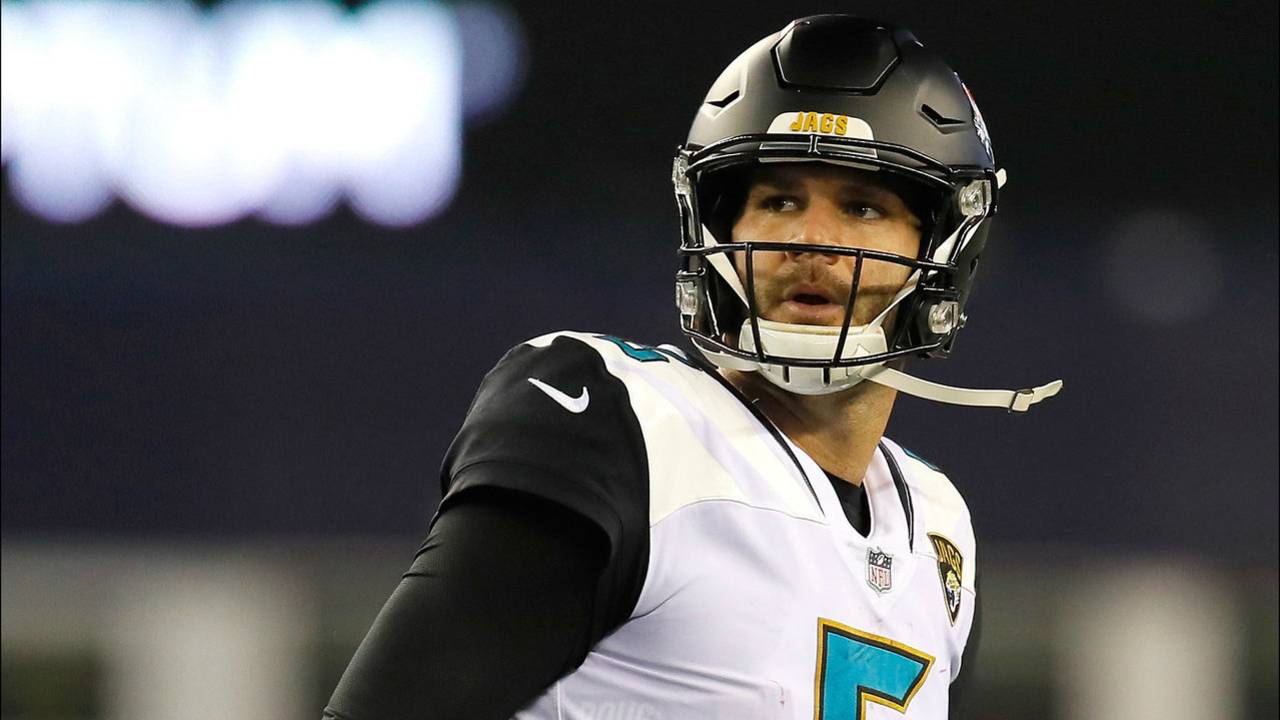 Former Jaguars QB is leaving Duval County to backup Rams starter Jared Goff for the 2019 season.  Although the terms of the agreement are unknown, Bortles is set to earn $6.5 million from the Jaguars this year, which more than likely means that the Rams are getting him on an inexpensive deal.

The Rams let Sean Mannion, their 2015 third-round pick, walk in free agency.  Bortles will take his place, joining a pass-happy offense led by Sean McVay. Bortles received interest from the Ravens and the Broncos, but ultimately ended up in LA, as the Rams were his first and only visit during free agency.

“You know, kind of weighing the options that I had prior to going and meeting with anybody — this was the first visit I took — the Rams were the one that stood out to me, kind of the place I wanted to be, and what I thought would be best, personally, for me joining a good football team,” Bortles said Monday according to the team’s website. “So kind of when I was around the building talking to people, it really just solidified that. And I got off the phone with my agent and was kind of like, ‘This is where I want to be and where I think is best for me.'”

Bortles isn’t a stranger to being a backup quarterback – he was benched twice this past season in favor of Cody Kessler. In 5 years with the Jaguars, he went 24-49 while completing just 59% of his total passes.  While this may not sound impressive, he led the Jags to a 10-6 season in 2017, eventually playing in the ACF championship.

The Rams have landed themselves a veteran quarterback with 5 years of experience as a starter who can step in admirably if Goff is unable to start.