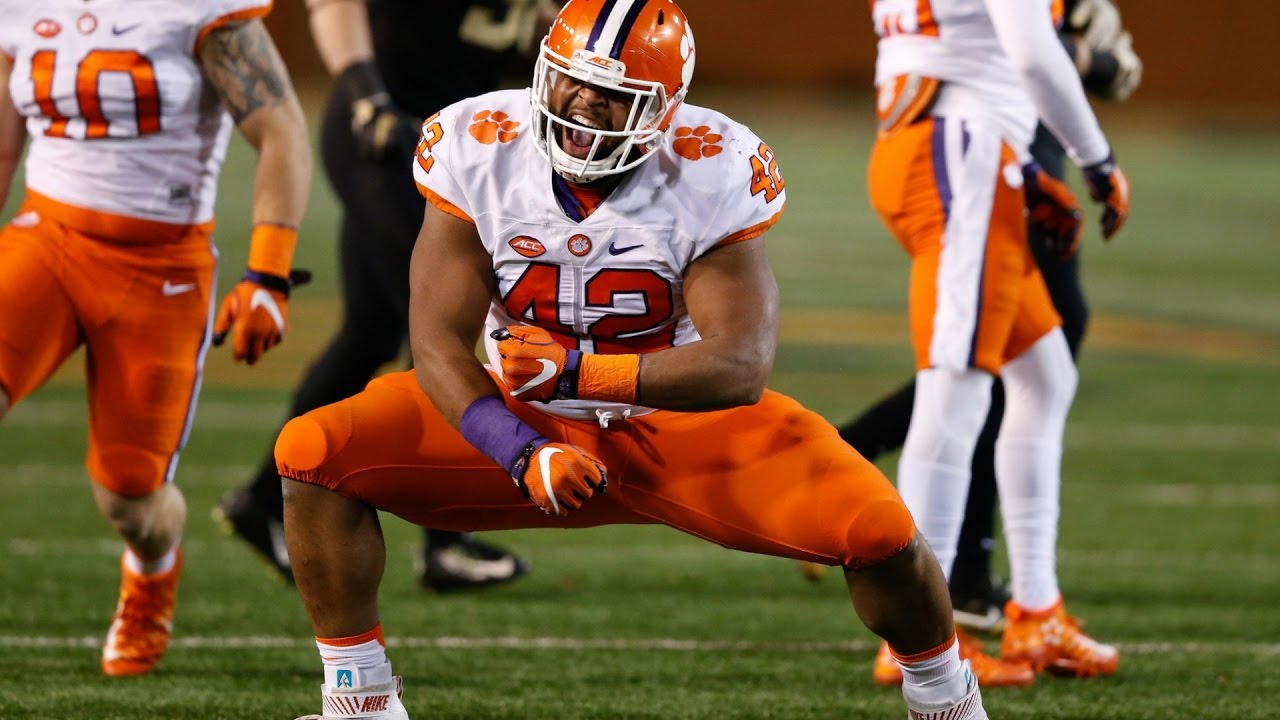 It’s always refreshing to see a prospect at his size move like he does. Wilkins is suited to play at multiple spots along the defensive line. His blend of size and speed makes him an intriguing prospect that could hear his name on day 2. 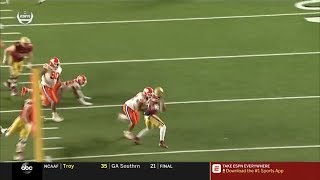 Wilkins is a very clean prospect with notable accolades, stats and ideal character traits. He’s a big body that moves well with  good demeanor and instinctive play. Wilkins is versatile and will be involved in creative schemes both as a pass rusher and run stopper. His low pad level gets him to anchor well but he’s still a bit raw and will need to bulk up for the next level.

Even though Wilkins has some nice pass rushing moves, he lacks the consistency you look for. Wilkins causes problems with his first steps but can lack effort to unhinge himself from blocks.
His character and upside might have teams calling early but Wilkins is a bit raw and might have a tough time versus doubles teams at the next level.

Best Fit: It’s hard to read about Wilkins without his high character being discussed. Being an ideal leader with the tape to back it up will make teams around the league tempted to make an early call. I view him as a solid 3-technique but could also be used as a 5-technique as well. He defelect balls well and have good enough movement to to go against tackles at times.