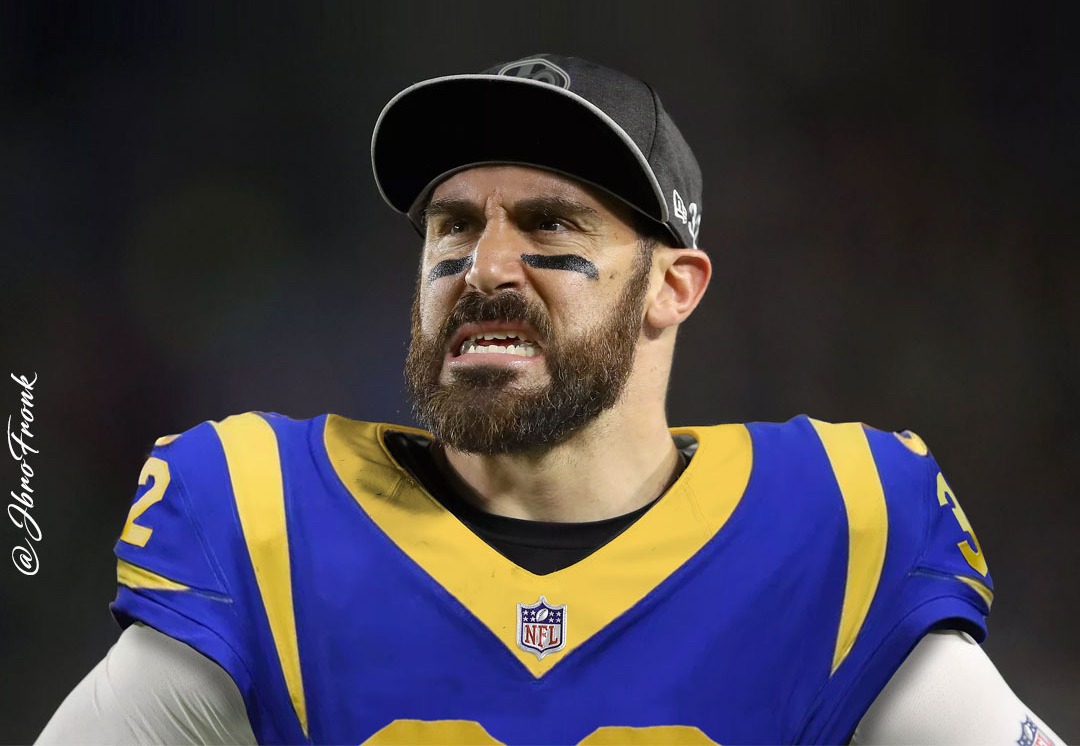 The free agency period hasn’t even kicked off yet and the Los Angeles Rams are already making moves. Retirement will have to wait for Eric Weddle, as he just signed a two-year deal with the Rams worth up to $12.5 million with a $10.5 million base salary and $5.25 million fully guaranteed. The 34-year-old veteran was released by the Ravens earlier this week and according to Ian Rapoport, Weddle had 11 other offers. He only entertained 5 of them before choosing to sign with the Rams.

Weddle will fill the void Lamarcus Joyner leaves in the Rams defensive backfield as Joyner is almost certain to hit free agency on March 13th. The six-time Pro Bowl safety enters his 13 th NFL season after having played 9 seasons with the Chargers and the previous 3 seasons with the Ravens. He returns to Southern California to join the NFC champions in hopes of securing a Super Bowl ring before he hangs his cleats up.