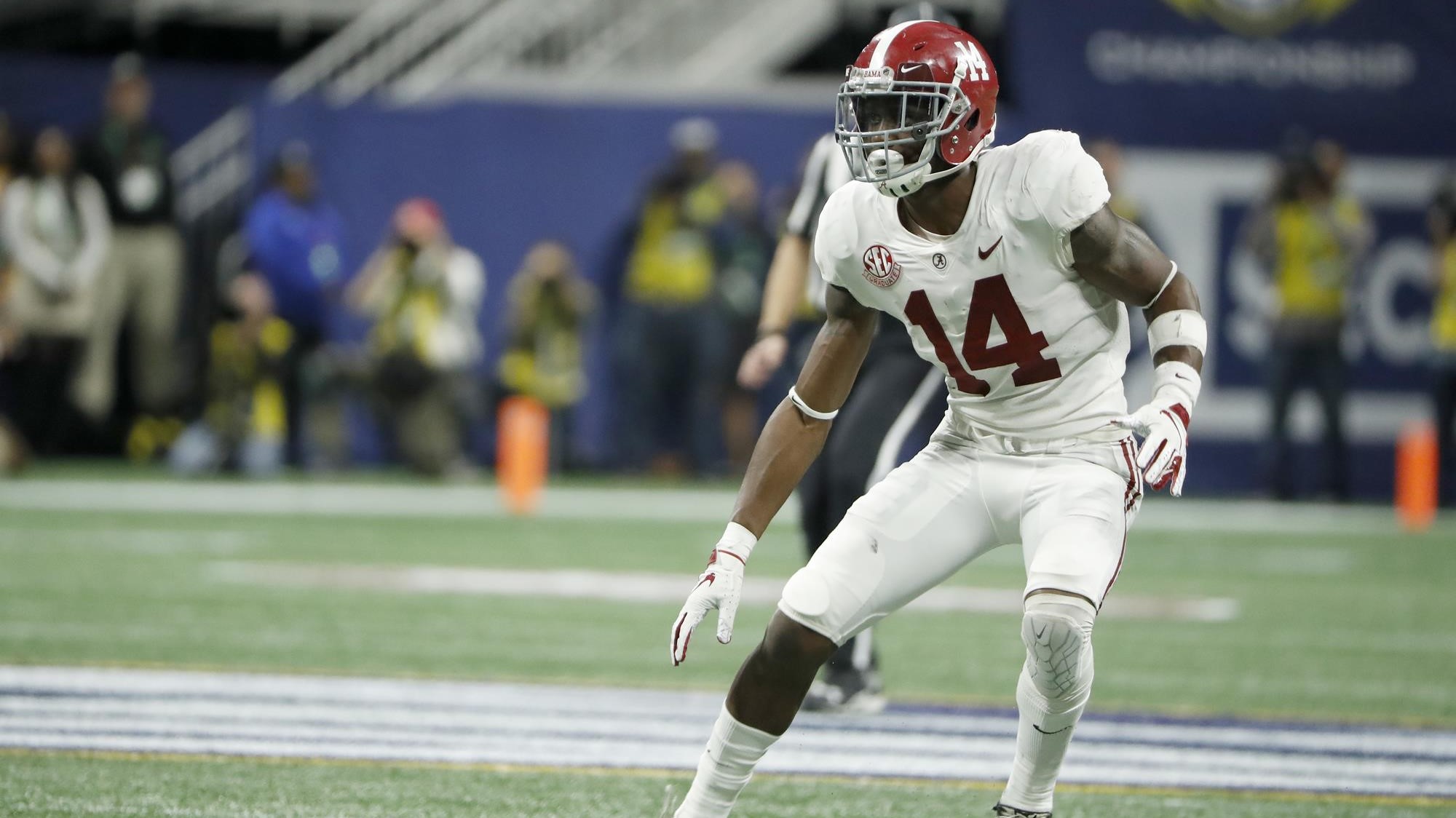 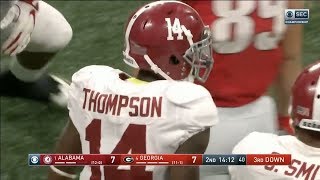 Strengths: Great NFL level size and overall build. Has enormous pop behind his pads that makes him an enforcer in the secondary. Able to adjust positioning well during pre-snap. Able to take the right angles in cutting off a pass and intercepting it. Very good game speed and plays with a tenacity. Does a great job timing his swat while in man coverage. Diagnoses the backfield well. Fluid athlete that moves relatively well all over the field.

Weaknesses: Lacks major consistency. Doesn’t catch up in that touchdown-saving foot race. Had his worst performances in the most important games. Doesn’t have the desire to finish plays he wasn’t initially involved in. Misses ball-hawking opportunities in plays that show lack of effort while patrolling centerfield. Always looking to drill his opponent which causes him to over-pursue and fly past his assignment at times. Has work to do as a mental processer and that was on full display in the National Title game. Gets to the point where he plays wild and out of control. Technique could use refinement.

Best Fit: The best fit for Deionte is on a team that will try to use him as a strong safety. He’s a fluid athlete but he’s not a natural free safety. The best team fit I look at is the New England Patriots next to Devin McCourty.