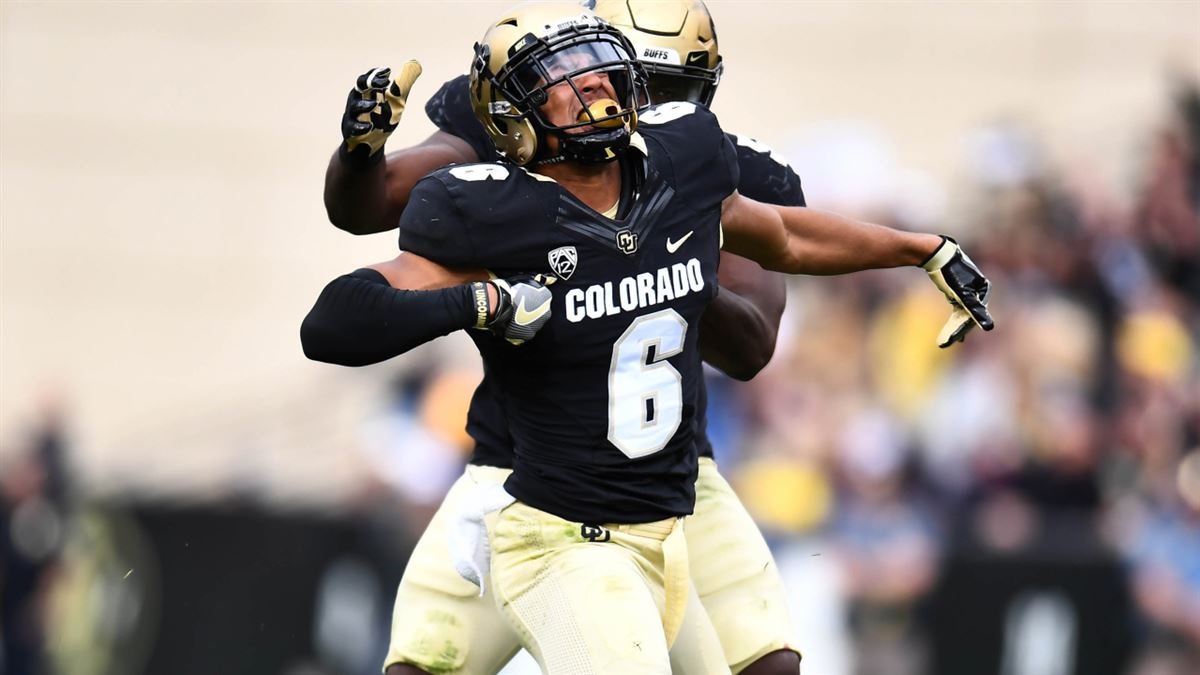 Evan Worthington is one of many talented defensive backs that hail from Colorado. He’s looking to join the likes of players such as Chidobe Awuzie, Isaiah Oliver and Tedric Thompson in the NFL.  Worthington is truly an all-around solid safety that could be one of the positions best value picks in this draft. 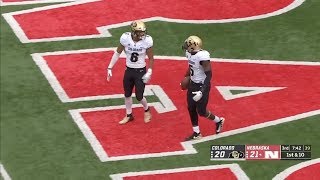 Strengths: Excellent size and length for the position. Fluidity in his hips is evident on film. Very sound tackler, shoots himself out of his positioning like a cannon and has some pop behind his pads. Shows great tackling technique and makes it really hard for ball-carriers to make yards after the catch. Shows off ability as a single-high safety, understands positioning and setting up as a true centerfielder. Doesn’t bite on anything, very much disciplined and constantly in control. Able to play man-to-man in coverage right off the line of scrimmage. Mirrors his assignment well and doesn’t get beat by any double move whatsoever. Has big-play ability, closes in on the ball well, plucks the ball out of the air and can really be looked at as a natural hands catcher. Movement and vision when carrying the ball are adequate and leave you thinking he could be a problem as a game-breaking defensive back. Two-year starter that played against Pac-12 level competition and should translate well to the faster NFL game.

Weaknesses: Missed all of 2016 with team rules violation. He will be 24 years old in September. Struggles against quicker/twitchier athletes initially out of the slot and doesn’t change direction on a dime the way some of the receivers in the NFL do. Footwork and angles deep in the secondary tend to be erratic. Misjudges a ball’s flight here and there. Not a natural free safety or strong safety or even cornerback. Tends to get too aggressive and will whiff on an occasional tackle. His overall ceiling is questionable.

Best Fit: Fits best in a scheme that allows him to be a swiss army knife. He can absolutely start at free safety and he can absolutely be a strong safety in some facet. His perfect role however, is to be a starting free safety and alternate that role with his ability to be a bigger nickel guy who can match up against the league’s best tight end’s.