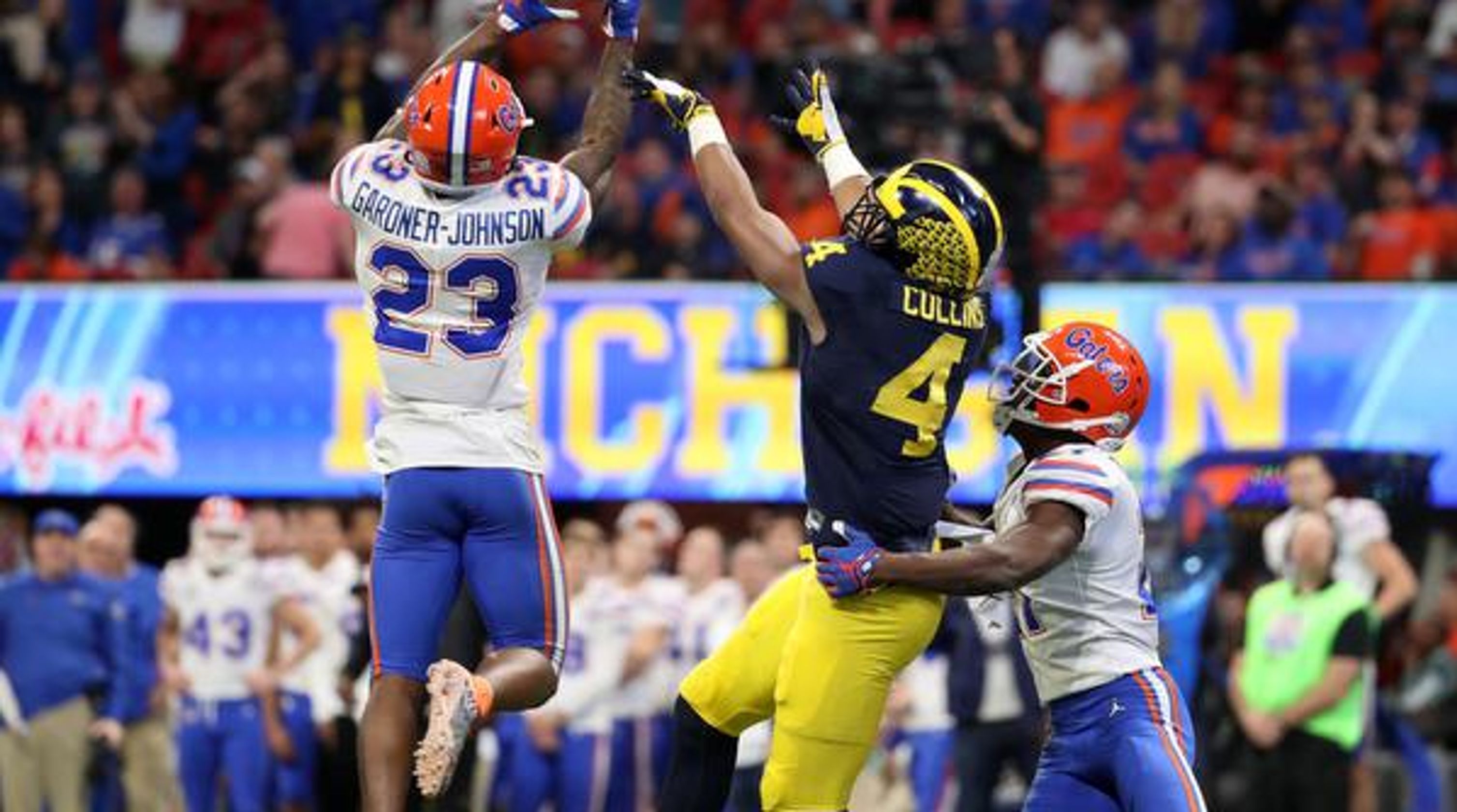 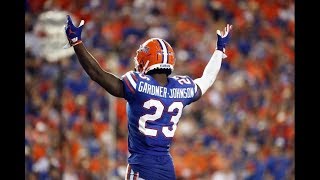 Strengths: An absolute dog at the defensive back position (I say DB instead of Safety because I think he can play anywhere in the secondary snap to snap) Chauncey was one of my favorite evaluations this year. He played mostly in the Strong Safety alignment this year, which had him around the line of scrimmage and in the slot, and believe me when I say he did not disappoint. If Nasir’s game would be described as cerebral, Chauncey’s would be described as atomic. The way he attacks when he sees the ball in front of him is electrifying. He possesses great fluidity, quick feet, great hit power, and the athleticism to defend plays from sideline to sideline. My favorite part of his game had to be the way he played when closer to the line of scrimmage, his ability to fight through blockers and defend the run are the best I have seen from any DB I have watched so far. Simultaneously, Chauncey possesses good route recognition (he did have some lapses here so this is something he can build on) and the speed to stick in man coverage. He has earned my badge for most versatile DB in this draft. Which is why I think depending on a strong combine performance (which I expect him to have based on the explosiveness I have seen on tape) that Chauncey could very well be the first “Safety” off the board.

Weaknesses: Consistency is his biggest weakness, one play you would see him diagnose and close on a route perfectly in coverage but the next play be late to get to where he needed to be to defend a play. Same can be said for his run defense, one play he will fight through a blocker like hot knife through butter and explode through the tackle for a big stop, then the next he will get through a blocker and completely whiff when trying to make the stop. However these things can be coached up and I have seen enough understanding and awareness from him on tape to not be concerned about these occasional lapses.