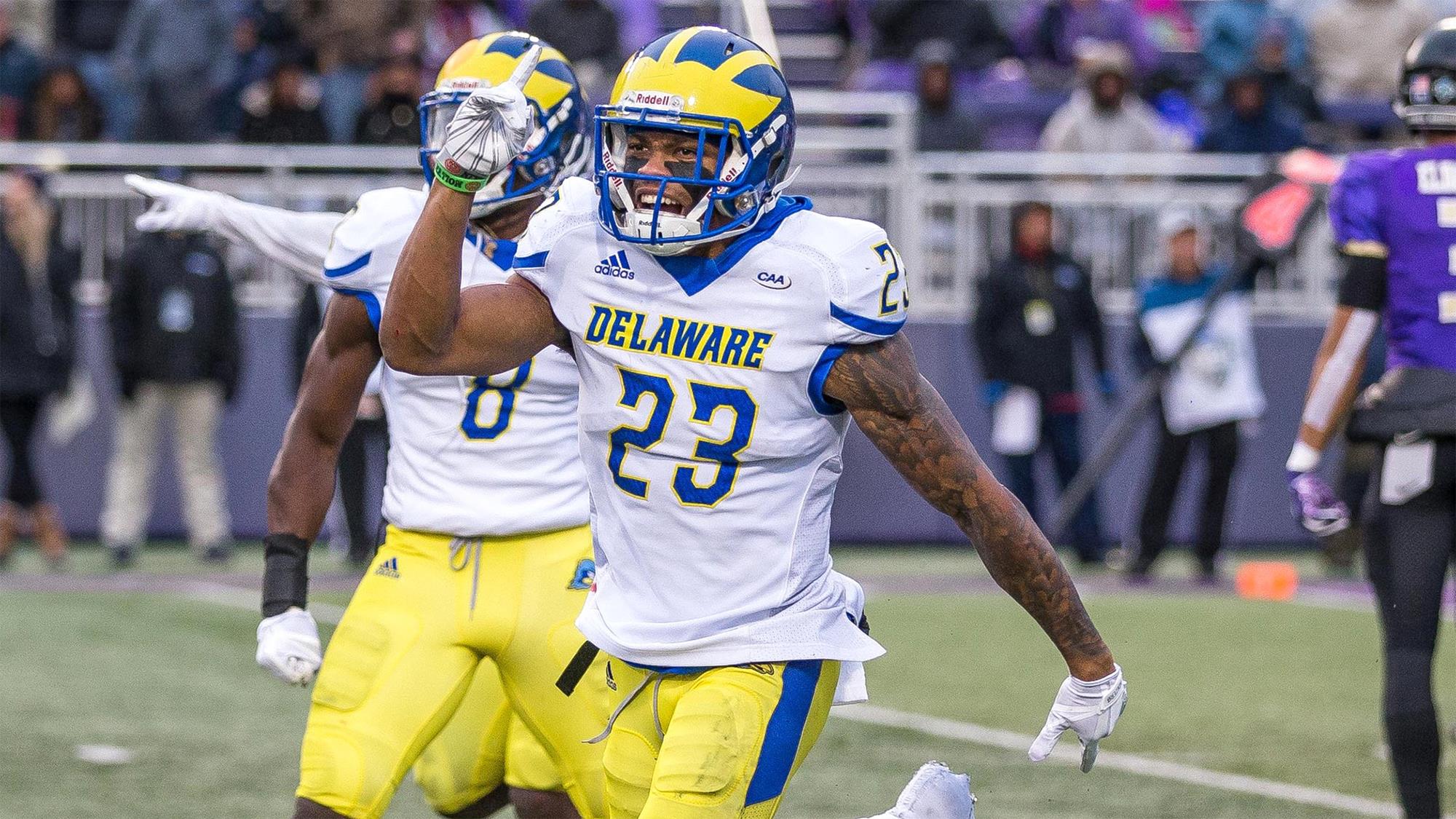 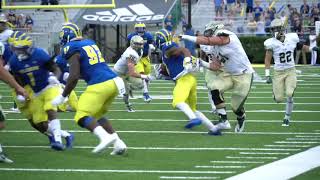 Strengths: An absolute natural at the Free Safety position Nasir has the hips, fluidity, feet, and recognition skills you look for in a premiere Free Safety prospect. His ability to click and close on a route once he sees it develop is one of his biggest strengths. Natural at finding the ball in the air and getting his head around in order to not draw those tacky PI calls is something that Nasir has a great feel for. He is always looking to make a play on the ball. Nasir can play at every Free Safety position you could ask for, natural in Cover 2 or Single High alignments, you can put him in the back end of your defense and let him make plays while locking down the big plays over the top. Not only is he smart and instinctual enough to flourish in zone schemes, Nasir’s fluidity allows him to man up as well. Pick the Tight end you want to take out of a game, line up Nasir over him in Man coverage and watch that Tight end become a non factor. Nasir comes out of this 2019 class as my favorite Free Safety prospect since Jalen Ramsey was coming out and being looked at as a Safety.

Weaknesses: Not many, but to be fair his lack of versatility and what I project to be a 4.5 40 time could cause him to  be the second or third Safety off the board.(Chauncey Gardner Johnson might make a late push towards being the first Safety picked) By lack of versatility what I mean is position flexibility. In today’s NFL position flexibility is becoming a highly coveted trait in players and with Nasir I just do not see it. If you try to move him around too much by putting him into the box or blitzing off the edge you might get burned. Hes simply not that great when it comes to maneuvering through big bodies and trash when he gets closer to the line of scrimmage. Regardless whatever team gets him and plays him at FS will be getting a Stellar player and what I project to be at the very least, a great FS in the NFL for the foreseeable future.