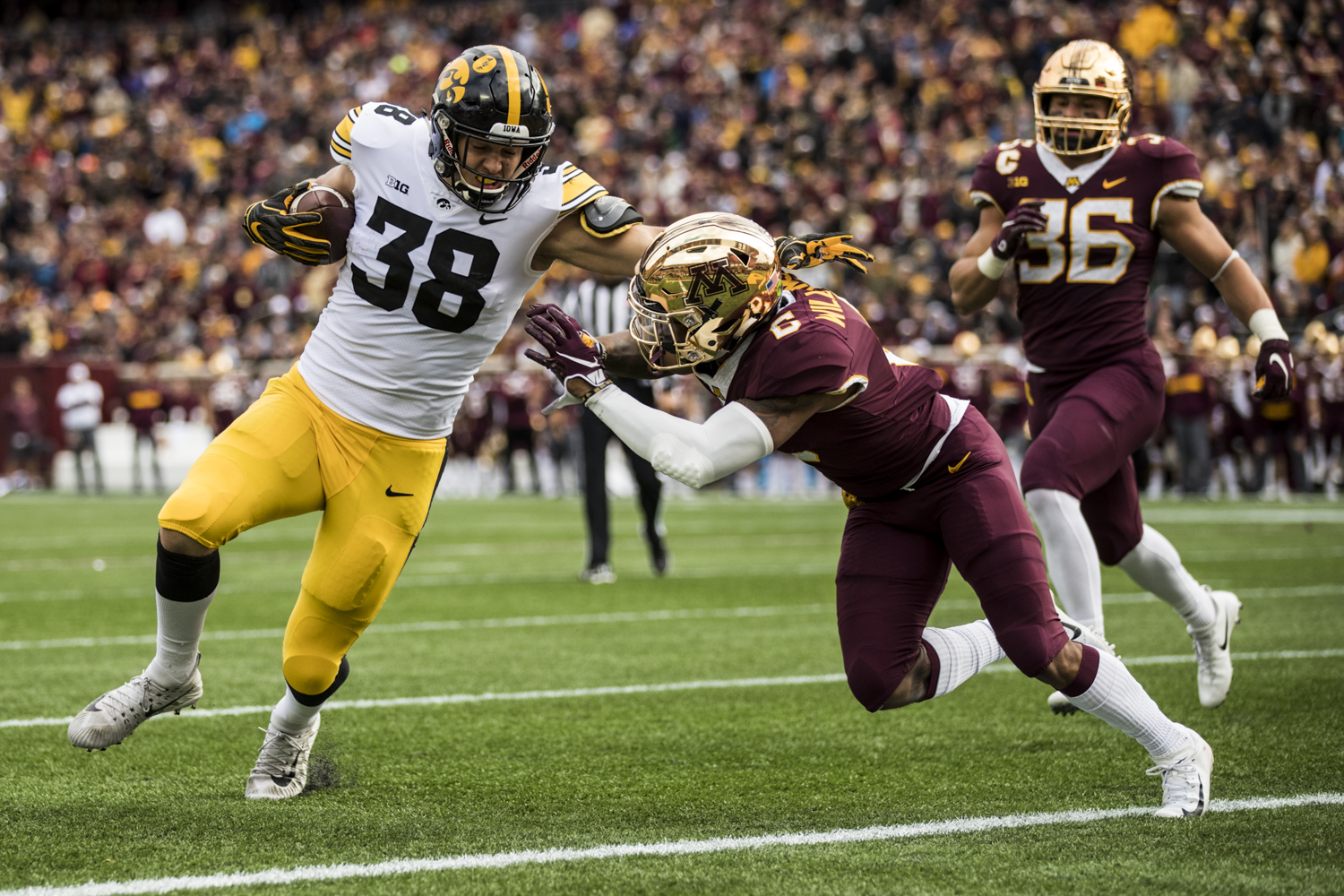 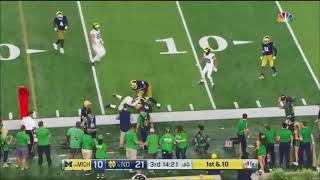 Strengths: One of the best prospects in this draft. Transcendent player. Well-rounded in all areas of the position. Excellent size. Makes it a mission to put his assignment in the ground by the end of the play. Can lineup inline or flex out wide and operates in both positions seamlessly. Very physical at the point of attack, gains great leverage, doesn’t just block his man, he simply buries him. Extremely high motor, great understanding of the game, has unbelievable feel for the game and is always looking to help out in any way he can during the play. Uses his frame extremely well as a receiver, boxing out defenders, high pointing the football and acquiring leverage to go up and make a play on the ball. Very impressive route runner with the ability to come quickly out of his breaks. He can find the soft spot in the zone and sit there to be the perfect security blanket for the quarterback. Has incredibly soft hands which leads you to believe he’s going to make every single catch no matter the difficulty at the next level. Impressive overall catch radius gives his QB a bail out, absorbs contact and can use his hand-eye coordination extremely well to finish a contested play. Incredible balance as a ball-carrier. Will run through arm tackles at will, slip low tackles and run right over would-be tacklers head on. Breaks tackles effortlessly due to his elite competitive toughness and has great vision in the open field which leads to his ability to run after the catch. His acceleration grows as he turns upfield and once his legs are moving he’s very tough to bring down. Invites the big hit and will fight for every yard.

Weaknesses: There aren’t many at all and so if we are being picky, he leaves second-level blocking opportunities open because he’s simply locked in on flattening his first assignment. Takes some time to fully accelerate and his long speed is a question mark I guess? Lack of production was due to playing on the same team as fellow TE Noah Fant and so you could say that maybe that made things easier for Hockenson? Not quite. Hard to find holes in this kid’s game.

Best Fit: Scheme versatile to a T. Could literally join any team in the NFL tomorrow and likely be the best tight end on almost every roster. Simply put, Hockenson may not run in the 4.4’s but he’s consistently dominant in almost all areas of his game.