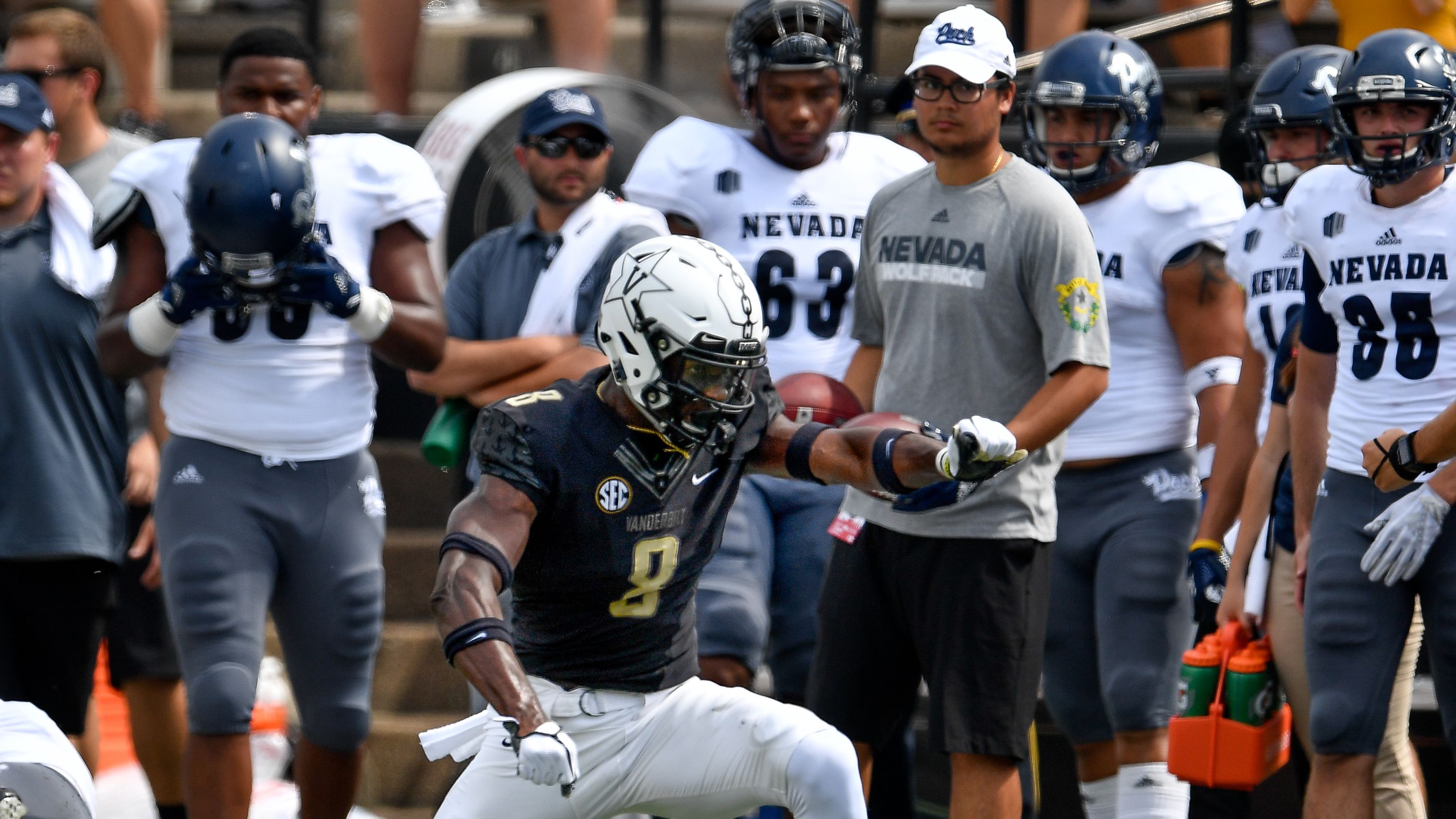 JoeJuan Williams is a very enticing prospect out of Vanderbilt that has rare size, moves surprisingly well with it but still has some overall improvements he will need to focus on if he wants to become a number one corner in the NFL. 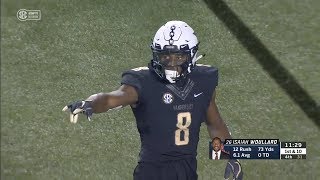 Strengths: Elite size for the position, moves surprisingly well for that said size and uses his size to physically bully receivers down the sideline. Smooth out of his back-pedal and flips his hips surprisingly well. Ideal in press, patient and efficient. Well-disciplined player that doesn’t bite on the big play and doesn’t cost his team. Solid tackler with the ability to come up and play the run. Uses his frame well shading his assignment and can play the ball in the air. Flashes great ball skills and shows off great football intelligence. Can play man or off-man coverage, has qualities in both areas. Lots of potential still waiting to be untapped.

Weaknesses: Not the most fluid athlete, while things are surprisingly smoother than many would expect at his size, it doesn’t mean it’s perfect by any means. Gives up too much separation on routes breaking inside the numbers and doesn’t display the speed or acceleration to make up the ground he gives up. Motor can run hot and cold, has a tendency to whiff on tackles and sell out for the big hit instead of standing his ground. Needs more polish, his technique is flawed and one could question his overall long speed when in isolated deep coverage. Needs to use his overall length better when attacking the ball in the air. Can get grabby even when he doesn’t need to.

Best Fit: A place where you can put JoeJuan Williams in press coverage and allow him to defend zones. His overall game has not been fully molded yet, but Williams is by no means a number one cornerback. He may never become a true number one cornerback, but with the overall frame, intelligence and discipline Williams should at the very least be a mid-tier starter in the NFL with an overall upside to shoot up into that number one cornerback status.