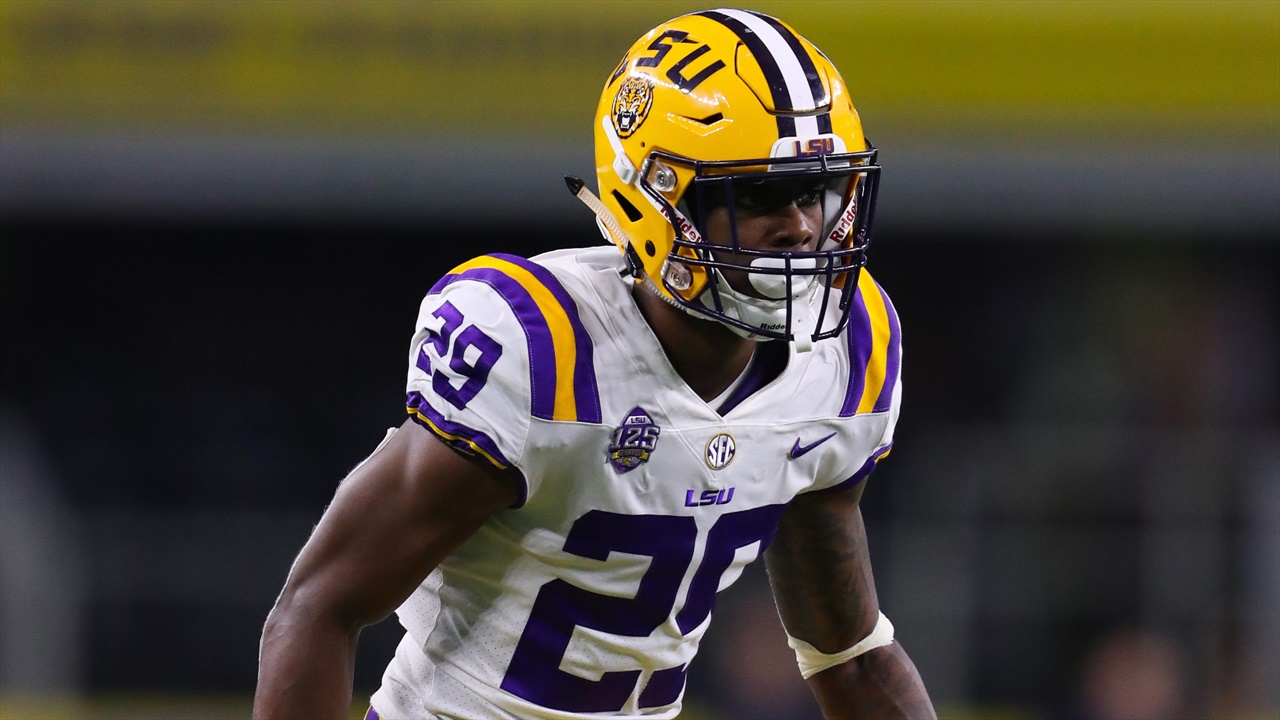 Andraez Williams is among the cream of the crop in regards to the cornerbacks in this draft class. Is the man they call “Greedy” the next big LSU “DBU” cornerback to come out of the NFL Draft? That is the question that remains to be seen. 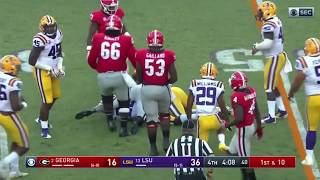 Strengths: Very good height for the position, uses it well to high point the football and engage his assignment by using his length. Very smooth athlete that has no issue moving out of a back peddle and into a flip of the hips. Deep long speed that allows him to cover just about any type of receiver downfield. Mirrors receivers well and doesn’t tip his hand off the line of scrimmage. Can play off-man and right on the line of scrimmage. Has the ability to accelerate and cover lost ground if the receiver’s initial release beats his technique. Very sticky in coverage, constantly at the receivers hip and puts himself in great position to make a play on the ball.

Weaknesses: Struggles as a tackler, legitimate liability and only is willing to go low on a ball-carrier. Consistency issues on account of poor tackling, passive effort and a hot and cold motor. Mental processing seems slow as can be delayed when reacting in zone coverage. Doesn’t seem to ever want to get his hands dirty which is evident when having to fight through a block or two to try and blow up the play at the line of scrimmage. Can get handsy and isn’t anything special as a blitzing cornerback. Needs to add more strength, is much too light for his height.

Best Fit: If a team is looking for a player that can only help them in coverage and help them in a big way right away…Greedy Williams will fit on that team well. He needs to be on an island playing man-to-man coverage and locking down his guy in my opinion. Once you make Greedy go out and have to be an all-around player that’s when the flaws start to show up. Another great fit for Greedy would be a spot with a great defensive backs coach that could really coach him in the areas of physicality and run support. Williams is likely a future Pro Bowler but he struggles mightily in the run game and so he will need to correct that or go to a team that doesn’t care.