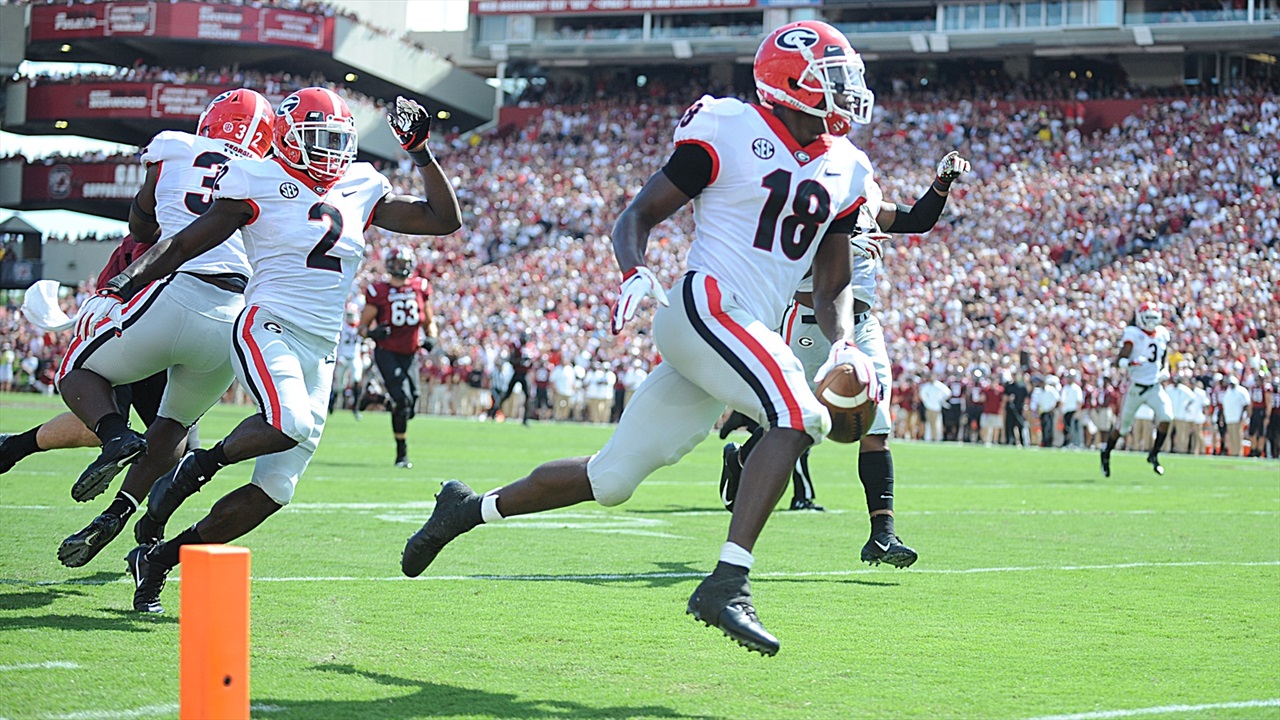 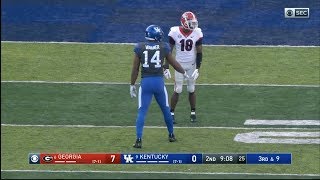 Strengths: A total fighter as a football player. Willing to outwork everyone on the field no matter how good or bad he is at the physical act he is performing on the field. Sticky in man coverage, hard to shake, displays great technique and uses his physicality to out body sometimes bigger receivers. Will often times reroute his assignment and knock him off course, has a great overall feel for different route concepts. Moves well in space and shows off apparent click and close ability. Intelligent all-around player with the ability to bait his man. Great ball skills make him one of the scariest corners to throw near in the game, has no issue flipping his hips with ease. Finishes tackles and is always trying to force a turnover in the smartest way possible. Very efficient player that doesn’t allow many that come his way.

Weaknesses: Long speed is not ideal for today’s modern number one cornerback. Can get a little tight when changing direction and using suddenness. Can use more strength in his upper half, needs to improve as a tackler and half less of a predictable approach. Arrives early and can get flagged for late pass interference. Not really scheme versatile, needs to do a better job of disengaging blocks and overall athleticism is average at best.

Best Fit: A team that will strictly use him as a press-man cornerback. Baker will need to have his physicality put to great use at the next level. He doesn’t have the greatest long speed as previously mentioned, that will cause a team that drafts Baker to need to methodical on how the employ him and the rest of their defense on the field.