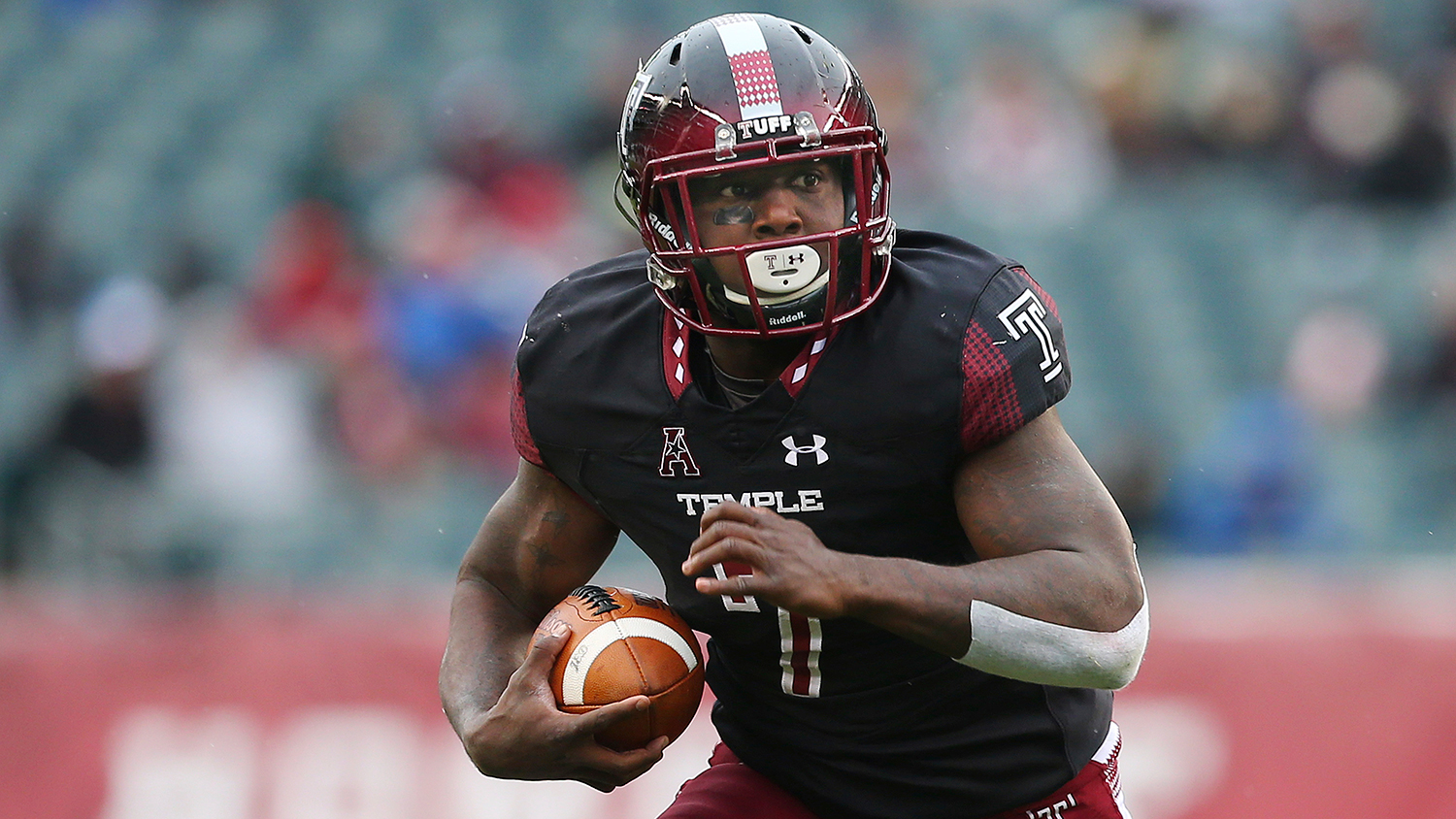 Ryquell Armstead is an intriguing prospect that instantly brings the ability as inside zone runner to the table. He’s likely to go in the 2nd or 3rd day of the NFL Draft and will be able to help out a backfield whether it be committee or spot-starter. Armstead still has work to do in regards to improving in the passing game and as a pass protector which will keep him grounded if he does not improve. Still, a lot to like and work on with Armstead. 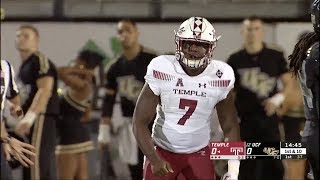 Strengths: Inside zone runner that can get to the second-level in a hurry with his one-cut running style. Displays rock solid balance which allows him to stay on his feet and take on contact while on the move. Aggressive runner that fights for the extra yard. Quick feet allows him to maneuver out of trouble. Home run-hitter with exceptional speed and burst for a RB.

Weaknesses: Lack of targets in the passing game made him a little raw as a pass catcher coming into the draft. Has a hard time staying patient and allowing a hole to open up. Struggles to get physical in pass protection and will remain passive. Gets too wild with his ball carrier moves which puts himself in position to have the ball taken away.

Best Fit: A team that will give Armstead the opportunity to play in a committee backfield and work as a pure runner while developing him as a pass protector and trying him out in the receiving game. It’s worth mentioning he was plenty available in the flat and in the slot but the Temple QB didn’t really look his way much.