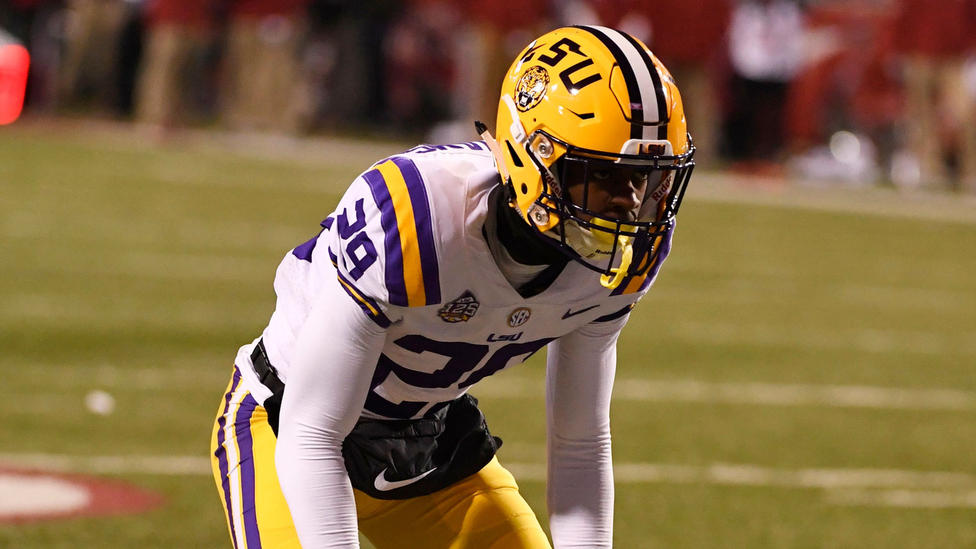 There is no offseason in the NFL. The minute the Super Bowl is over most of us start preparing for the draft. Below is my first Rams only mock draft. 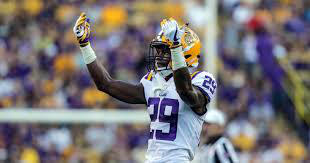 The best cover corner in the draft falls to the Rams at 31. Greedy Williams, from “DB U” or LSU, has incredible ball skills, length, and technique. Greedy was incredible in coverage all year. Greedy is 6 foot 3 and weighs in at around 185 pounds. During his two years of real playing time at LSU Greedy had 20 pass deflections and 8 interceptions. To top it off, Greedy is only 21 years old and will take over for Talib when his time in LA is over. 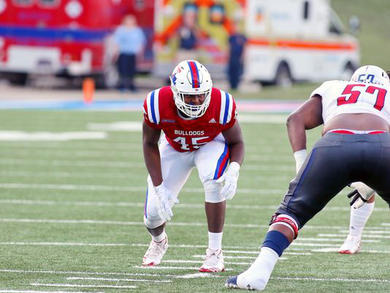 Jaylen Ferguson is the most productive pass rusher in the history of college football. This past season he surpassed Terrell Suggs for the most sacks in a college career. The production alone makes him a steal in the third, and could step in and play right away. Ferguson has some holes in his game but he is incredible with his hands in trenches. He uses a variety of moves with his hands to get to the quarterback. Jaylen doesn’t bring elite athletic traits to give him much of a ceiling, but Jaylen has a very high floor and should produce in the NFL for a very long time. 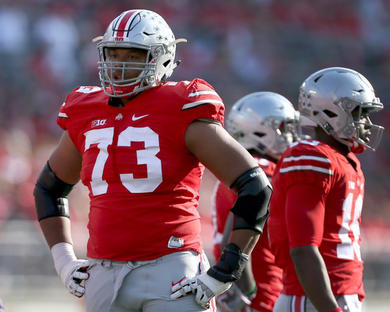 Michael Jordan out of Ohio St is a bit of a project as he just turned 21 years old. But the potential and ceiling is there. Jordan’s footwork is a mess, but this can be improved with good coaching. Jordan provides depth up front and can play center and guard at the next level. 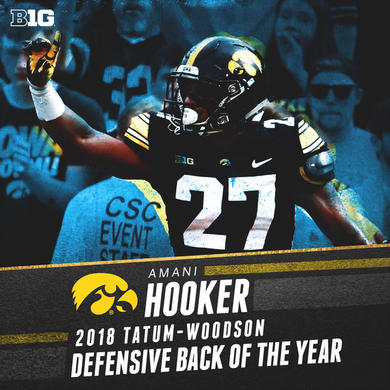 I love Hooker in this spot as a value play. Hooker could fall due to some speed and athleticism issues, which is fine for most prospects. Kirk Ferentz, the head coach of Iowa, gets players ready for the NFL. His track record speaks for himself, especially in recent years. Hooker was the big 10 defensive player of the year, and I think can be an early starter in the NFL. 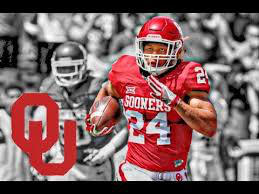 Another value play for the Rams to take advantage of, Rodney Anderson would be a first round pick if he had stayed healthy in college. He has had three very bad injuries that could drop him on draft day. Taking a chance on first round talent in the fifth round is something I am all for as all injuries have been pretty fluke injuries. 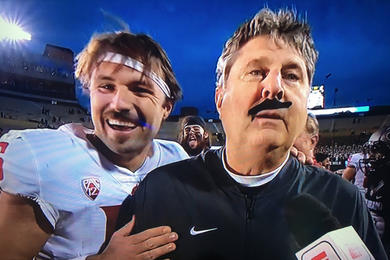 As a Rams fan this is the player going into the draft that really makes sense for the Rams in terms of need, skill set, and value. Coach Mcvay makes life much easier for quarterbacks and really just needs a guy who can learn his offense and provide some accuracy. Minshew was very accurate (71% completion %) his last college season playing for Mike Leach in Washington State’s Air Raid offense. Bring Minshew and his mustache to LA, please. 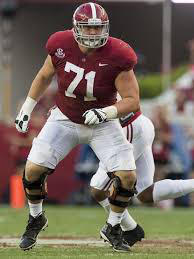 Once it gets this late I try to find players who can provide some sort of value. A guy that I can say has the chance to make this team. Pierschbacher is that guy for me. Yes, the Alabama bias has some to do with that, but who wouldn’t want to take a chance on an Alabama OL in the seventh round? Pierschbacher can play guard and center and should bring some value as a swing player in the NFL. Hopefully Barrett Jones doesn’t scare Les Snead away from the OL out of Bama. Did I mention that in high school I played Pierschbacher when he was a freshman and I was a senior?