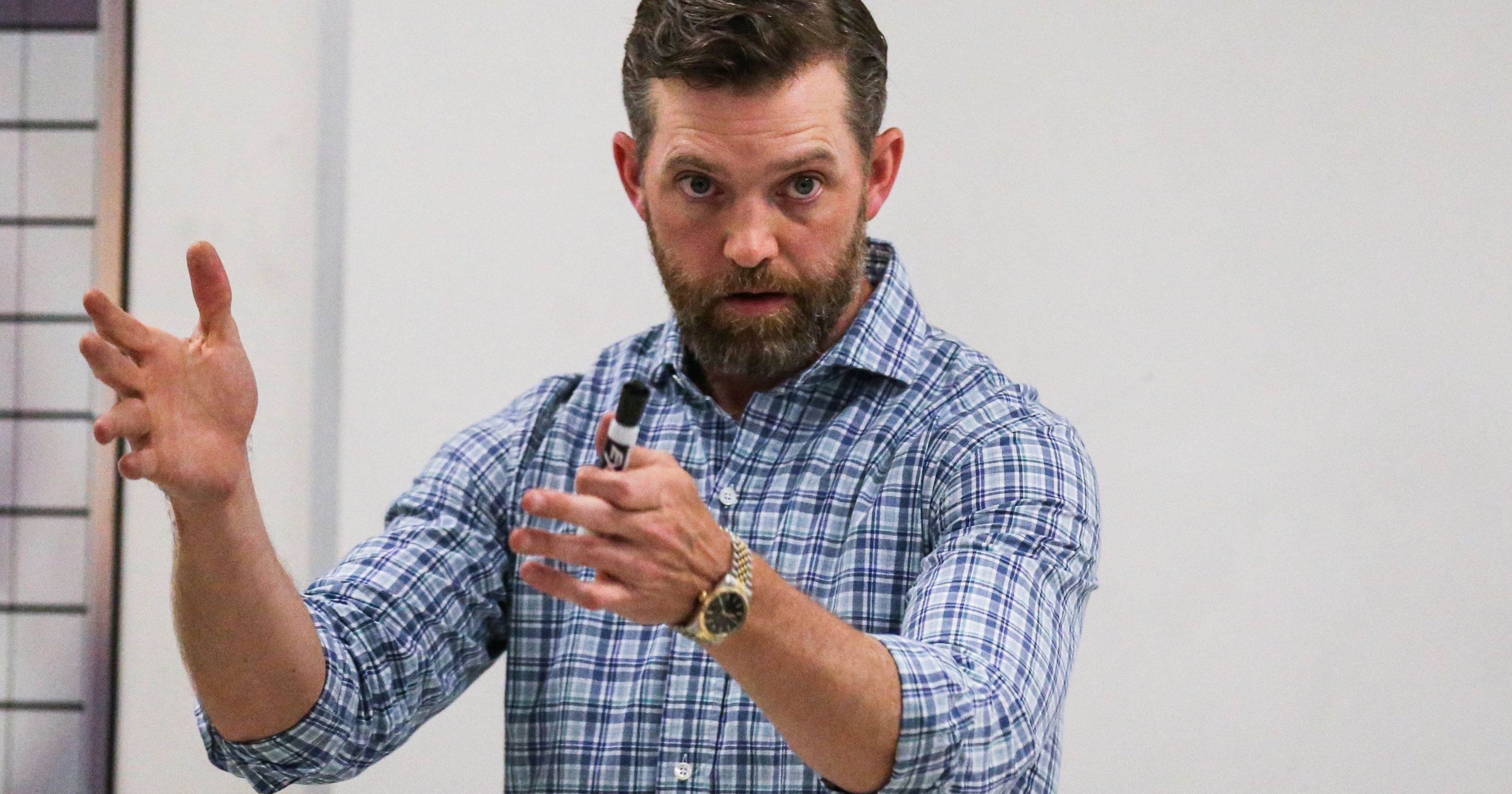 It has been reported as official, Wes Phillips is reuniting with Sean McVay and Wade Phillips. The news comes after the younger Phillips’ contract expired with the Washington Redskins. Bryan Angelichio is now in Phillips’ former position with the Redskins. Wes will be taking over as the Rams new tight ends coach, the same position he held in Washington. This could be a really good hire considering Wes has worked with some of the best tight ends in the game in Jason Witten, Vernon Davis, and Jordan Reed.

Wes Phillips played quarterback at the University of Texas El-Paso (UTEP) and then went on to be a student assistant in 2003. From there Phillips went on to be a quarterbacks coach at West Texas A&M from 2004-2005 and Baylor in 2006. From 2007-2010 Phillips was with the Dallas Cowboys as an offensive assistant and quality control coach. In 2011 he was promoted to assistant offensive line coach and served in that role through 2012. 2013 saw Wes in the role of tight ends coach with the Cowboys before moving on the the Redskins under Sean McVay in 2014. Phillips again served in the role of tight ends coach until 2018. Hopefully Wes can help Gerald Everett reach his full potential as McVay likely saw Jordan Reed comparisons when he and Les Snead drafted Everett in the second round. There was talk of the Rams trading Tyler Higbee last season and no trade ever materialized in the official sense. Could Wes sway Les Snead and Sean McVay to draft T. J. Hockenson or another tight end if the Rams manage to unload Higbee for a pick? We’ll have to wait to find out, but the Rams have added another well qualified coach to the offensive side of the ball and that can only help the Los Angeles Rams.

With the hiring of Wes Phillips, some other coach’s roles have changed within the organization. The move puts former senior offensive assistant, Jedd Fisch, as the Rams new assistant offensive coordinator. Shane Waldron also has a new role, moving from tight ends coach and pass game coordinator-Waldron now becomes the Rams new quarterbacks coach. It should be a smooth transition for the younger Phillips as he has familiarity with McVay and his offensive system and it is really cool to see him reunited with the elder Phillips on the same staff again. Who knows, we could be looking at Wes Phillips becoming an offensive coordinator in a few years and then a head coach.