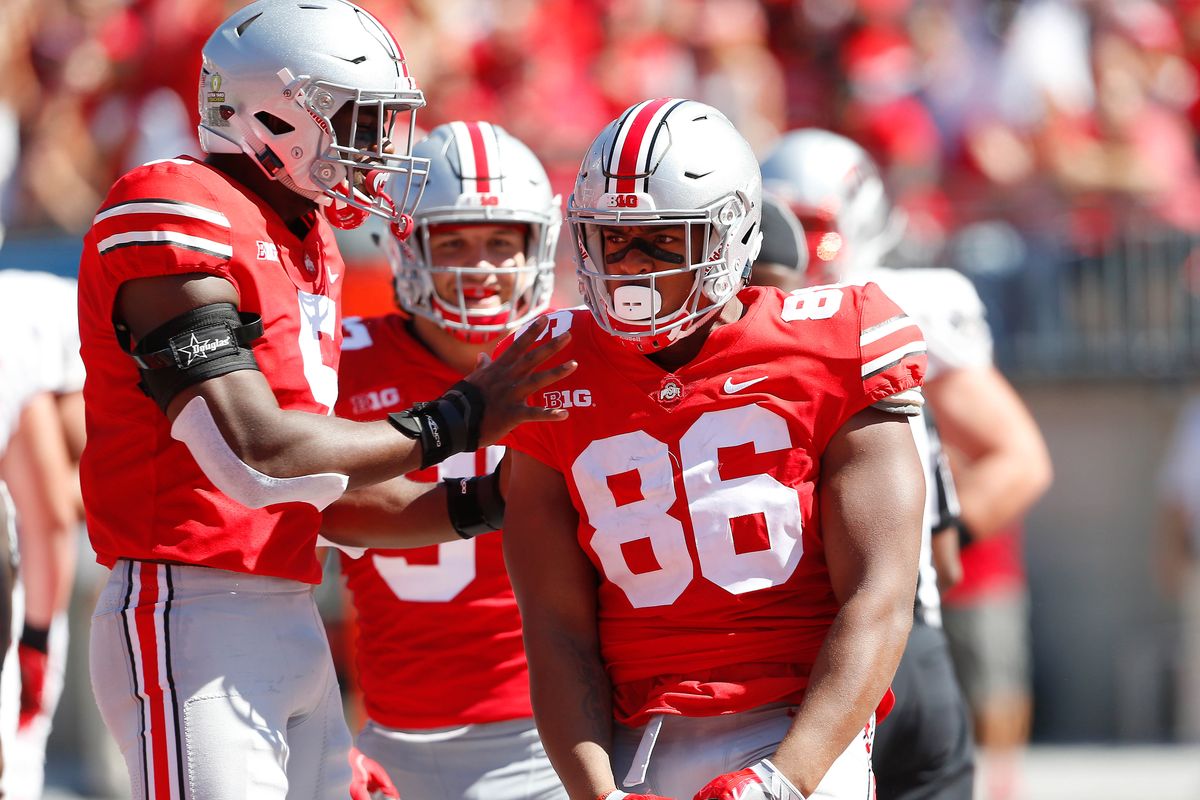 The Ohio State Redshirt-Junior has had himself a flashy college career for the Buckeyes. Now, the NFL is calling and the question to ask is: Where will Dre’Mont Jones land in the 2019 NFL Draft? Only April will give us that answer but as of right now he’s a fringe first-round pick and with rare athleticism to boot, he could use the NFL Scouting Combine to propel himself into a bonafide first-rounder. 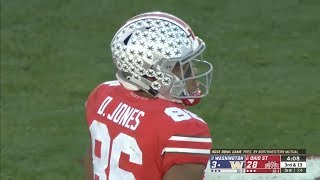 Strengths: Freaky athlete with great range to track down ball-carriers and catch quarterbacks running toward the sideline. Has a great deal of speed and quickness which he puts to use as a high-upside interior pass rusher. Has a relatively quick first step that he uses to get the drop on his assignment, was used often in stunts and shows the ability to move laterally with ease. Versatile player. When he’s at his best he’s a lethal player.

Weaknesses: Is one-dimensional at this point in his development and while he’s a solid pass rusher, he struggles defending the run. Liability in the run department, doesn’t stack or shed blocks well and can get bodied frequently against stronger offensive linemen. Jones plays too high which allows offensive linemen to punch in the chest and he relies on his athleticism far more than he relies on technique. A candidate to over-use the spin move and on that is light in the pants, which leads to his struggles when he tries to convert his speed to power. When he’s at his worst, he’s less than just a non-factor and will be buried at will.

Best fit: A team that is looking for an interior pass rusher that has great athleticism and can be developed over the time in the other areas of his game. Jones is likely going to be able to contribute day one as a pass rusher, so if a team is just looking for that Jones is their best bet.