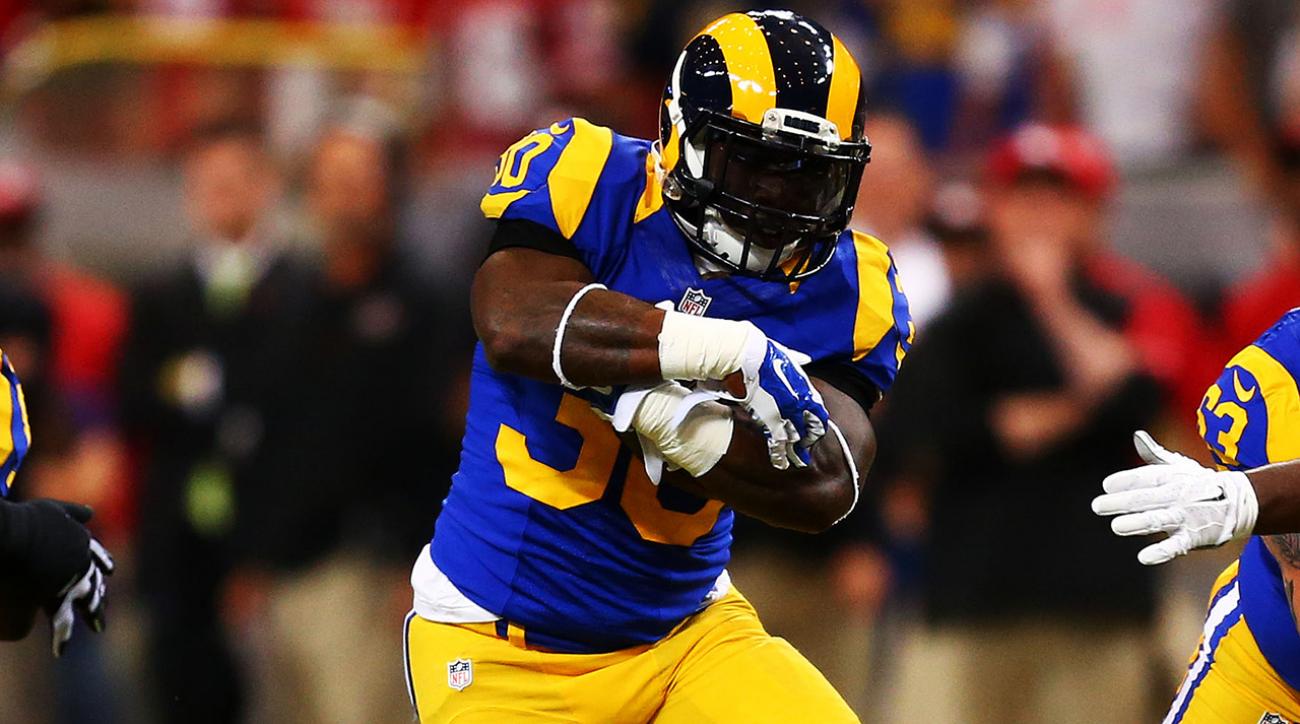 The AAF day number two is about to kickoff and the Memphis Express have released their depth chart ahead of today’s matchup. Former Rams Zac Stacy and Terrence Magee headline the RB depth chart with a surprise, Magee is the starter ahead of Stacy, at least for the time being. 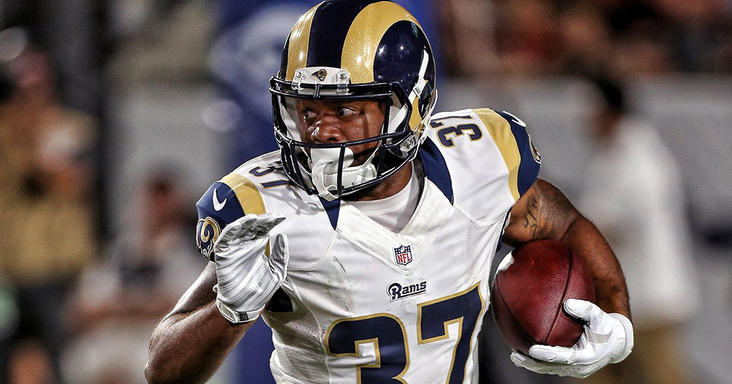 Magee played on the Rams 2016 preseason roster and flashed enough to suggest he could end up making the 53-man. Magee was cut and shortly soon after picked up by the Cleveland Browns before bouncing around between the Seattle Seahawks, the Browns again, the Falcons until now finding a home in the AAF after sitting out of football for the 2018 season. Magee during his short Rams tenure finished with the 11th highest preseason rushing yards (140) on 20 carries. The 25-year old Magee has some wiggle, has breakaway speed, pass catching ability and he’s a true one-cut runner that could find a second wind with the AAF and propel him onto the NFL. 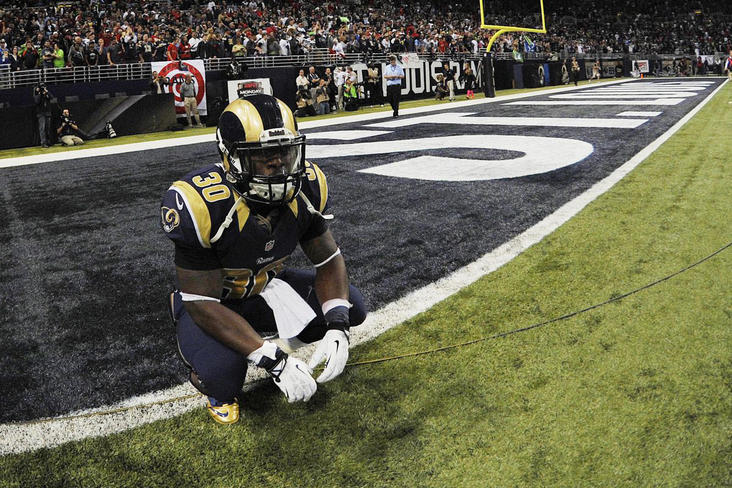 As for Stacy, the former Rams 2013 fifth-round draft pick went from over 1,000 all-purpose yards and eight touchdowns to falling out of favor in the run game with the addition of Auburn third-round pick Tre Mason the year after. It was tough for Stacy, but Stacy however, stayed humble and continued to go to work every day, likely shocked he had lost his starting job after putting together a great rookie season. The final straw for Stacy and rather his agent, was when the Rams had the no.10 overall pick and selected Georgia Bulldogs star RB Todd Gurley with it. Stacy’s agent demanded a trade and rightfully so, got one for Stacy to get out of that situation and onto the New York Jets. The unfortunate part was 2015, his third-year, would be his last year in the NFL. Stacy broke his ankle in November of that season which led to him being eventually waived in the off-season of 2016. He then announced his retirement from the league in 2017 before joining the CFL in 2018.

Stacy signed with the Saskatchewan Roughriders and ended up leading the team in rushing through preseason. Unfortunately, for Stacy, it was Tre Mason once again who would beat out Stacy, this time for a roster spot. Stacy never accepted a practice squad spot and now he is ready to lead the Memphis Express along with former Ram Terrence Magee all the way to an AAF championship.

Be sure to tune into CBS Sports at 4:40ET/1:30PT to check out Stacy and Magee as their Express take on the Birmingham Iron led by former Rams QB Luis Perez.