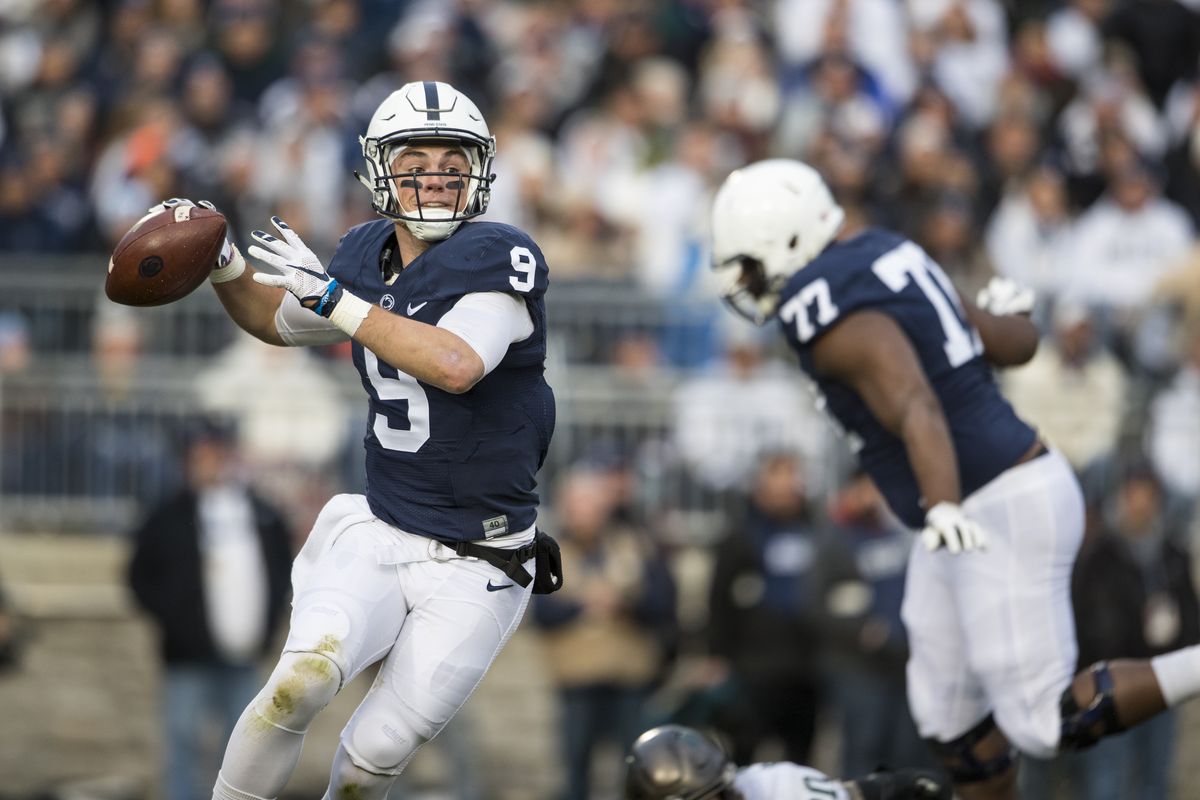 McSorley is a three-year starter whose game is predicated on his mobility. Then you look at what McSorley is able to do outside the pocket it’s no wonder why the Penn State Nittany Lions had so much success. McSorley is a generally accurate quarterback that has a lot of heart and can command a huddle. Will he translate to the NFL level though? That is the question. 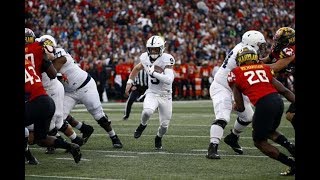 Strengths: Very mobile. Awareness is adequate in the pocket. Recognizes a pocket breakdown or potential one and uses his feet to buy himself time. Has the ability to make the big play. Live arm with athleticism and things to work with. One of the toughest QB’s in the draft. Used to lack of protection and doesn’t get too comfortable in the pocket. Keeps eyes downfield when maneuvering out of harm’s way or relocating out of the pocket. Slippery runner when in space. Can deliver the ball while on the run with velocity. Able to make adjustments pre-snap.

Weaknesses: Smaller size and lack of play strength makes him easy to bring down in the pocket. Inconsistent pocket footwork and mechanics. Inconsistent ball placement. Easier throws are harder for him. Not a very accurate QB. Poor decision maker more often than not. Tries to do much and will not live to play another down. Hesitation even when the read opens up. Still more of a one-read QB that struggles to scan the field. Doesn’t pick up on post-snap information and waits for receivers to get open rather than throwing with anticipation. Mainly in a shotgun based offense.