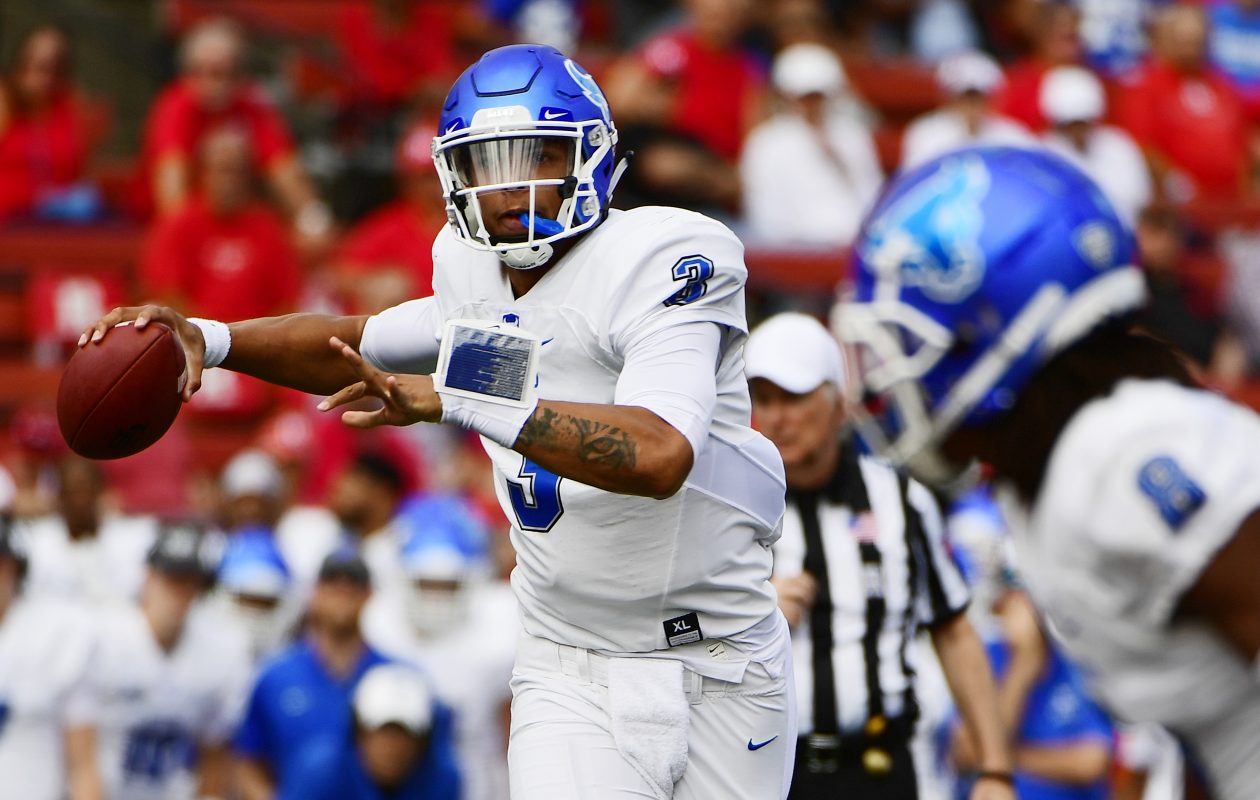 One of those prospects in this draft you can say: “If they hit, they will absolutely take the league by storm, but if they don’t they will be out of the league in three years time.” Tyree Jackson by far, is the biggest boom or bust prospect in this draft. 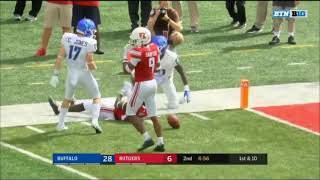 Strengths: Best arm in the draft. Deep ball arm strength is among the best at his position, his deep ball accuracy is very solid. Tight window throws are made often due to his ability to thread the needle with his great velocity. Extremely mobile and has great size. Solid pocket presence and anticipation. Can throw the ball from any body position. Can make every throw on the field. Exceptional play strength that allows him to escape would-be sacks. Adequate ball placement. Massive potential.

Weaknesses: Lacks consistency in all areas of the field as a passer. Forces the ball into tight windows in unnecessary situations. Play style is more of an all or nothing approach, doesn’t always take what the defense gives him and gets greedy. Footwork is a total mess due to the lack of equal striding. Mechanics are flawed, needs to step into his throws. Very raw, mainly just played in a college shotgun offense.

Best Fit: A team that is willing to take on Tyree Jackson as a “sky is the limit” type of project. Could work with the Saints should they choose not to re-sign Teddy Bridgewater. Jackson would be best off going to a QB whisperer that can correct the issues with his mechanics that could seemingly tap his potential. The Rams could also be another fit as well as a few other teams in the league.