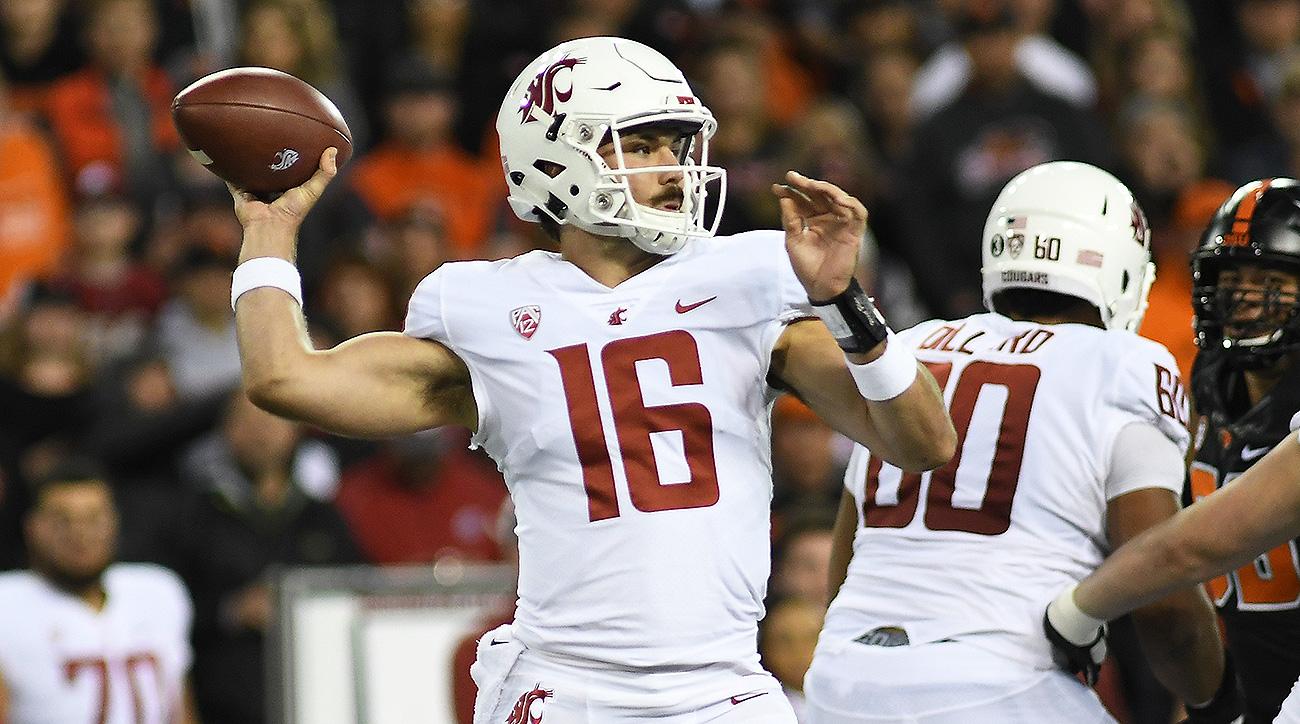 Gardner Minshew is poised to be a QB that sits around the NFL for a long time. The former Eastern Carolina quarterback replaced Luke Falk and led Washington State to a magical season. His Senior Bowl week was solid despite the game and he’s likely to garner interest as a developmental QB on day two of the NFL draft. 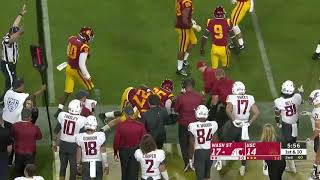 Strengths: Displays the ability to make plays with his feet whether it be running or buying time for the play to develop. Can make any throw. Quick release is evident but what is more impressive is how often he is able to throw the sideline route with accuracy and well enough placement to allow the receiver to advance after the catch. Goes through multiple reads and will look off defenders to open up opportunities downfield. Adequate rhythm passer that gets better as the games goes on. Comfortable and poised.

Weaknesses: Erratic with accuracy inside the numbers. Inconsistent with footwork, will throw off his back foot often, disrupting his ball accuracy. Inconsistent decision-making tends to snowball. Lacks arm velocity that will limit him at the next level. Needs to live to play another down, often times takes a drive-ruining sack or throws an ill-advised pass that should be intercepted.

Best Fit: New England Patriots or Los Angeles Rams. Minshew would fit perfectly in that modified west coast style offense. The Patriots use James White in the flat often as well as working off the quick slants which opens up the deep seam passing game. Minshew would fit perfectly developing under the tutelage of Tom Brady and Bill Belichick as well as Josh McDaniels. With the Rams, Sean McVay’s offense uses a lot of similar concepts as the Patriots and the team will be looking for the backup behind Jared Goff when Sean Mannion’s contract is up, Minshew could fit right in that offense should Goff go down.