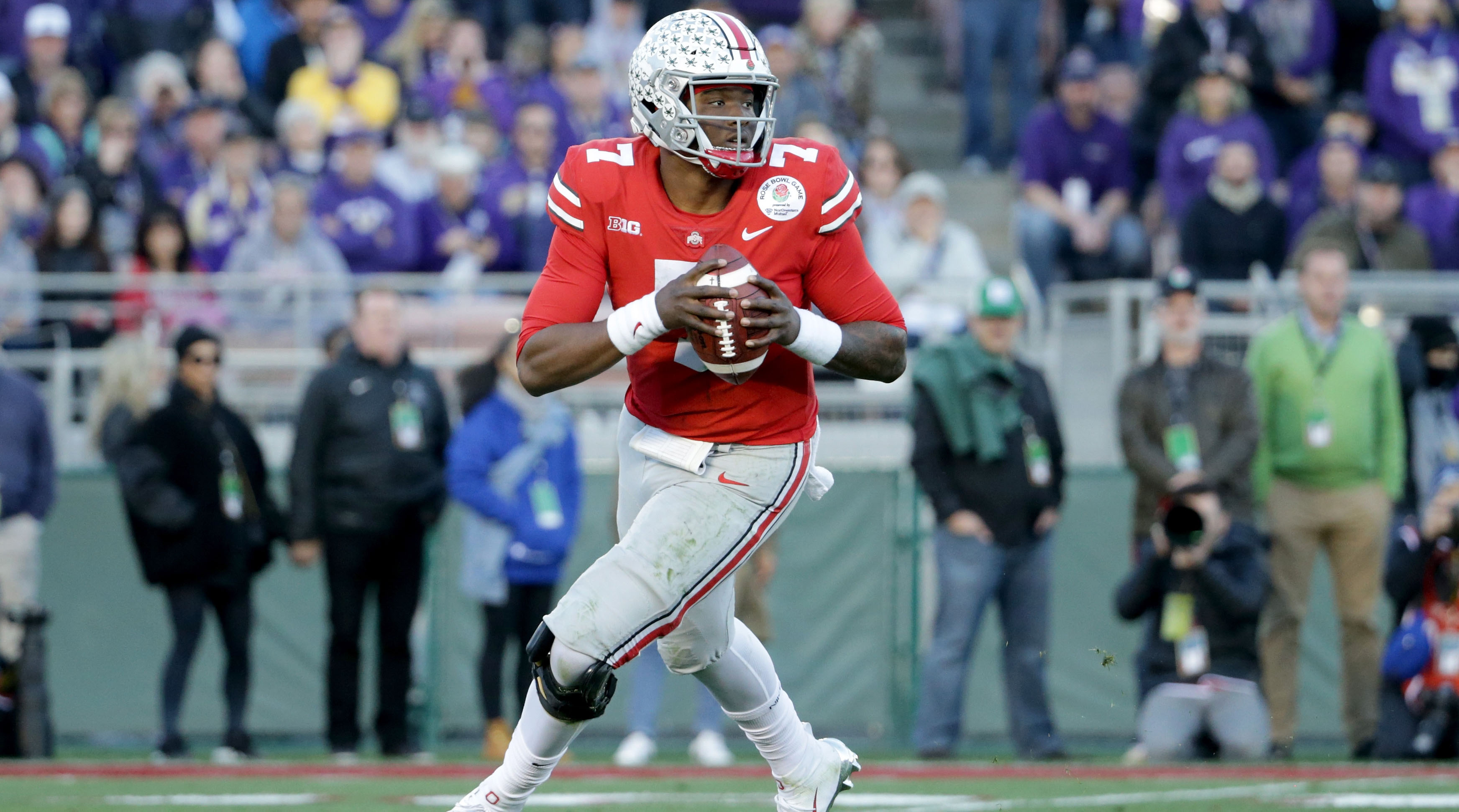 Dwayne Haskins is my top QB prospect in this draft. Haskins displays franchise quarterback potential and has the tools to go number one overall in the draft. Haskins is only a true one-year starter at Ohio State. In one season he threw for 50 touchdowns and only eight interceptions. 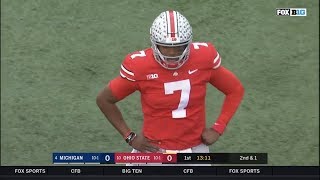 Strengths: Haskins has a hold of an offense, you will see him often being a vocal leader at the line of scrimmage. He is a true west coast style QB and has the ability to throw the deep ball as well. His wrist action allows for the ball to jump off his wrist and so his velocity is NFL level, shows a good amount of awareness in the pocket as well as a decent amount of mobility, can read coverages, is a multiple read QB and doesn’t have a tendency to stare down his receivers. More often than not lives to play another down with above average decision making. Physically built and durable.

Weaknesses: Haskins was not under center at Ohio State, they ran a pretty hefty amount of shotgun formation. He is a rhythm passer which is good but can be bad if he gets out of his rhythm. Lacks speed to burst out of the pocket and is often unable to go anywhere, has a tendency to throw off his back foot, arm strength has him wanting to make the tight window throw even when it’s not there, footwork is still a work in progress, deep ball accuracy is inconsistent and velocity is inconsistent

Best Fit: I believe Haskins is the best QB available, he may not receive an elite grade but he can definitely be a franchise QB. His best fit to me is the Giants, get him behind Eli Manning for a year and then let him take over the reigns with some serious weapons. Gives NY a year to build up the offensive line. Other fits: Jacksonville, Cincinnati, New England, Washington