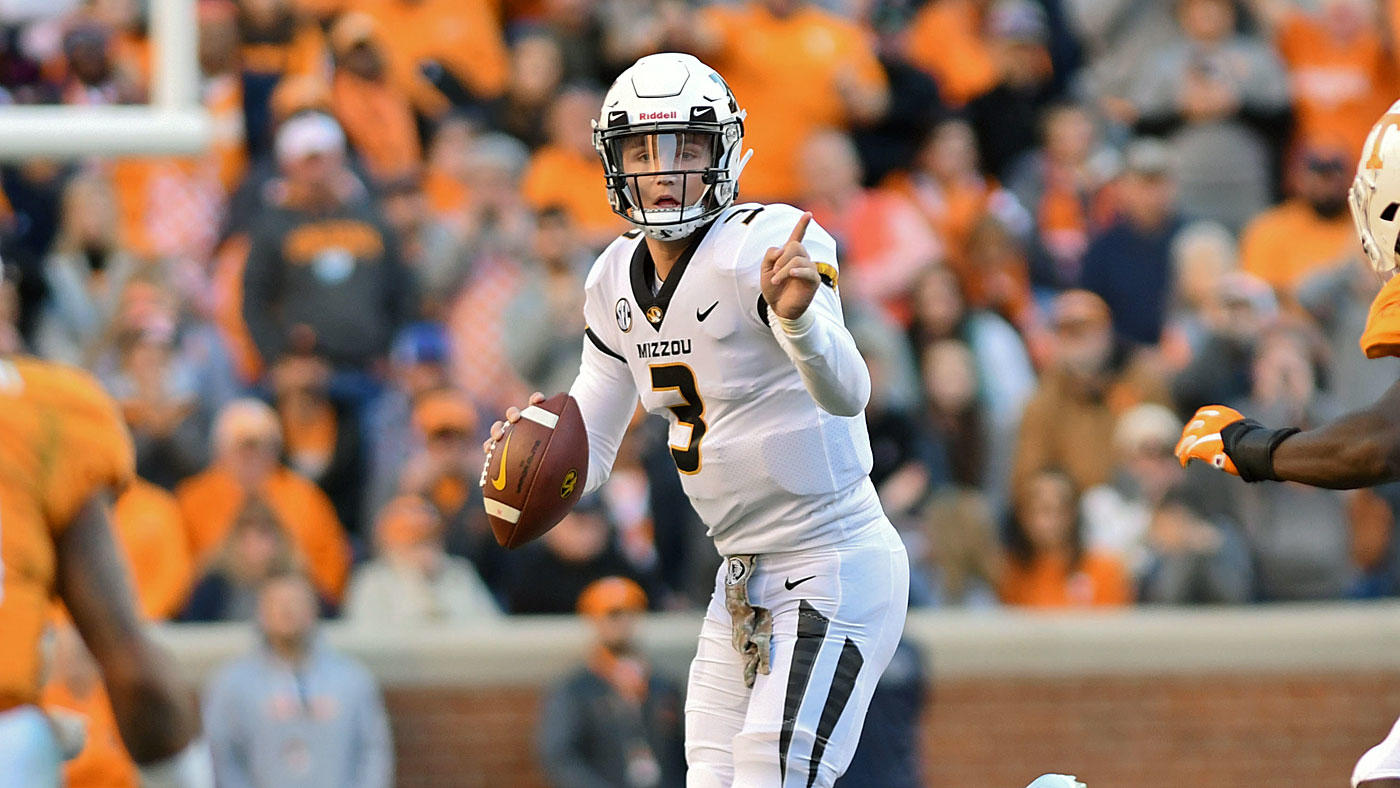 Drew Lock is one of the most talked about signal-caller’s in the draft. Lock has a first-round label put on him by many, but is he indeed a first-round pick? Four-year starter that displays some monster arm talent but has mechanical flaws, he finished his collegiate career with 99 career touchdowns. 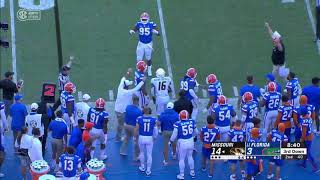 Strengths: Has impressive arm velocity and overall strength. Able to throw the deep ball with accuracy and has exceptional mobility. Size is adequate for an NFL QB. Makes some “wow” throws and shows great pocket presence. Can make every throw and has more than one speed on his ball.

Weaknesses: Poor mechanics lead to inconsistencies in delivery, footwork and overall leads to him throwing with more arm than using his legs to drive the ball. Accuracy is inconsistent due to his poor mechanics. Struggles to look off defenders and read coverages. Throws off-base often and has a problem staring down his obvious target.

Best Fit: A team that can sit him right away and teach him the nuances of the NFL game. Lock has some impressive raw talent but is going to need to work on his mechanics and mainly his ability to use both legs and arm when driving the ball down the field. If he starts day one he will need to be under the wing of an offensive play-caller that can call more of a conservative approach and eventually grow him into what he can become.