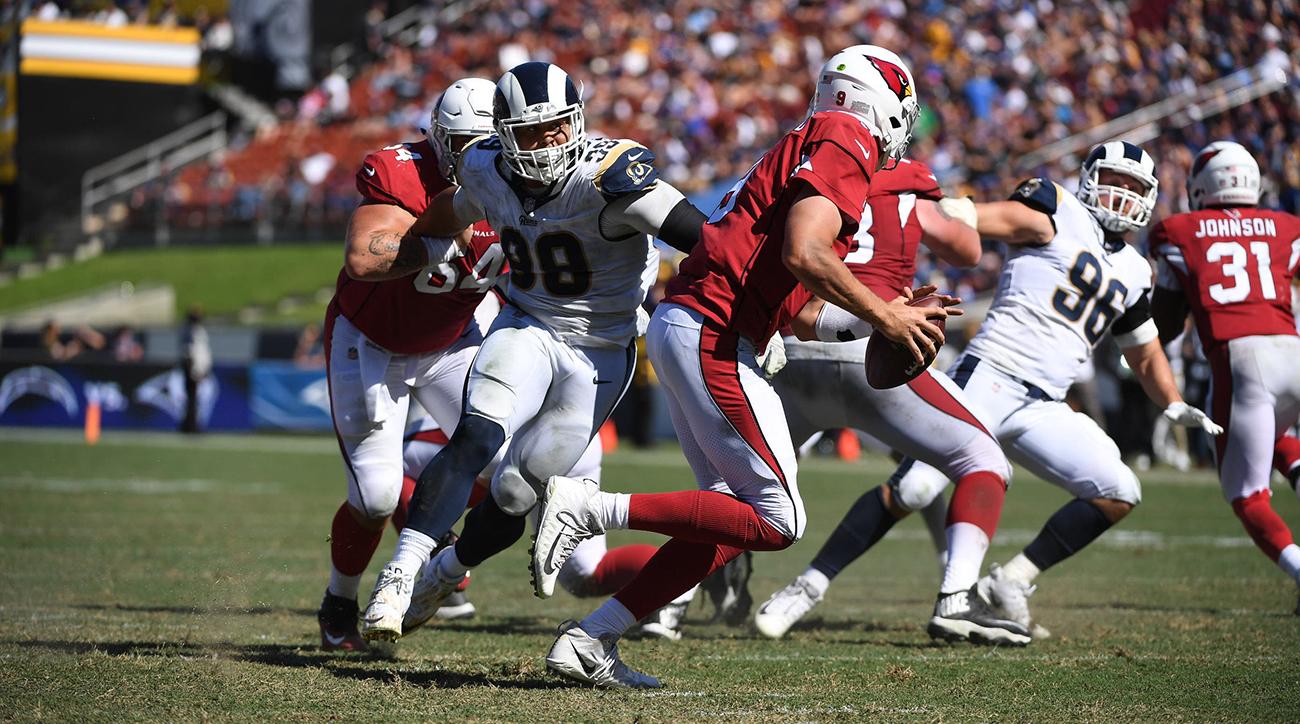 It was pretty much in the bag but Aaron Donald re-claimed his Defensive Player of the Year award for the second-straight season in a year he has more to be playing for.

Donald is in the Super Bowl and although he flirted and ultimately came just short of the sack record, Donald is all about winning the Lombardi. His iconic season set a record for sacks from an interior defensive lineman and will likely be the point that propels him to eventually break Michael Strahan’s record that even Strahan wants Donald to break.