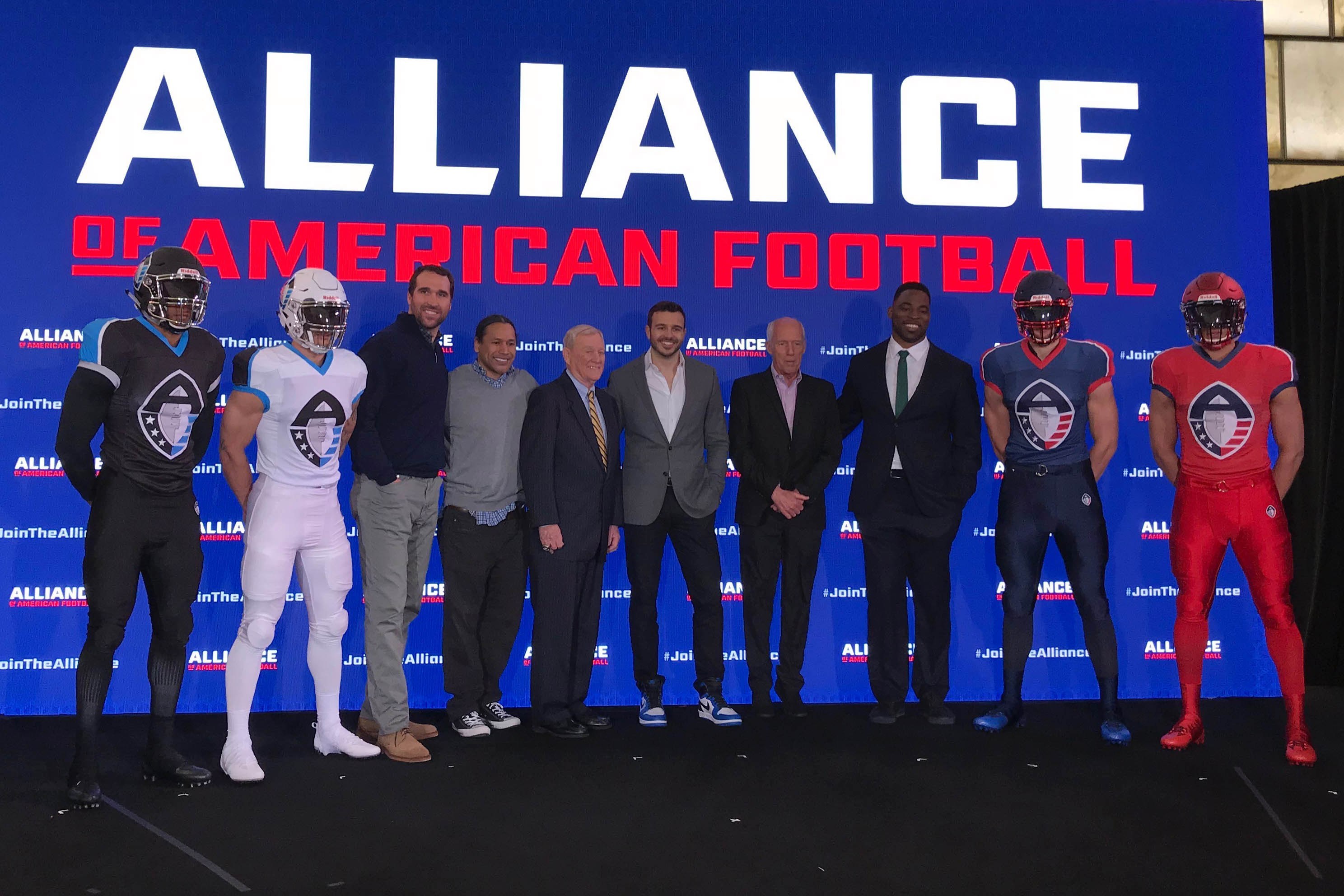 The Super Bowl is fast approaching but after the Super Bowl marks the end of the NFL season and this year, the Alliance of American Football will open their inaugural season shortly after. As a Rams site, this was our duty to give you all every single Ram whether they were in the organization a day or five years, if they were a Ram they will be on this list. I, myself, will be following the AAF this year, I recommend you do as well. To make it easier to find the team(s) you want to root for here’s the list of all former Rams in the AAF. 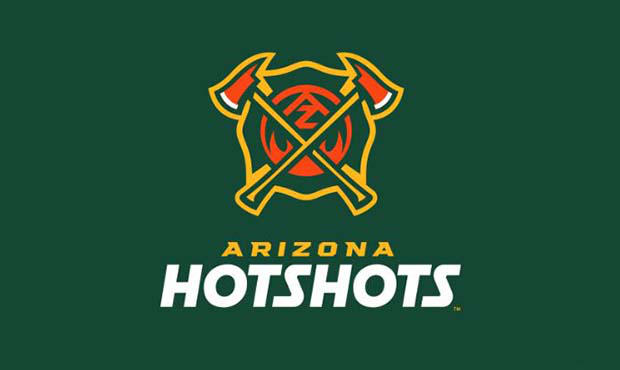 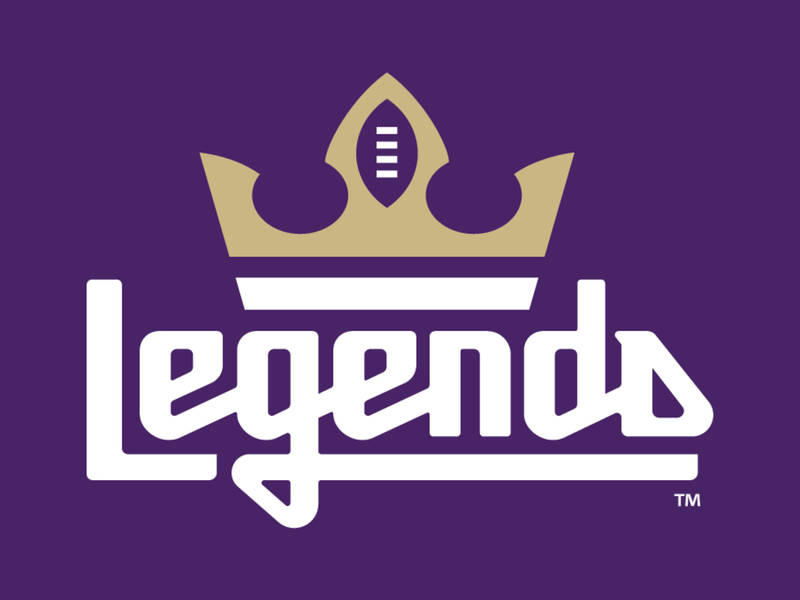 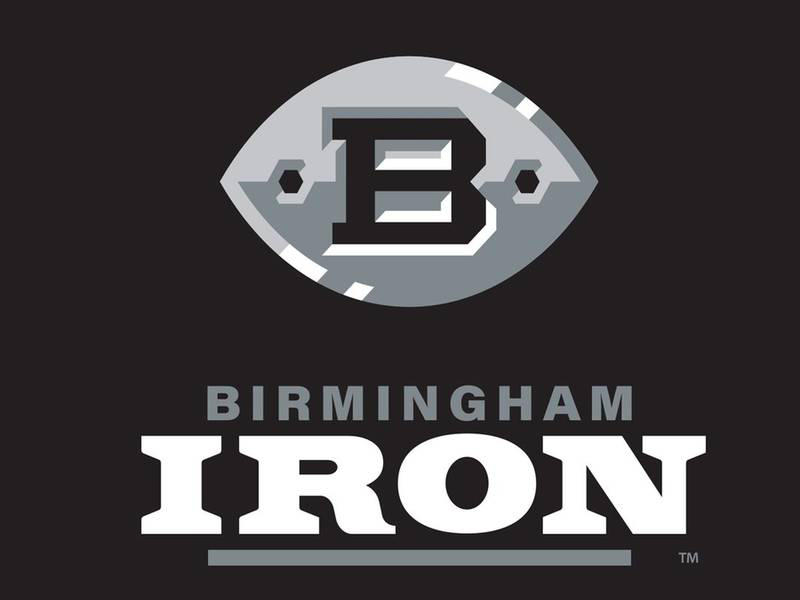 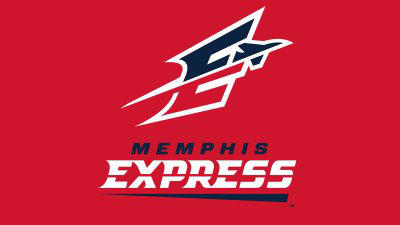 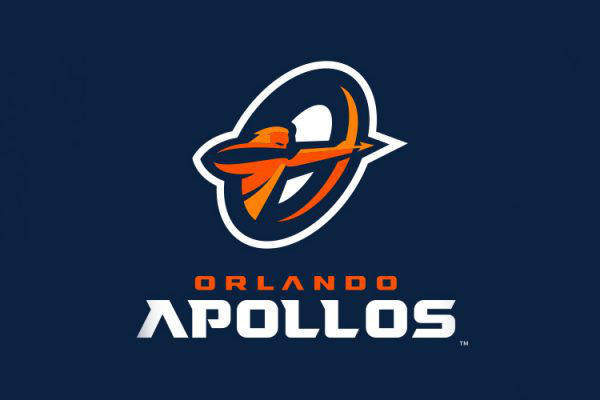 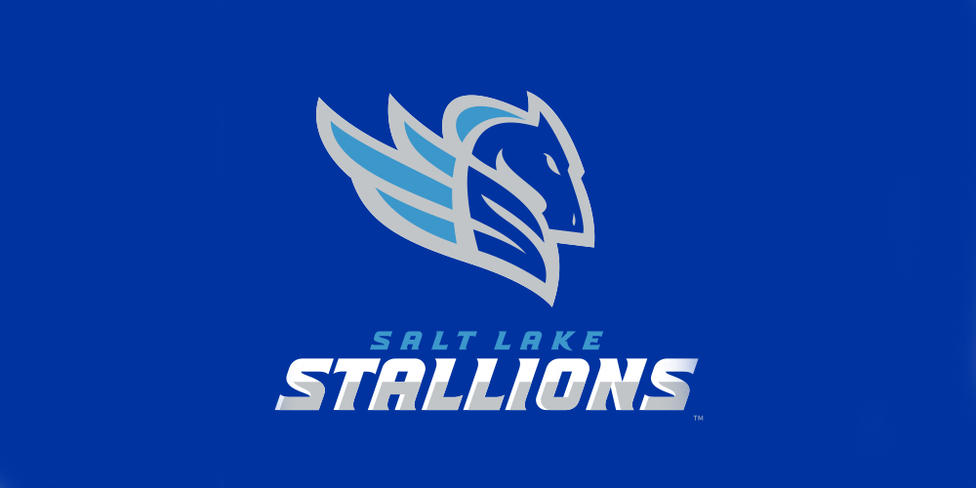 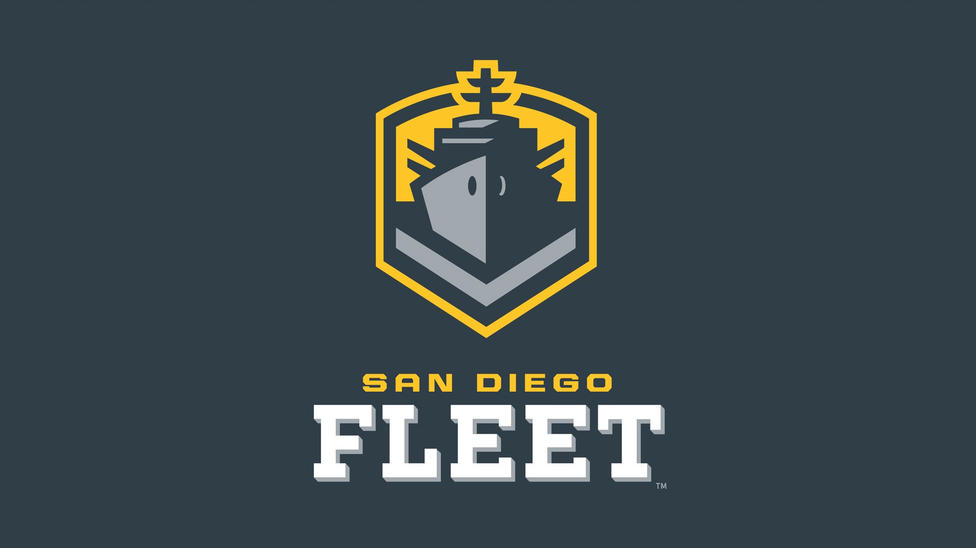 So, there you have it. There is a tie to the Rams on every single team in this league, 30 total which includes 28 players and two coaches. Luis Perez and Nelson Spruce were fan favorites from the time they appeared in camp, Mike Martz led the Rams to a Super Bowl and his offense installed became the Greatest Show on Turf and Zac Stacy came within a hair of reaching 1,000 yards as a rookie fifth-round pick the Rams traded up to get. It will certainly be interesting to follow this league, which team or player(s) are you rooting for? Let us know down below!

3 Potential 'Unsung Heroes' for the Rams in Super Bowl LIII