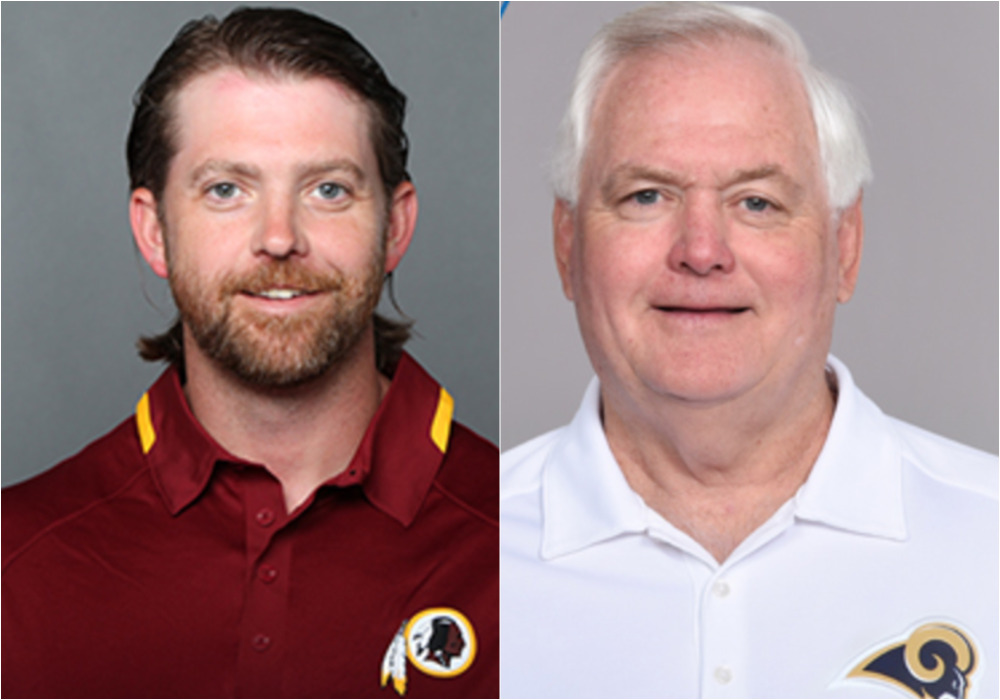 This was the thing we expected early on but Wes Phillips stayed in Washington and honored the length of his contract. Now, his contract has expired, the Redskins reportedly offered him an extension but Wes respectfully declined to pursue other opportunities. Grant Paulsen of NBC Washington reported that Wes is expected to join Wade and the rest of the Rams staff in LA.

The Rams lost Zac Taylor to the Cincinnati Bengals in a move that will be announced following the Super Bowl. It’s uncertain exactly what Wes’ role will be but there is a good chance it will either be QB coach or TE coach Shane Waldron will relinquish the duties to Wes and Shane will take on the QB coach role as well as passing game coordinator role. Either way, this is a young coach that has a lot of promise in the league and it’s a big addition to the Rams coaching staff.