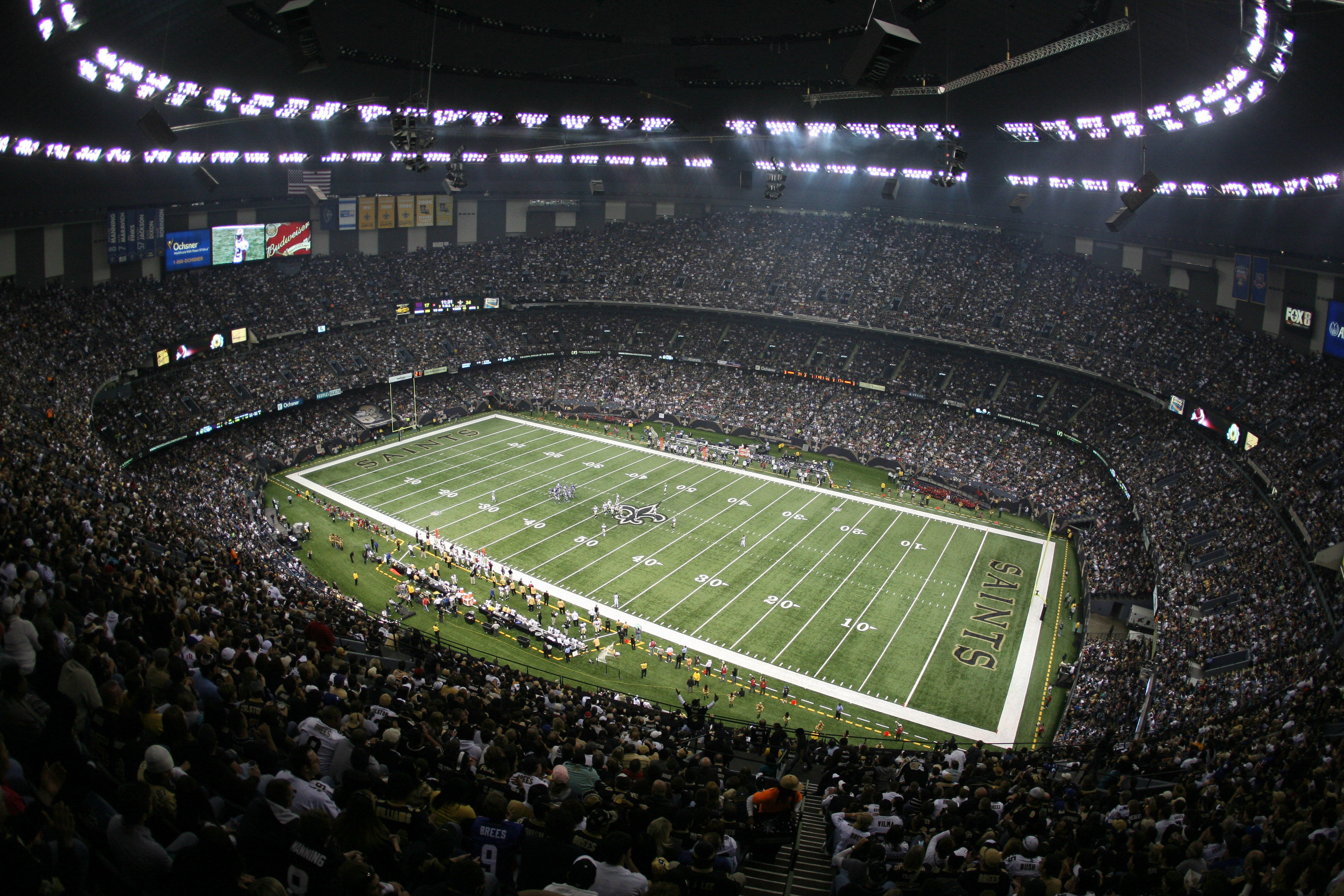 To win in New Orleans at the Mercedes-Benz Superdome first we must understand what makes their home ground special before we can then break it down into the key areas needed to win on Sunday in the NFC Championship game. In part 1 of this ‘Keys to Winning in the Superdome’ I take an in-depth look at what makes this match-up difficult to win. Part 2, which will be released tomorrow, will detail what the Rams need to do in-order to overcome these difficult hurdles presented by the New Orleans Saints at the Superdome.

The History of the Saint’s Home Advantage

Despite the round 17 loss to the Carolina Panthers where Sean Payton decided to rest his starters after already clinching the #1 seed and home-ground advantage, the New Orleans Saints have not lost a game at their home stadium, the Mercedes-Benz Super Dome since round 1 of the season. That game against the Ryan ‘Fitzmagic’ led Tampa Bay Buccaneers could nearly be considered an anomaly put down to the first game of the season having some cobwebs and that no one, and I mean no one, expected Fitzpatrick to come out and throw for 417 yards, 4 TDs and 0 turnovers. No one.

Going back further to last year, the Saints again only had the singular loss, in the second round of the season this time, to the New England Patriots. In this game Tom Brady threw for 447 yards, 3 TDs and 0 turnovers.

So excluding the Panthers loss, the Saints have a home win percentage of 87.50% over the last two seasons making it a daunting place to play and win for away teams.

Inside the Superdome there is an artificial atmosphere created which escapes the natural elements that can effect a passing game. The Superdome is absent of wind, rain, snow or even overly hot conditions. Receivers are never blinded by sunlight and Quarterbacks have perfectly clear, well-light vision to be able to find their targets.

Add to the mix a Quarterback the quality of Drew Brees and it’s no wonder that he is now NFL Royalty and currently holds the most passing yards in the history of the NFL. 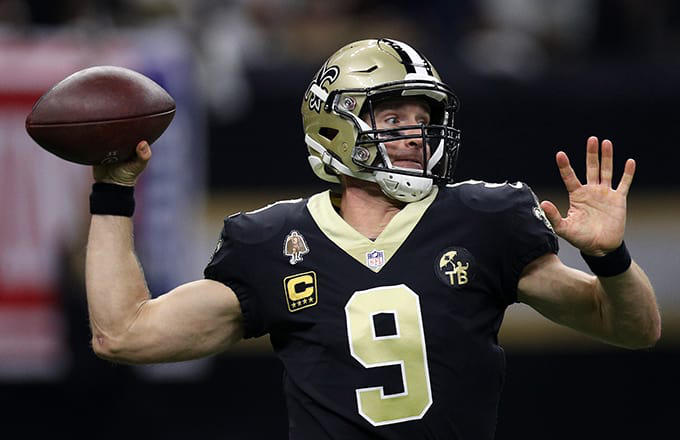 The Saints defensive unit was once considered some-what of a joke. The team mostly relied upon it’s high-powered offense to outscore their opponents which still worked the majority of the time. The team’s secondary defense in particular was considered the missing piece to the Saint’s title hopes.

Previous Defensive Backs Sterling Moore, BW Webb, Roman Harper and Jarius Byrd have today been replaced and upgraded with Marshon Lattimore, Eli Apple, Marcus Williams and Kurt Coleman. What was before considered a weakness has now turned into one the team’s strengths. Add to this formula the pass-rush of Cameron Jordan and Alex Okafor and throwing for big yards against the Saints becomes one of the harder things to do in the NFL. 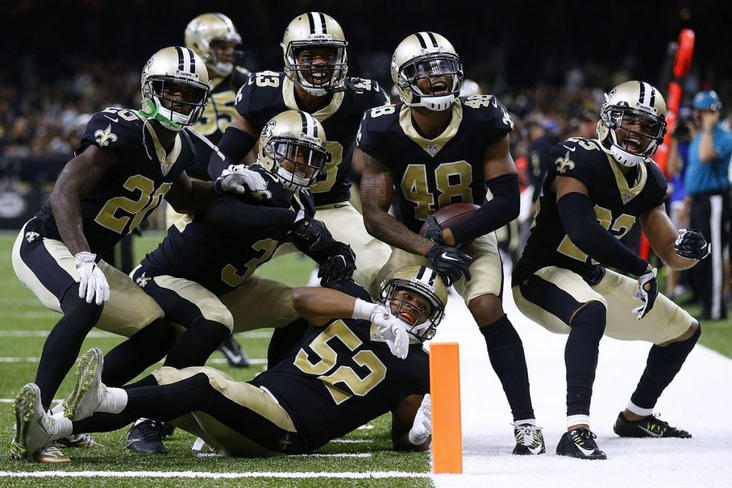 In the 2018 regular season loss where the Rams went down 45-35 in the Mercedes-Benz Superdome it was hard not to notice the home crowd advantage. It is an element that cannot be ignored. The noise is so loud at times that teams cannot hear themselves in the huddle let alone for an audible.

This is particularly worrying for the Rams as it’s a well-known fact that McVay and Goff have a special play calling relationship where they get to the line of scrimmage early, see what the defense presents and then adjust accordingly. McVay can talk to Goff in his headset up to 10 seconds before the play. If that communication link between coach, Quarterback and players is disturbed then it provides a massive advantage to the home team.

Not every home game is like that for every team around the league and for the Rams to win they’ll have to learn to overcome the noise and distractions. 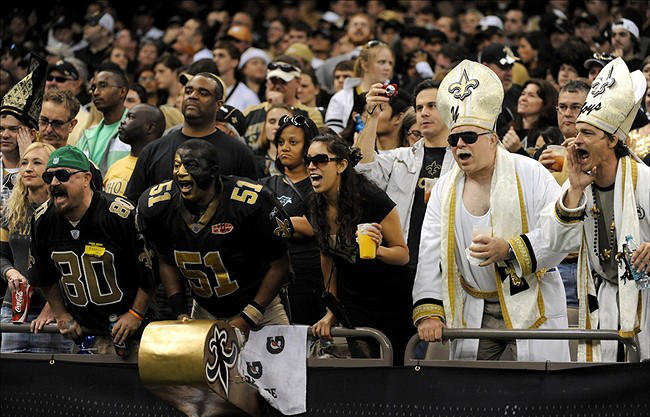 The Keys to Winning in New Orleans; Part 2