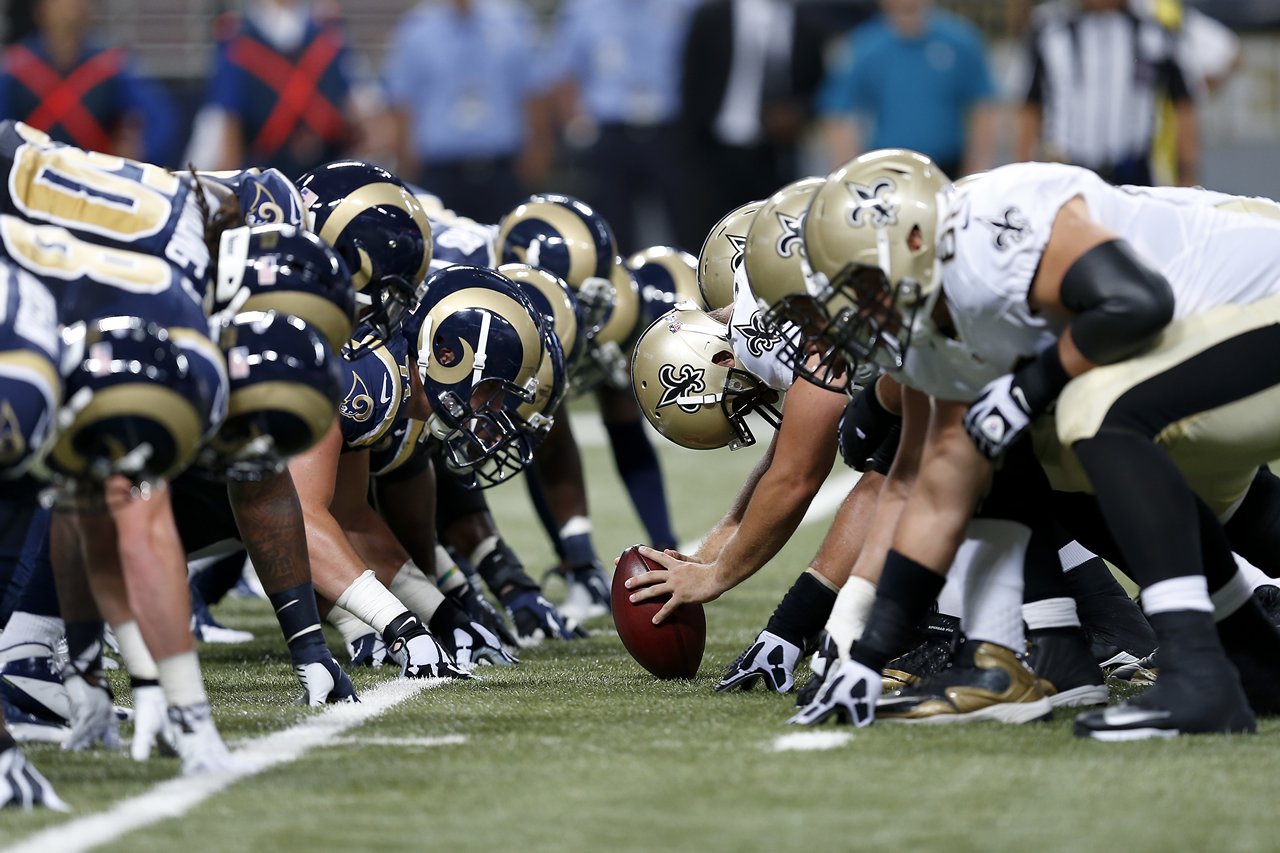 During the 2018 regular season the LA Rams finished up with a 13-3 winning record. A great result that has seen them lock up 2nd seed in the NFC and assured them of the first round bye. Throughout this historic winning season for the Rams there was a growing love for the team to be potential Super Bowl favourites from the media and sports betting agencies alike.

However the confidence in Sean McVay’s men and their title hopes has somewhat waned after struggling to overcome the Detroit Lions and then losing back to back games to the Chicago Bears and the Philadelphia Eagles. People began to question Jared Goff’s ability to play under pressure and the Offensive Line’s capability to keep him clean. A stark turnaround from having Goff’s name mentioned with the likes of Brees and Mahomes for a potential MVP candidate.

The team responded the only way they could and they’ve won their next three games. First beating the Arizona Cardinals by 22 points. Then putting an end to the season with a 16 point win over the San Francisco 49ers. Before finally bludgeoning the Dallas Cowboys with an 8 point win to proceed to the NFC Championship Game. The old adage that you can only beat the team in front of you applies in this situation but doubts are still held of this team’s ability to go all the way as the Cardinals and 49ers credentials as worthy opponents have been raised, and probably rightfully so.

The LA Rams stand one win away from their first Super Bowl appearnce since 2000/01 season but are currently ranked as the biggest outsider by bookies due to their losses to Saints, Bears and Eagles.

This NFC Championship game presents a funny situation for the team. A situation in which by beating the New Orleans Saints they can some-what cleanse the past losses of this season. Remove any doubt and proceed to the 53rd Super Bowl with confidence and in some way exorcising the demons of those three losses.

This is due to the fact that in the Wild-Card Playoff round the Philadelphia Eagles ended Chicago Bears season after a heart-breaking missed kick from Cody Parkey.

Then the Eagles and Nick Foles’ wild-fire of burning playoff dreams was extinguished by the Saints in the Divisional Playoff round.

So when the Rams travel to the Mercedes-Benz Superdome this Sunday they not only look to seek revenge for the round nine loss in the same stadium but they can recognise that metaphorically the Saints come to the field with the scalps of both the Eagles and the Bears. Giving them the unique opportunity to put away the ghosts of their only blip on what was nearly a perfect season.