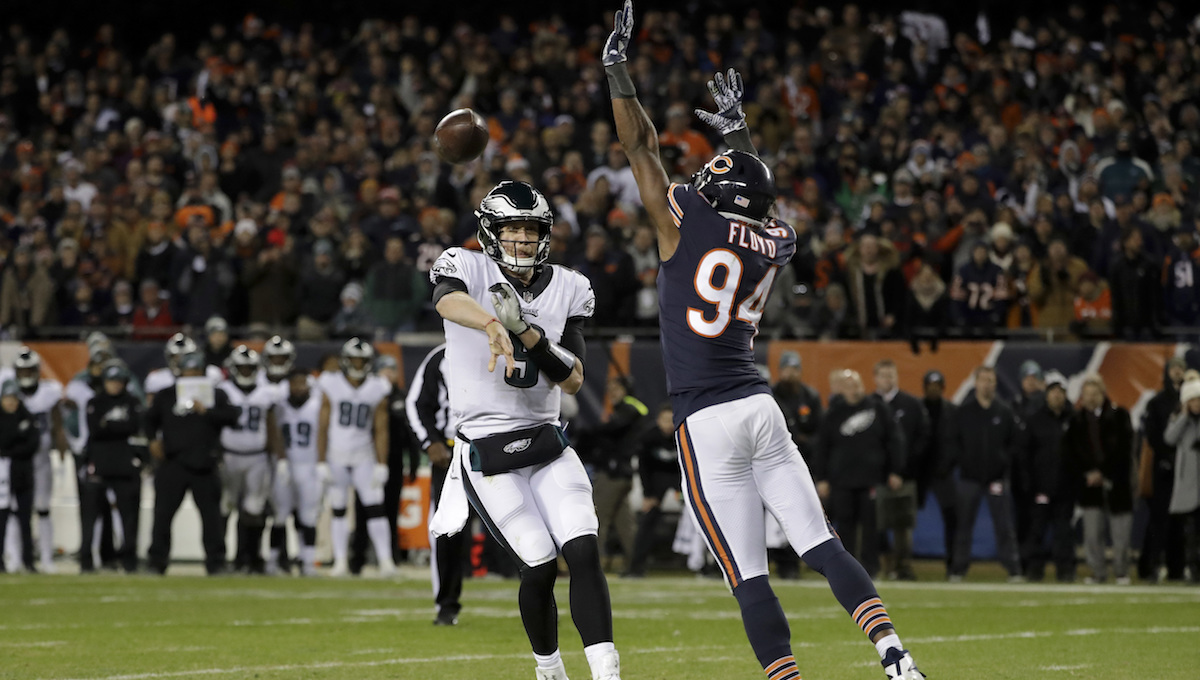 The divisional round is set to begin this weekend but before we move onto that here is the recap of last week’s predictions.

Recap: My game ball goes to the Colts OL in this one. Luck was not sacked once. Marlon Mack and the rest of the Colts running game averaged 5.7 yards per carry.

Recap: The Seahawks play calling was awful in this one. They could not run the ball,and refused to go away from it. Russ was making plays and the coaches did not let him beat Dak (like I predicted). I truly believe I was on the right side in this one, and Seattle should have won. My game ball goes to Zeke. Zeke carried the time once again with 137 yards on 26 carries.

Recap The game ball goes to the Chargers defense. I really wish I checked the scheduling and saw that the Chargers were the first team to face this unique running offense for a second time. It showed in this one as the Chargers held the Ravens to 139 yards passing and only 90 yards rushing.

Recap: The game ball goes to……… Playoff Foles. The guy has been incredible and continued it again with 266 yards and 2 tds. Can’t go with out mentioning the 2 ints, but I think he made up for it with the game winning touchdown on their last drive.

OVERALL RECAP: Betting wise I can’t complain about 2-2-1. Mostly due to the fact I do believe I made the correct call on Seattle. Nothing was too surprising. The Eagles winning was a bit of a surprise, but can’t say I am shocked. Playoff Foles continues his magic. Phil Rivers continues his quest for his first ring. Dak silences the haters (ME). The new culture inIndy gets Luck one step closer to his first ring. I am looking forward for the coming weekends slate of games, and expect a lot more scoring than Wild Card weekend. All 4game by game previews will be coming soon.